HomeTransfersTanguy Nianzou one step away from joining Sevilla FC
Transfers 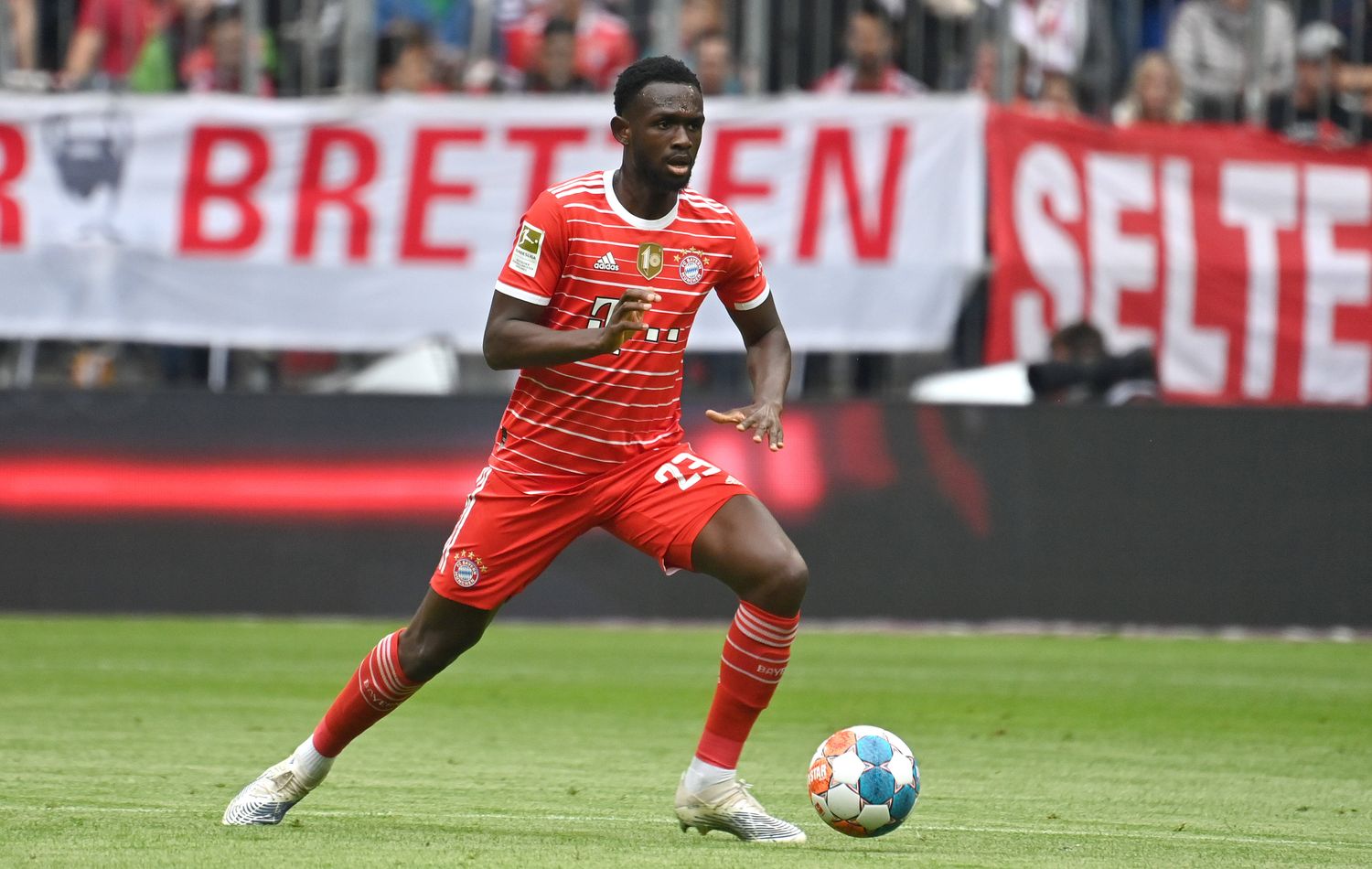 Tanguy Nianzou’s future now seems to have been sorted out. The Frenchman will leave the club after 2 seasons and join the Spanish club.

The first reports of this transfer rumor circulated in the late evening of 15th August by transfer insider Fabrizio Romano. It looks like the transfer has progressed very fast within a few hours and the official announcement is pending.

According to Romano, FC Bayern will receive a fee of almost 20 million euros from Sevilla for the young Frenchman, in the meantime, Bayern have also secured a buyback clause.

In Spain, it is said 16 million euros are guaranteed, with the remaining four million to be given in the form of bonus payments. The center-back will be receiving a 5-year contract with the Andalusians until 2027.

According to „BILD“, Nianzou will complete the obligatory medical check today. The official announcement is imminent.

Nianzou moved from Paris Saint-Germain to the German record champions on a free transfer in the summer of 2020 but was never really able to have his breakthrough as the 20-year-old was repeatedly held back by injuries. The defender has played 28 games for Bayern in the past two years.

The Frenchman is the fourth bench player after Marc Roca, Omar Richards, and Chris Richards that Bayern have sold this summer.

Contract will be valid until 2027. Exclusive news confirmed.