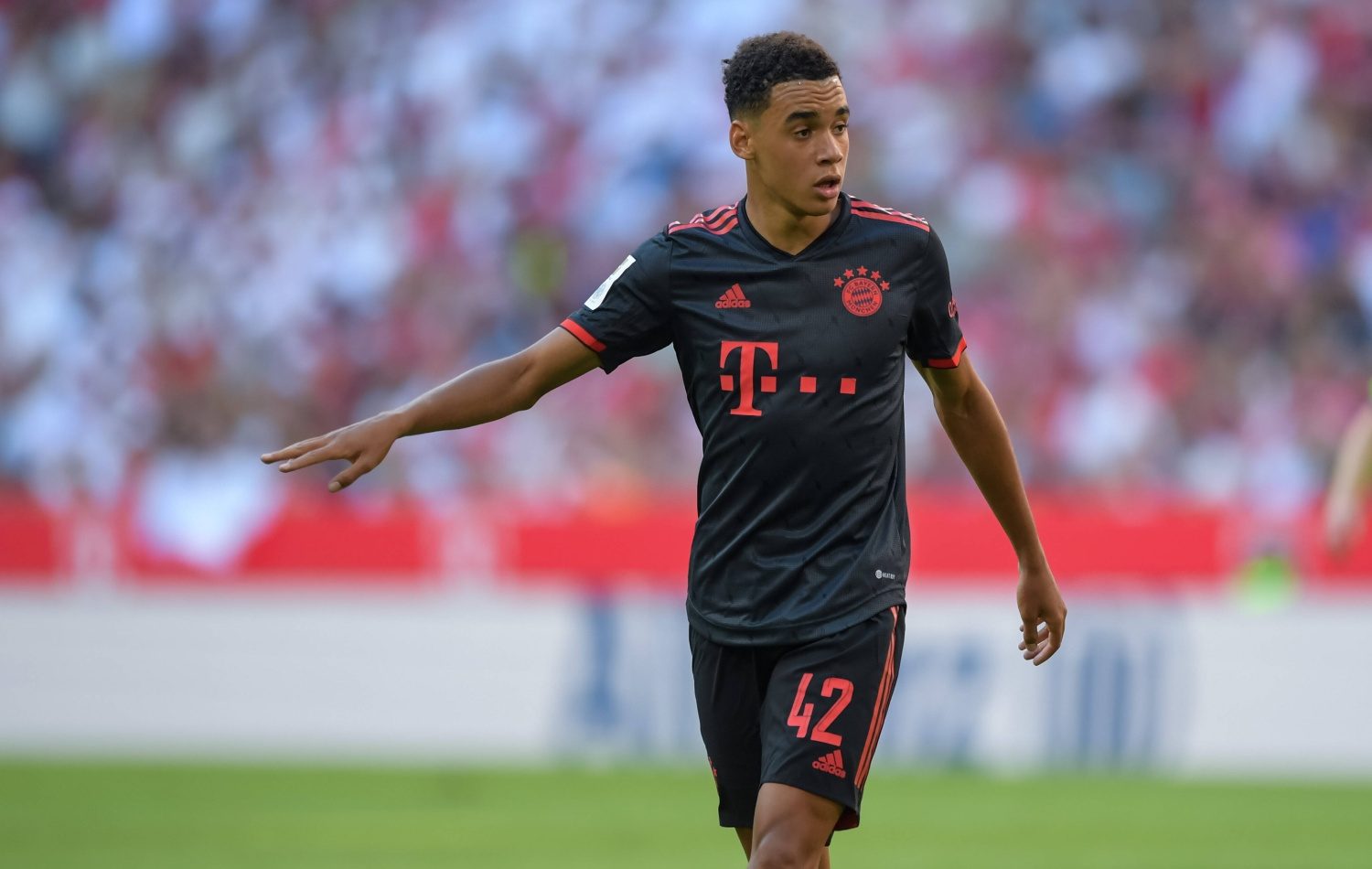 Four goals and one assist in the first three competitive games of the season. Jamal Musiala’s starting record is impressive. In yesterday’s 2-0 home win against Wolfsburg, the versatile midfielder scored Bayern’s first goal in the match.

He was once again the best player against the Lower Saxons and has already become one of the most important players of the club, a very difficult player to drop.

According to sporting director Hasan Salihamidzic, Musiala is more than just talent and spoke about his chances of winning the Golden Boy award. „He really is a top talent – more than just a talent. It would be an award for the whole club, not just for Jamal. That’s secondary, but it would still be nice for all of us“ – said Salihamidzic.

Head coach Julian Nagelsmann is also more than satisfied with Musiala’s development: „It’s always about looking ahead and confirming these achievements. I hope that he will have many more matches like this one and will score goals.

According to Nagelsmann, Musiala has absolutely earned the praise: „He is an extremely modest player who always wants to learn and improve. I’m very happy about the standing ovation he got today.“