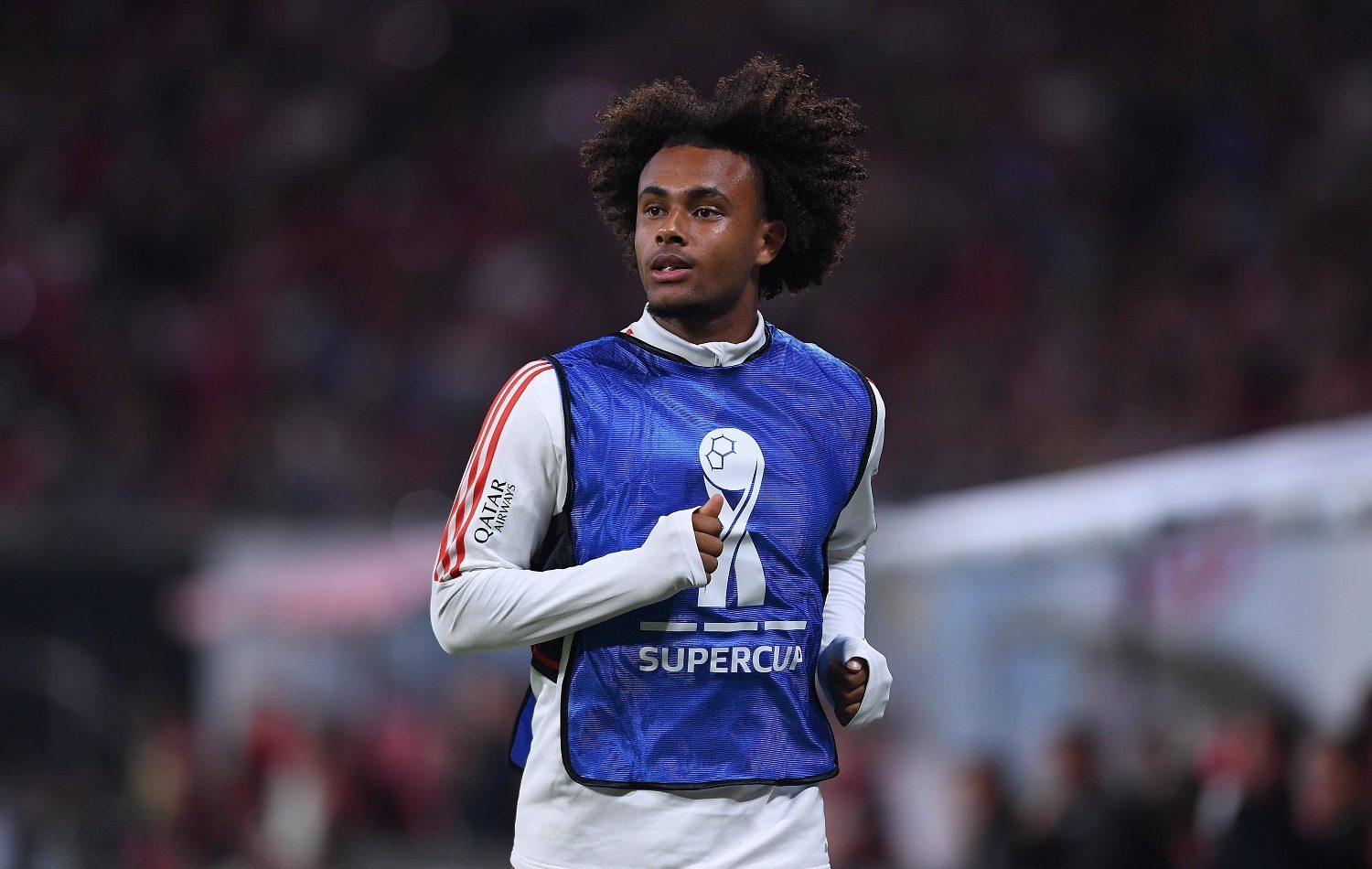 Joshua Zirkzee plays no role in Bayern Munich’s and Julian Nagelsmann’s plans for the attack. The club is therefore willing to sell the Dutch striker for a high price.

At the beginning of the week, rumors circulated that German club VfB Stuttgart have expressed serious interest in Joshua Zirkzee as a replacement for Sasa Kalajdzic, who is heavily linked with a departure in the summer.

As per a Sky Germany report, another German club has emerged. Borussia Moenchengladbach has now joined the race for the Dutch striker together with the Swabians.

In addition to Stuttgart and Gladbach, several foreign clubs from Italy and England also have their eyes on Zirkzee. But the young striker rather prefers to have his whereabouts in Germany. Thus, a final decision on the striker’s future is set to be made in the coming days

Bayern will not put any obstacles in the way of the 21-year-old should he receive an attractive offer. As per Sky, the record champions are demanding a transfer fee of almost 20 million euros for the attacker.

A lot of money, especially considering the fact that he, only has one year left on his contract and his market value is estimated at eleven million euros on Transfermarkt.