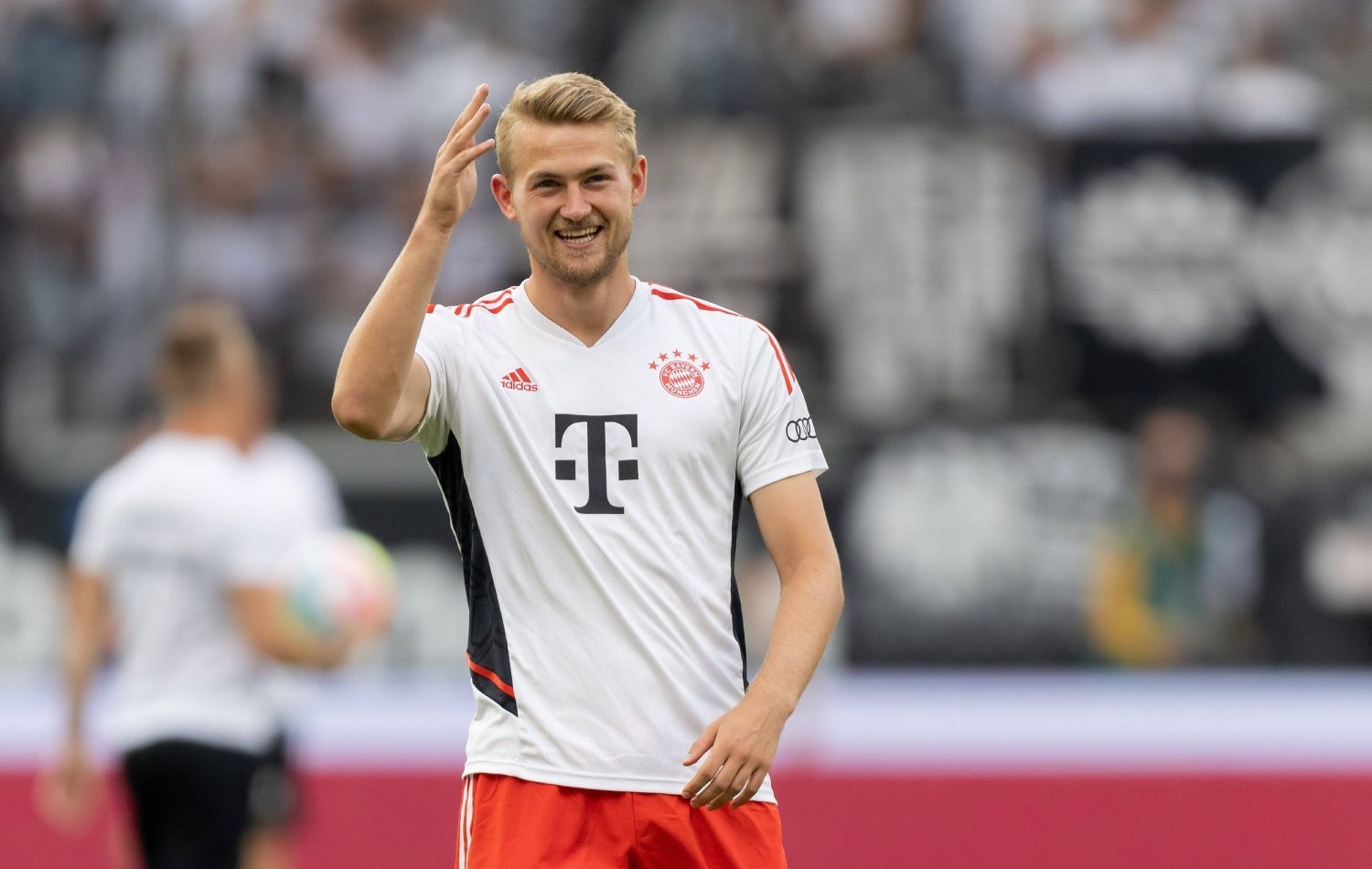 Matthijs de Ligt is yet to start from the first minute with Bayern Munich despite being the star signing of the summer. The Dutchman still has a lot of catching up to do in terms of fitness.

In the DFL Supercup against Leipzig, Matthijs de Ligt was allowed to play for 12 minutes. In the Bundesliga opener against Frankfurt, the Dutchman only came on in the 82nd minute. In the few games, it’s also expected that de Ligt will not be a first choice for the starting XI.

In an interview with the Dutch newspaper “Telegraaf”, the 23-year-old commented on his current situation and revealed that he has no problem with his reservist role: “It is part of the plan that we have made. The coaches have told me that they want me to train first so I can bring onto the pitch what is expected of a defender at Bayern Munich.“

De Ligt is not scared of the chances that he might play too little this season: “With the World Cup coming up, the games are coming at an insane pace and it’s going to be a long season. I just have to get super fit and stay that way.”

Julian Nagelsmann has made it clear several times that the Ligt is not yet at 100 percent on physical level. In addition, from the point of view of the 35-year-old, there is no reason to make changes in the current backline. In today’s home game against VfL Wolfsburg, Lucas Hernandez and Dayot Upamecano will most likely start in central defense.