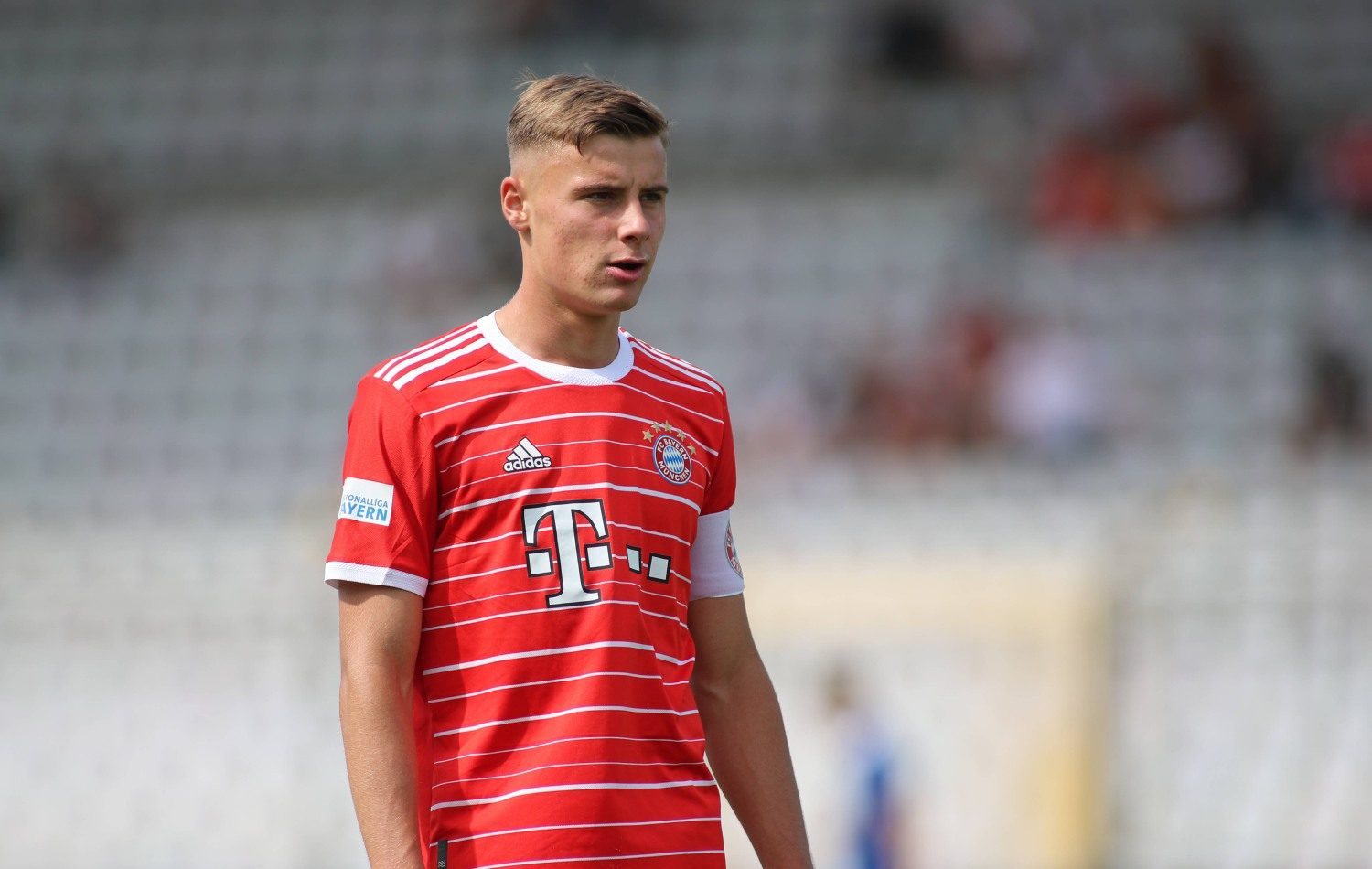 Croatian midfielder Gabriel Vidovic is considered one of the most promising talents at the club, for this, Bayern Munich want to find a solution to his future by sending him out on loan.

The 18-year-old was able to gather playing minutes and convince the others on the US tour. With the German record champions having a world-class attack this season, Vidovic would only be playing for a very limited time.

According to a report by “kicker”, the board sees a solution in sending the player on loan.

Bayern want to loan Vidovic to a Bundesliga club and as a result the player should be earning more playing minutes at a very high level of football. The German-Croatian has been part of the first-team squad since this season but was able to draw attention to himself with the Bayern amateurs last season, where he was mostly used in the center of the attack.

Head coach Julian Nagelsann indicated on Friday that the Bayern bosses are currently giving the top talent a lot of thought: “I think a lot about Gabriel Vidovic. With him, the competition in midfield is also very big. He has to play on the field and in a better league than the regional league. We have to think about that for his future career.”

In the Bavarian regional league, Vidovic scored an impressive 21 goals tally and made ten assists in 30 games. His contract in Munich runs until 2025. Vidovic only recently received a professional contract with the German record champions.