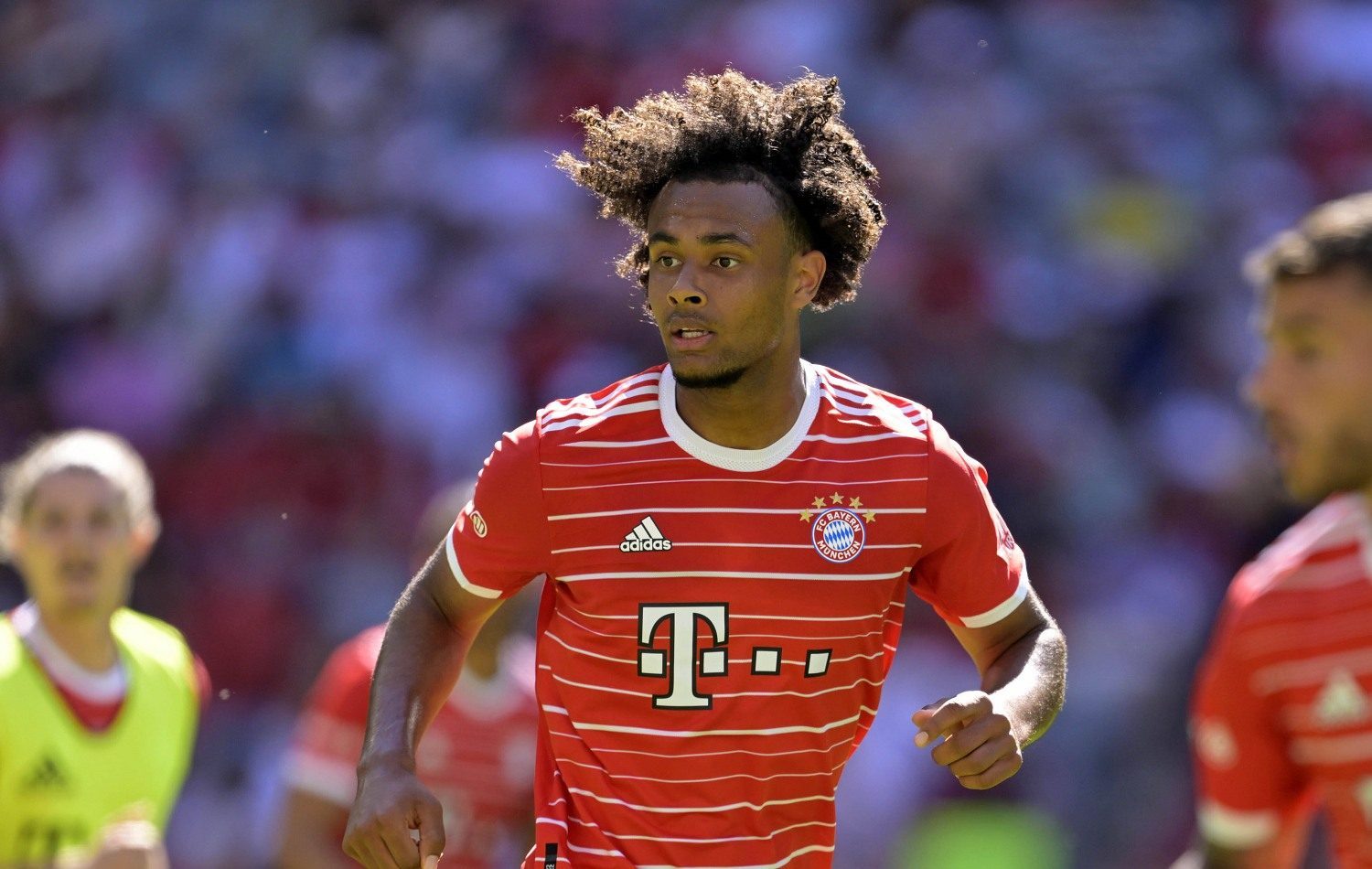 The Dutch striker that impressed last season with his loan spell at Anderlecht has been put on sale once again by Bayern Munich.

Even though one could have hoped that Zirkzee could have finally made his breakthrough as a senior player for the first team after his impressive loan spell in Belgium, the Bavarians are taking advantage of his loan spell in order to generate profits from the transfer.

Joshua Zirkzee was on the bench in both games, the DFL Supercup against Leipzig and in the Bundesliga opener against Eintracht Frankfurt. The striker’s contract expires in 2023 and Julian Nagelsmann doesn’t seem to have Zirkzee in his plans.

According to „Sky Germany“ information, German club VfB Stuttgart inquired this week about the Dutchman. Austrian striker Sasa Kalajdzic is set to leave the Swabians this summer and Stuttgart wants to prepare quickly for his departure by replacing him with Zirkzee.

As per Sky, the player himself can imagine a transfer to Stuttgart, but the problem is that Bayern want 20 million euros for the striker while VfB is planning to offer 13 million euros plus bonus payments. This would make Zirkzee the record transfer in Stuttgart.

What’s positive about the deal is that Bayern want to insert a buyback clause in Zirkzee’s contract, and Stuttgart is certainly not averse to the idea.

But Zirkzee isn’t only in the eyes of Stuttgart. Three English clubs, Fulham, Southampton, and Bournemouth, are also said to have expressed interest. According to „BILD“, the player’s management is already negotiating with Fulham

In the Netherlands, Zirkzee’s home country, the Dutch club PSV Eindhoven have also set their sights on Joshua Zirkzee, however, that will depend on the funds that they will generate from the Champions League group stage qualification. For that, PSV have to defeat Glasgow Rangers.