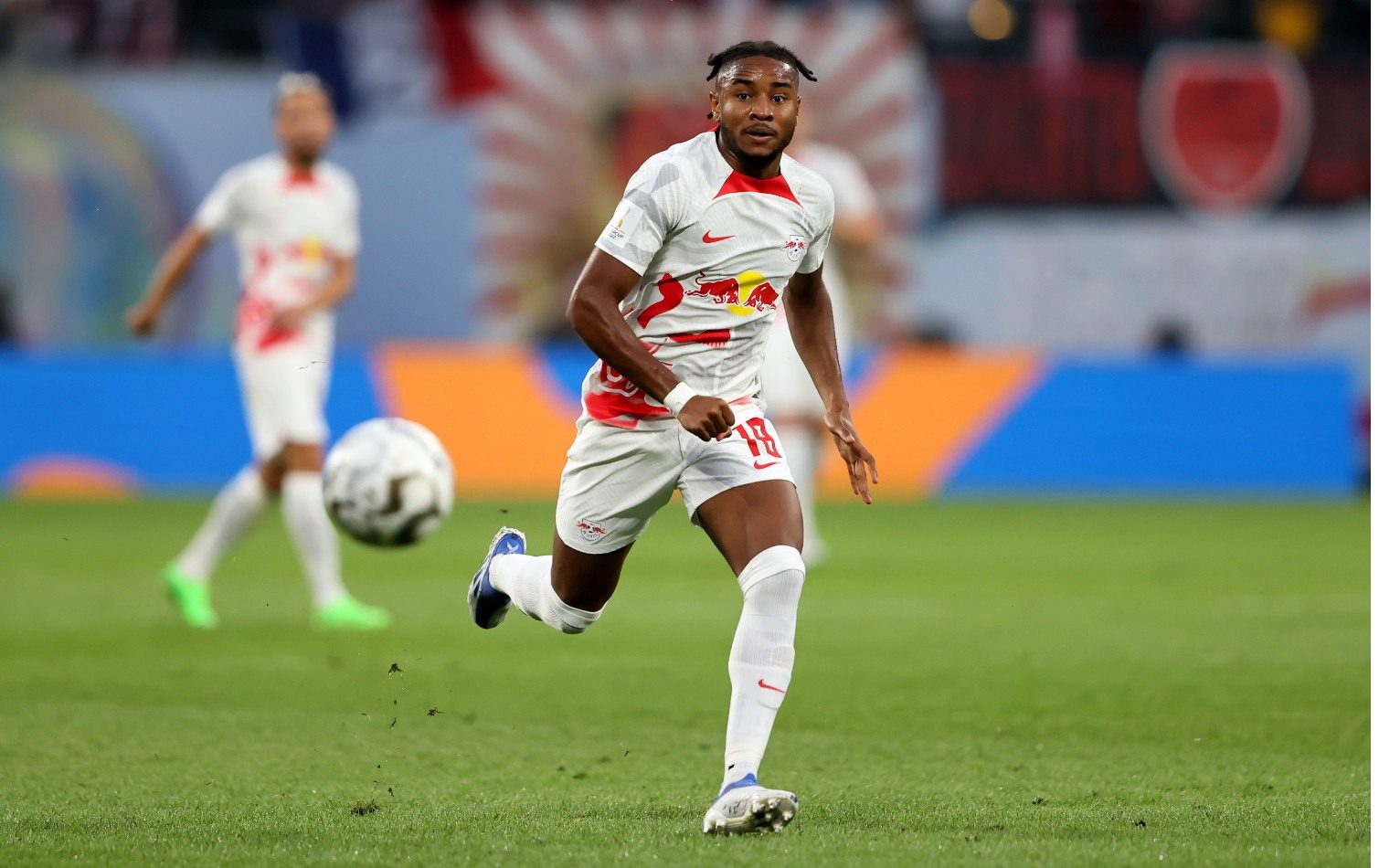 Following the drama regarding Robert Lewandowski’s future, the player’s agent Pini Zahavi is willing to fix the relationship between him and the bosses

With Robert Lewandowski and David Alaba, Pini Zahavi has brought two important players from FC Bayern to Spain in the past two years. A couple of months ago, Kingsley Coman was also advised by the Israeli agent, until the Frenchman decided to sack him.

Bayern sports director Hasan Salihamidzic was also recently forgiving and was quoted by „Sky“ that he „was not angry“ with Zahavi after the transfer theater with Lewandowski. Salihamidzic hinted that „Zahavi was simply doing his job“

With such conciliatory words, it is obviously implied that Zahavi wants to fix the relationship with Bayern by bringing one of the top players he manages to Munich. One of them, is also RB Leipzig’s Christopher Nkunku.

Bayern have been interested in the Frenchman for quite some time and in the past, he was always talked about being a potential Lewandowski successor. Nkunku’s numbers do not lie, as he has scored 46 goals, and provided 48 assists in 137 games for the Saxons

According to SPORT1, Nkunku wants to take the next step in his career and Bayern is among the clubs that catch his eye as his future destination. Head coach Julian Nagelsmann and Hasan Salihamidzic have also been observant of the Frenchman’s development in the eastern part of Germany.

With Leroy Sane’s future now being more uncertain than ever, the German is now under pressure to deliver once again. A few days ago, BILD and Sky reported that Bayern would let Sane go if the right offer came, whether this or next summer.

As per Sport1, Nkunku would only be a serious option if an attacking player leaves, in that regard, it’s safe to say that if Sane doesn’t deliver this year, signs would point to a goodbye quicker than one might think.

Even though the transfer of Lewandowski was very dramatic, the relationship between Salihamidzic and superagent Zahavi seems to be a little bit more harmonious than it was the year before. Although not extraordinary, it’s definitely baby steps. Zahavi also seems to be willing to negotiate again. This time, the cards are laid on none other than Leroy Sane’s table.