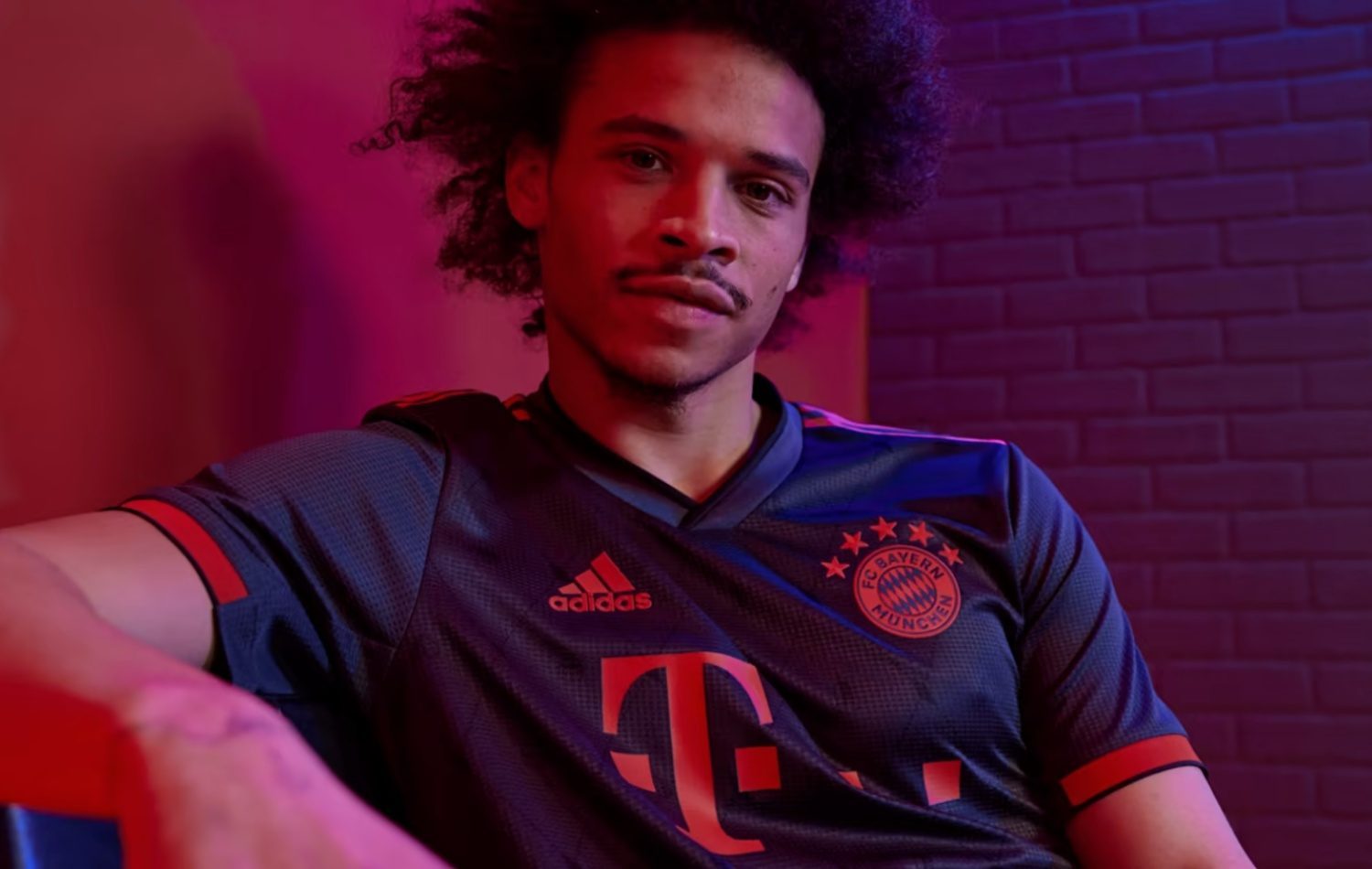 FC Bayern have unveiled the Champions League jersey that will be worn in the 2022-23 season.

Inspired by the Bavarian card game „Schafkopf“, the third jersey contains a dark grey base color with red stripes and the Bayern logo colored in red.

According to Bayern’s official release, the design of the jersey features the symbols of the card colors of acorn (club), grass (spade), heart, and bells (diamonds) within the contrasting rhombuses. Just like the home jersey, the third jersey will also contain the „Mia San Mia“ lettering on the back of the shirt.

Thomas Müller, the native Bavarian is particularly excited about the new jersey exactly due to the fact that the jersey is inspired by the traditional Bavarian game, which he claims to be good at. „Schafkopf is part of Bayern – and with a jersey like this, the Bayern heart comes up trumps! We’ll have a good hand in every game,“ said Müller.

CEO Oliver Kahn also commented on the newly unveiled jersey: „Generations of Bayern players, from Sepp Maier, Gerd Müller, Uli Hoeneß and Bulle Roth to Klaus Augenthaler and Manfred Schwabl to Philipp Lahm and Thomas Müller have always played Schafkopf here. It has a wonderful tradition – in our club and also with our fans.“

The jersey is made of 100% polyester and is already available in Bayern’s stores. According to ‚kicker‘, the new jersey will have its debut this Sunday against Wolfsburg in the Bundesliga.