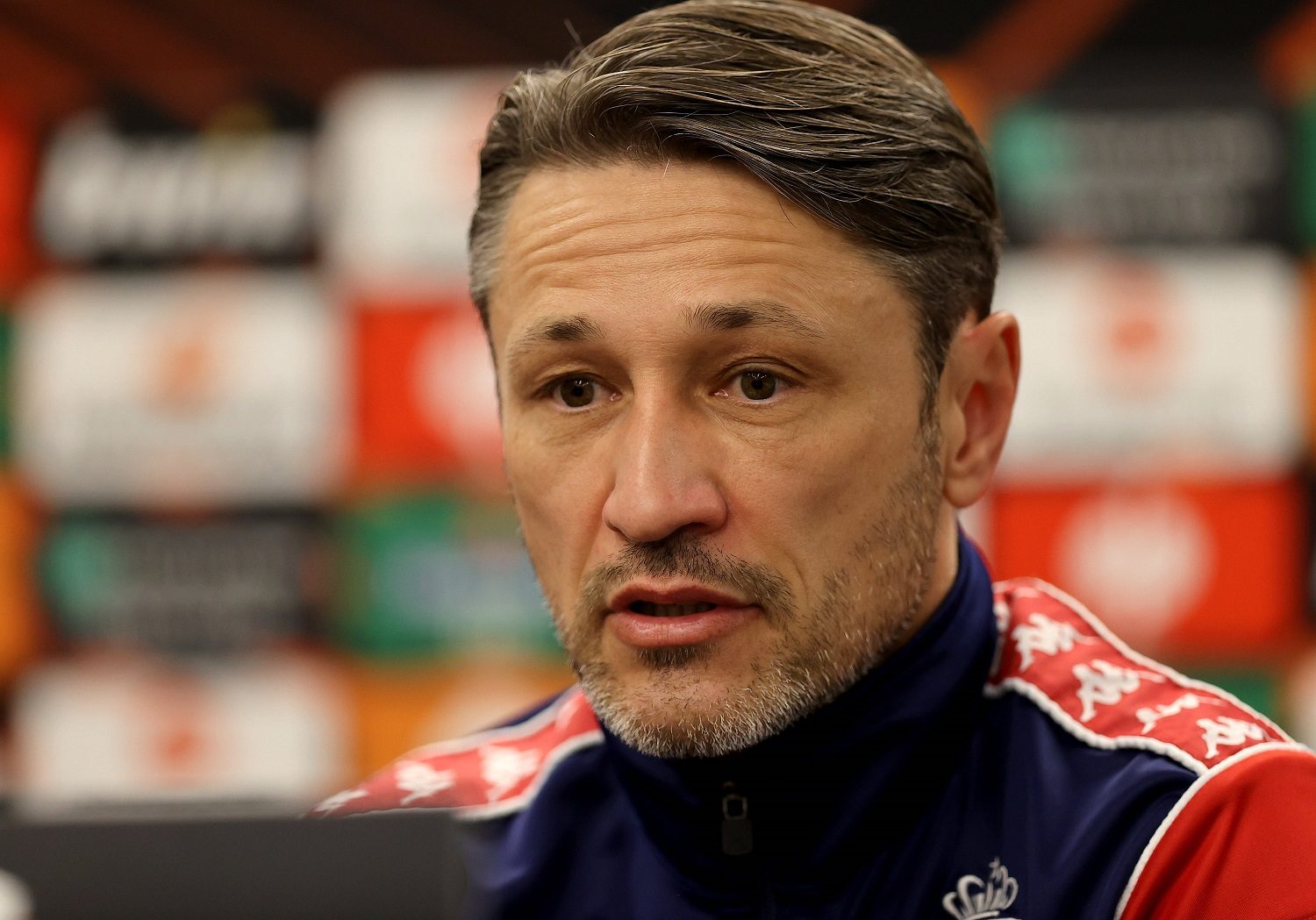 Niko Kovač has made claims to his close friends and entourage that if the FC Bayern bosses had treated him the same as Julian Nagelsmann, he would have remained at the club for longer than 16 months

At the presser before Wolfsburg’s Bundesliga match against FC Bayern, Niko Kovač had a few words to say about FC Bayern and his history there

Regarding Die Wölfe, he mentioned his team’s style of play ’needs to be defensive, as Bayern’s individual quality is too high‘. Wolfsburg ‚must take the few chances they’ll get. Bayern will try decide the game early in the first half. The team have their ideas and we’ll see how it pans out on Sunday‘

On Lewy’s departure: ‚Bayern have always been strong and will also be strong this year. Bayern will not get worse because Lewandowski left‘

Even though Niko Kovač is looking forward to a return to Munich, he believes Julian Nagelsmann is receiving favourable treatment compared to his time there. According to him, if the club had heavily invested then as they did this year, with the coach’s transfer wishes and own coaching staff, Kovač would not have departed by mutual consent

Back in 2019, Kovač’s transfer wishes included Kevin Volland, whom he did coach at AS Monaco, Kevin Vogt, still at TSG today, and other names such as Denis Zakaria, Ante Rebić, Luka Jović, and a return for Mario Mandžukić

Whether these players would have fulfilled the team goals and contributed to the squad remains unknown, however, with their experience, age, and quality, it’s extremely unlikely it would have made a difference regardless