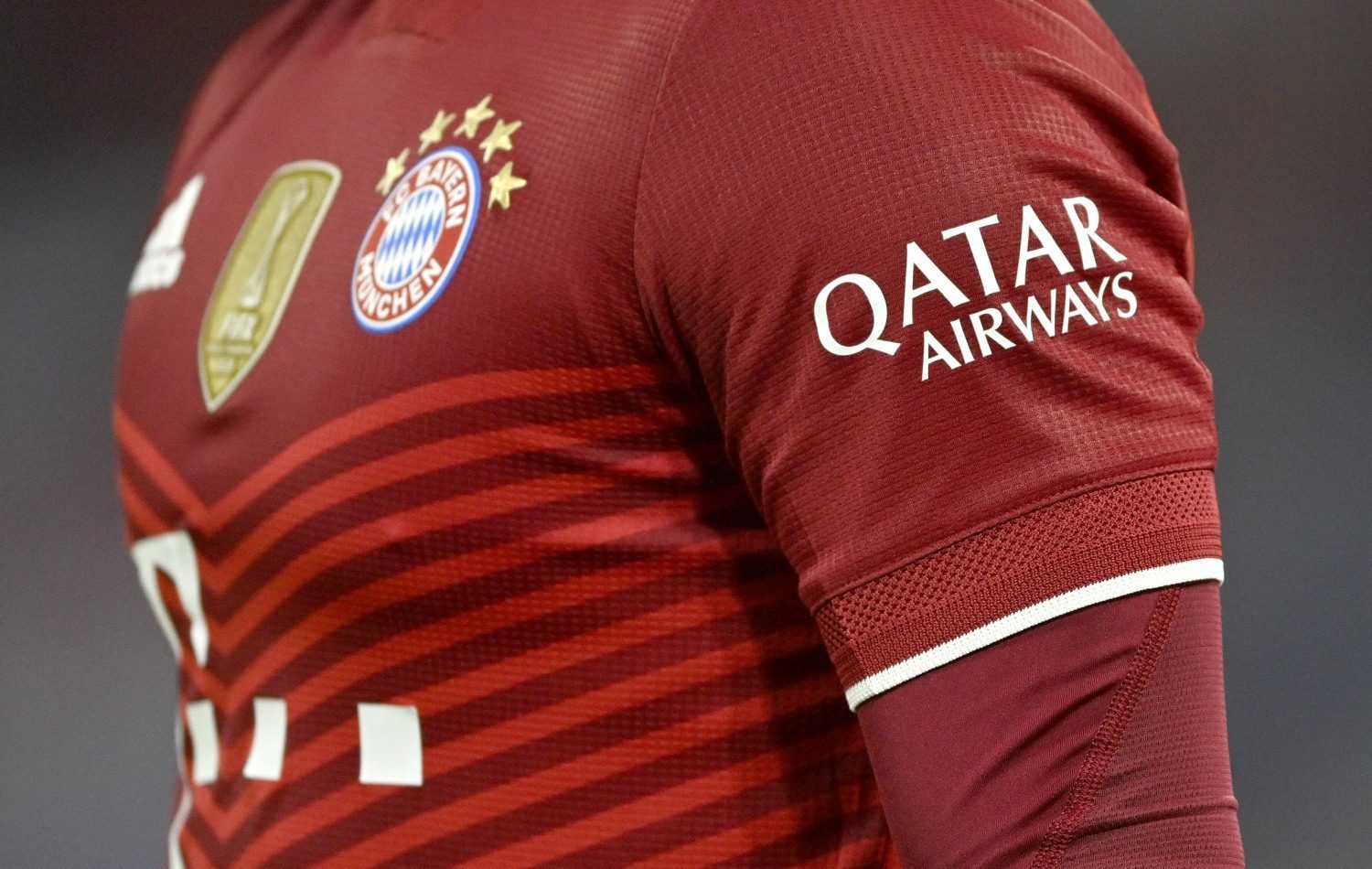 According to „Sport BILD“ Wednesday issue, Bayern Munich are now ready to extend their contract their main sponsor Telekom. The German telecommunications company has been Bayern’s main sponsor since 2002 and is seen visibly stamped in front of the jerseys.

In the old deal, Bayern would earn 45 million euros per year with the sponsorship deal. With the new deal, the sum could be increased.

The official announcement could take place in the next few days, which will see an increase of 10% in Bayern’s earnings from the sponsor deal. Basically, according to rumors, Bayern would earn 50 million euros per year from Telekom.

The old contract originally runs until 2023 but is to be replaced by the new extension this summer and will last up until 2024. In total earnings, this would mean a 200 million euro deal for Bayern Munich through Telekom, what’s even more incredible, however, is that this sum can increase based on the success of the club in major competitions.

All in all looks like an important deal also for transfer activities and when it comes to the employees‘ salaries. But another question mark is to be put on Bayern’s future partnership with their most controversial sponsor, Qatar Airways.

What is happening with Qatar Airways?

It remains to be seen how will Bayern continue with Qatar Airways. For years, the partnership has sparked debate in Germany and anger among Bayern fans as they believe that partnering with an „airline company coming from a country that violates human rights, is against what Bayern stands and has stood for since its creation“.

Although the deal with Qatar Airways had always sparked debates between the Bayern board and the Bayern members in every Annual General Meeting, it looks like things became more heated than before in 2021 when the fans clashed with Herbert Hainer and Oliver Kahn. The backlash was so intense that head coach Julian Nagelsmann had to step up in the media as the diplomat. And for what happened last year, things could change.

According to „Abendzeitung München“, given the backlash last year, the club might reconsider their sponsorship deal with Qatar Airways, even though it’s a very profitable deal. The Bayern board will only make a final decision on their partnership after the FIFA World Cup in Qatar ends. Oliver Kahn himself said that „nothing is ruled out“, an extension is not ruled out, but neither termination of the deal.