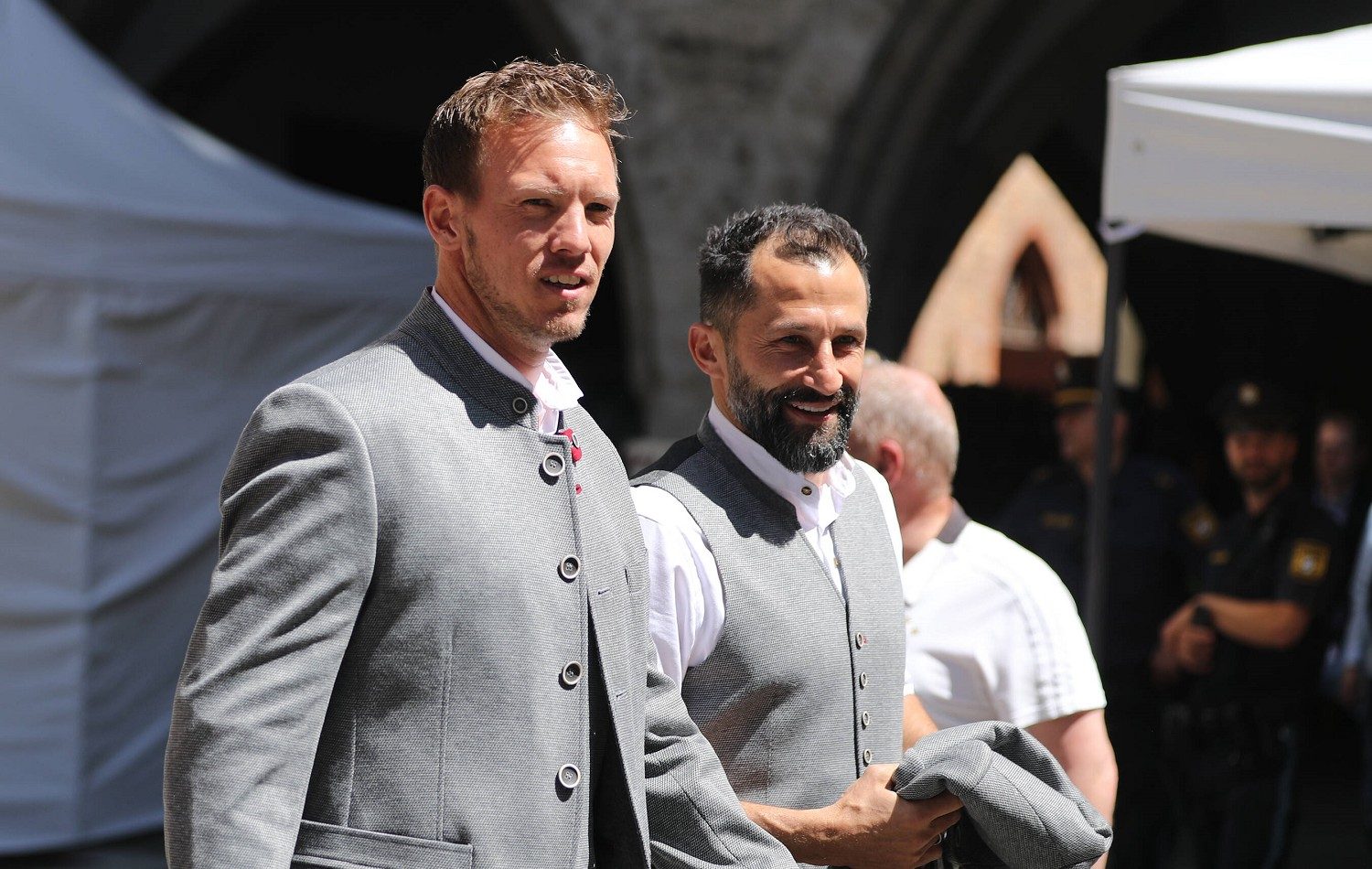 The 45-year-old Bosnian played a key role in attracting top international stars like Matthijs de Ligt and Sadio Mané to Bayern Munich. Head coach Julian Nagelsmann is happy that the criticism of the Bosnian has recently fallen silent.

Although the season hasn’t really started yet, Bayern sports director Hasan Salihamidzic is one of the biggest winners this season. The chief squad planner was under a lot of pressure before the summer and managed to strengthen the squad despite the departure of the world’s best player, Robert Lewandowski.

Not only the Bayern fans have been very forgiving of late, but Bayern coach Julian Nagelsmann is also very satisfied with the work of his manager: „This transfer summer was very good. Brazzo was very busy. You can only congratulate him. I’m happy that he won’t be center of attention now“, said the 35-year-old on Thursday.

Nagelsmann also hinted that Bayern presented themselves very well as a club during the transfer market: „Such a transfer market is not a solo effort by the sports director. In the end, there is also the supervisory board that approves certain things or not. We all did a good job together.”