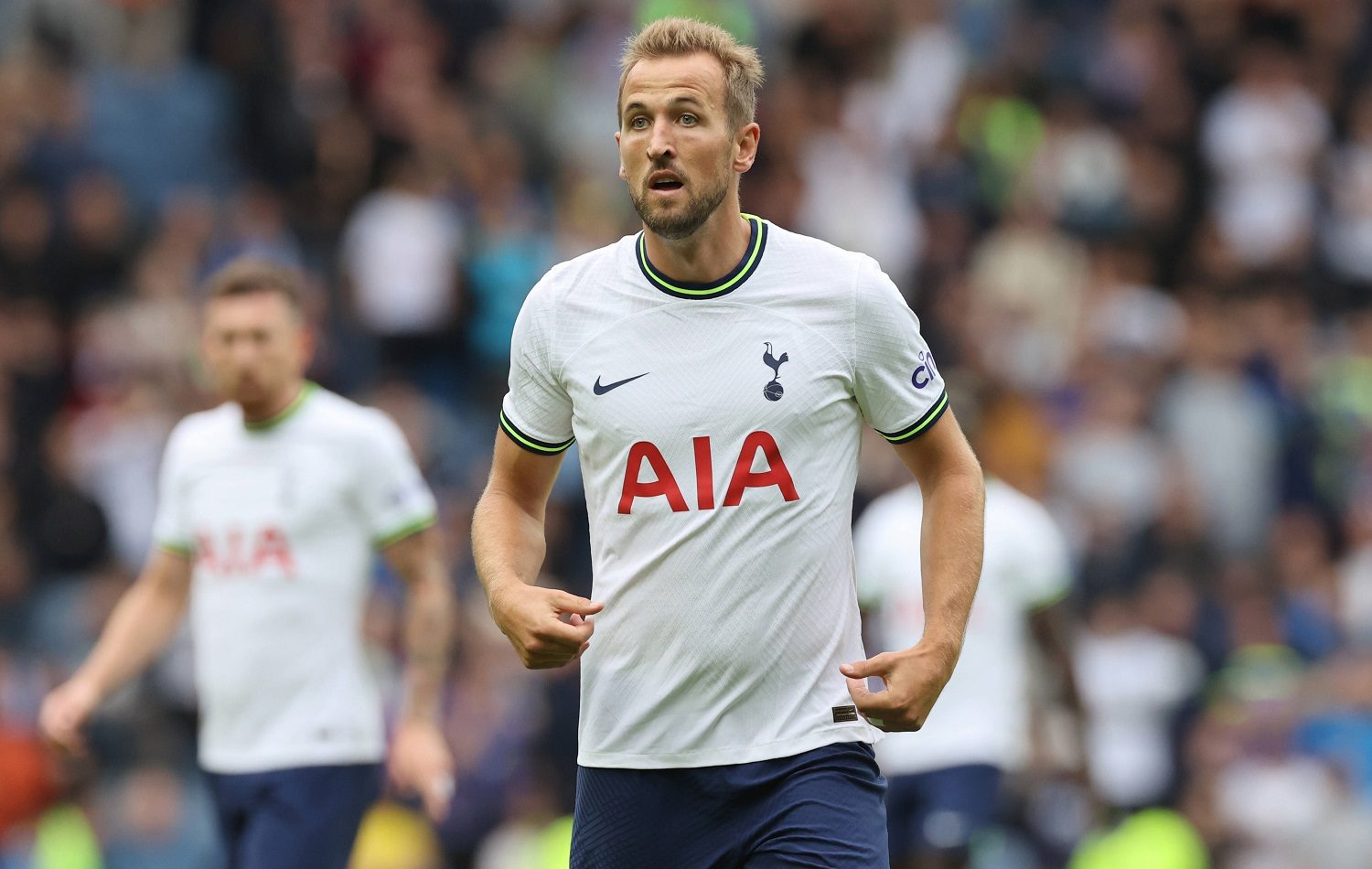 There had been ongoing rumors over the past few weeks concerning a Harry Kane transfer for next year. Bayern Munich’s sporting director Hasan Salihamidzic has now commented on the rumors.

After eight years with Robert Lewandowski in the central attack, a new era is beginning for Bayern. According to CEO, Oliver Kahn, Bayern will not sign a direct successor to Lewandowski this summer. The club has decided to compensate for the loss together as a team.

Sport director Hasan Salihamidzic made it clear again when he was asked about the ongoing speculation concerning Harry Kane and a possible transfer of the Englishman to the record champions: “These are rumors. We’re going on a different path now. Manchester City and Liverpool have been successful for years without a number nine,“ hinted the 45-year-old in an interview with the „Süddeutsche Zeitung“.

At the same time, the Bosnian made it clear that the club will search for a new number nine if the current idea to play without a target striker doesn’t work this season: „It depends on the market. At the moment we don’t see the classic striker that would be available and affordable. You can be financially able to implement several things at once, and sometimes. It’s often a gamble, but it has a plan“

Bayern have already spent almost 140 million euros this summer, and more could likely be spent depending on departures. A transfer of Harry Kane in 2023 would be more affordable and conceivable than in 2022, as the Englishman would only have one year left on his contract. The rumors and the public statements have already angered Tottenham Hotspur, especially coach Antonio Conte.

One would learn from negotiating with the English clubs, as history have taught us with Chelsea and Hudson Odoi, and Manchester City with Leroy Sane