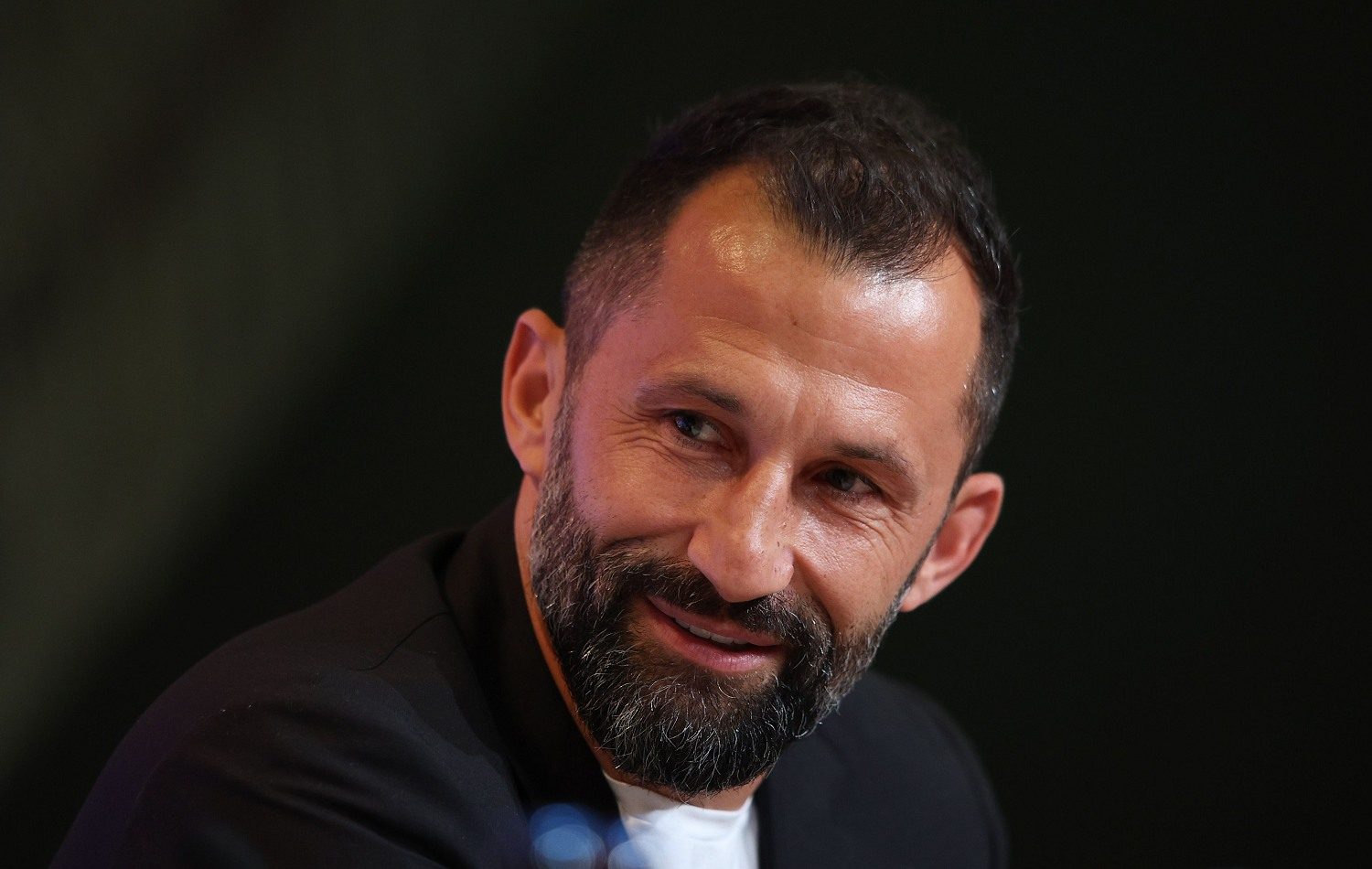 Bayern Munich’s sporting director Hasan Salihamdzic has been the center of criticism and abuse by the Bayern fans over the past couple of years. His role at Bayern hasn’t been easy

While Salihamidzic has often been criticized for transfer flops like Bouna Sarr, Michael Cuisance, or Fiete Arp in the recent past, he has recently proven that he can work when under massive pressure, by bringing the likes of Matthijs de Ligt and Sadio Mané to Bayern.

In an interview with the „Süddeutsche Zeitung“, the 45-year-old claimed that his public standing in Munich has improved noticeably in recent weeks: „I notice how the respect towards me is changing.“

However, Salihamidzic is quite self-critical and makes no secret of the fact that it takes time to manage a world-class club of Bayern’s caliber: “I burned my fingers here and there and made mistakes, for which I had to pay dearly. Although I knew the club well, I found that it takes some time to grow into this role. It takes time to become confident“