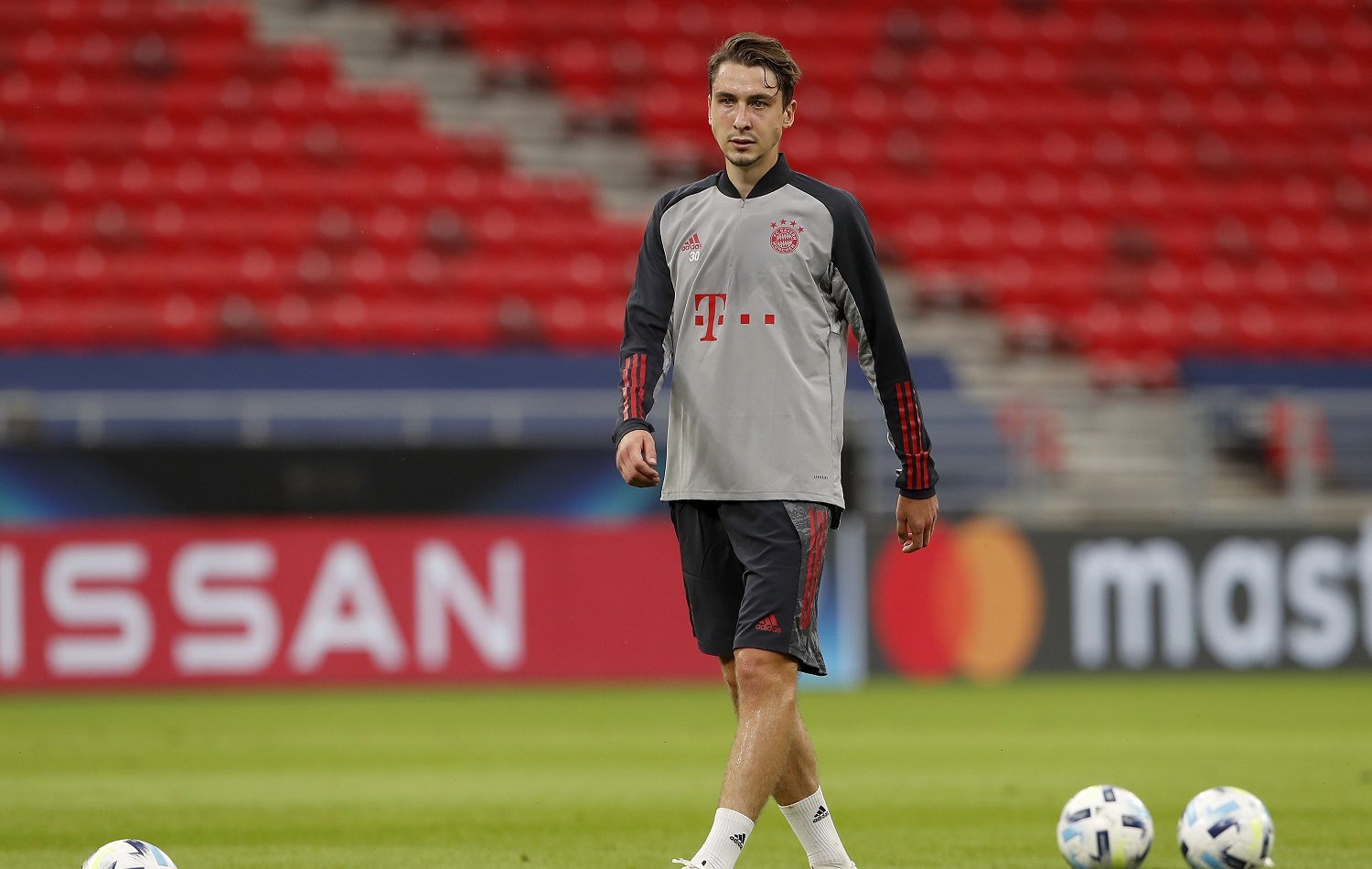 Adrian Fein’s future continues to be sorted out while a lot of Bayern Munich’s bench players have said goodbye. The club doesn’t plan with the Munich native for the future and they want to find a buyer as soon as possible.

Fein has been loaned out to four different clubs in the past three years. Most recently, the midfielder played for Dynamo Dresden in the second division of German football but returned to Munich this summer.

According to „BILD“, head coach Julian Nagelsmann doesn’t plan with the German midfielder and wants his future to be sorted out quickly. Fein only takes part in training to a very limited extent.

In the past few days, there have been increasing reports that Fein is about to move to LAFC in the USA. According to SPORT1 reports, the transfer to the MLS has collapsed. According to the German source, the midfielder has no future in Munich and everyone involved at the club is working quickly to find a solution.

Fein’s contract at Bayern expires in 2023. If Bayern don’t find a buyer in the summer, the player threatens to stay on the stands regularly or may receive a demotion to the amateur team in the regional league.

In 2006, Fein moved from rivals TSV 1860 Munich to Bayern’s junior division and went through all the junior teams at the club. He is yet to make his breakthrough with the first team and make his first professional debut.