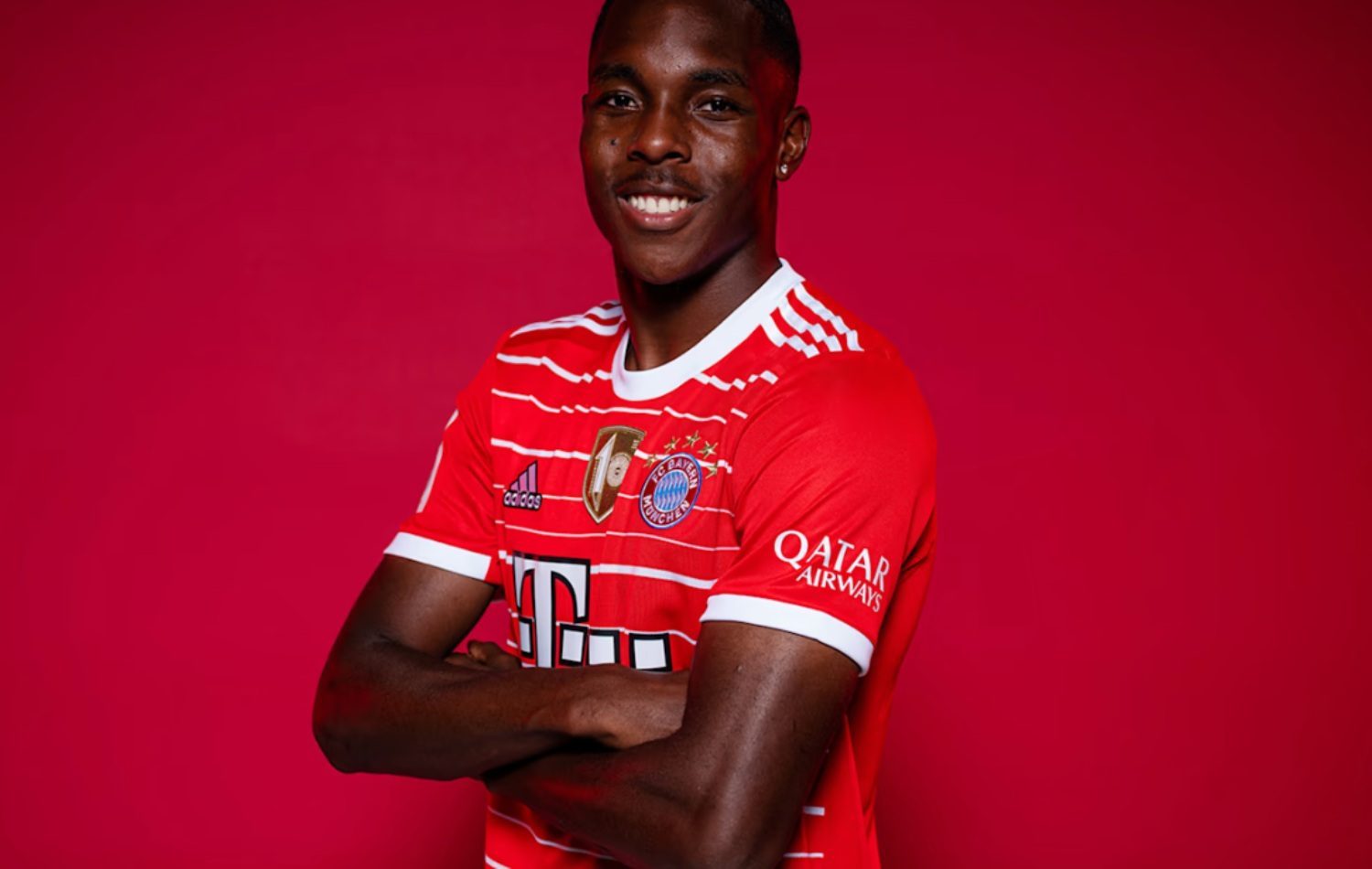 Mathys Tel could not participate in the squad for the DFL Supercup final against RB Leipzig due to his ineligibility from UEFA. Now he has been given the green light.

According to BILD, Mathys Tel could now participate in the final squad that will face Eintracht Frankfurt away for the Bundesliga 2022/23 season opener.

Tel will be in the Bayern squad for the first time next Friday, in the Bundesliga opener against Eintracht Frankfurt. It remains to be seen whether he will be used the whole game or just for a few minutes. Nagelsmann will rely on Serge Gnabry and Sadio Mané duo, but it certainly would not hurt to give Tel a few minutes, and that will always depend on the course of the game.

With a fee of up to 28.5 million euros, Tel is one of the most expensive transfers this summer. Bayern are convinced of the versatile attacker and see him as a „talent of the century“.

In his native country, Tel is already being hailed as the next Kylian Mbappe. In Munich, Tel will be slowly integrated as a regular starting player and he has been given the chance to play with the professionals.