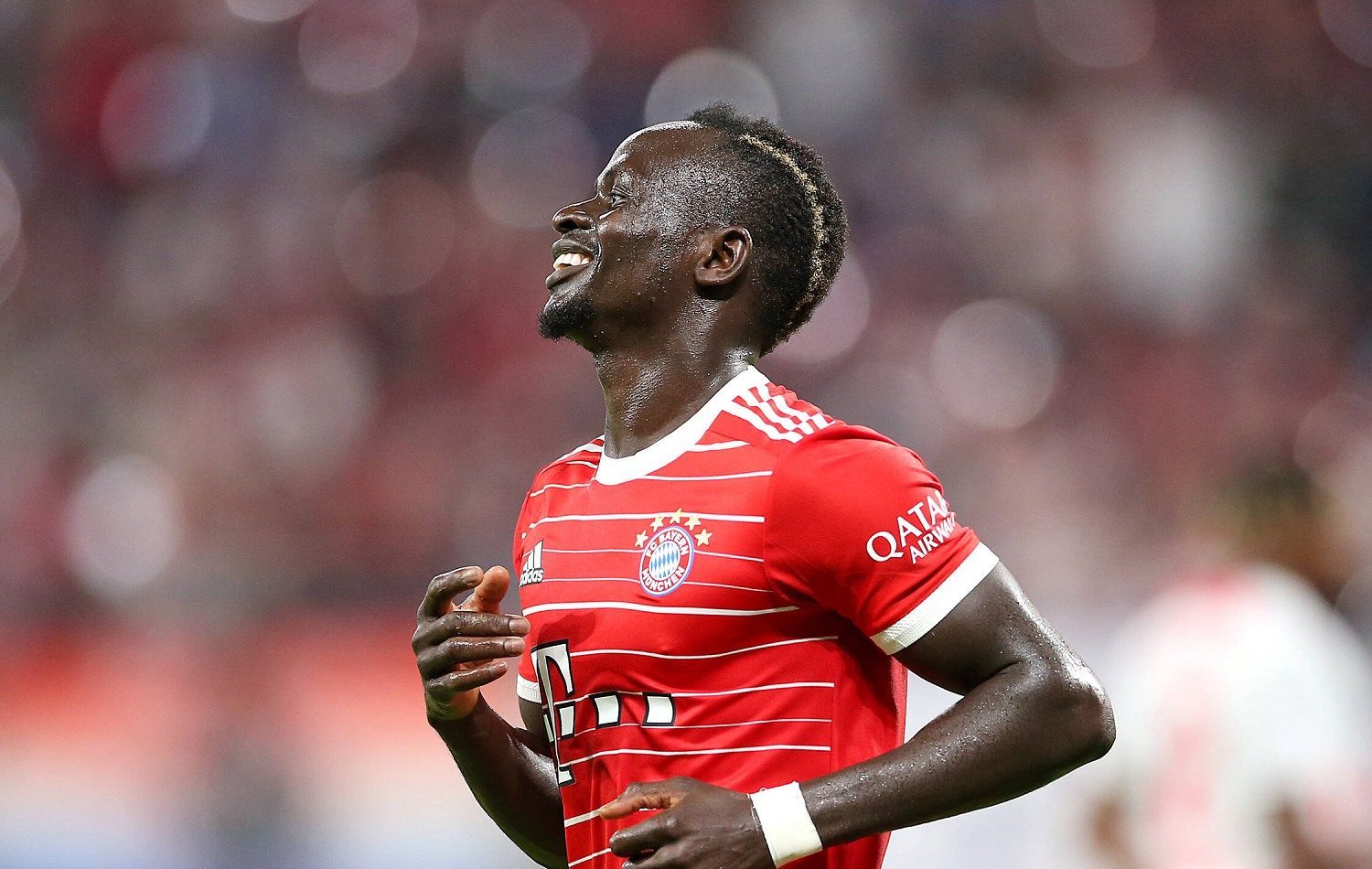 Bayern Munich’s new star signing Sadio Mane is slowly but surely winning the hearts of million of Bayern fans all over the world. The Senegalese has now held his first interview for the club’s magazine following his first competitive goal for the Bavarians.

Mane was brought from Liverpool to Bayern Munich in June 2022, he could have become a Bayern player 8 years ago, but fate decided that their paths crossed again and for good this time. Mane is widely loved in England, his former club Liverpool, and especially in his native country Senegal, where thousands of boys look up to the 30 years old and dream of becoming a famous footballer or aspire to be like him. In short: Sadio is the pride of Senegal, and we can see why.

In an interview for Bayern Munich’s club magazine ’51‘, Mane says that he doesn’t see himself as a „global star“: „People say that about me, but I don’t see myself as a global star at all. I don’t know where to start with that phrase. All I care about is being part of the team. I do everything for that.“

His statements also confirm that Mane is not interested in individual success but only the success of the team and his teammates: „I want to go to the limit for my teammates: score goals, provide assists and win games. I’m here to give my absolute best for Bayern Munich.“

„I’ve experienced a lot in my career, I’ve developed as a person and a player. Now I want to bring all my experience to the team and help make it even stronger so that together we can all achieve our goals.“

Sadio Mane also reveals that despite the failed transfer to Bayern Munich back in 2014 and his transfer to Southampton, he still watched a lot of Bundesliga matches and mentions a particular Bayern legend that helped him gain a better perspective before his Bayern move in 2022: „When I was at Salzburg, I watched a lot of Bayern games, and even after I moved to England, I always kept an eye on the Bundesliga. Before my transfer, I spoke with Thiago. He told me everything about the team and the city.“