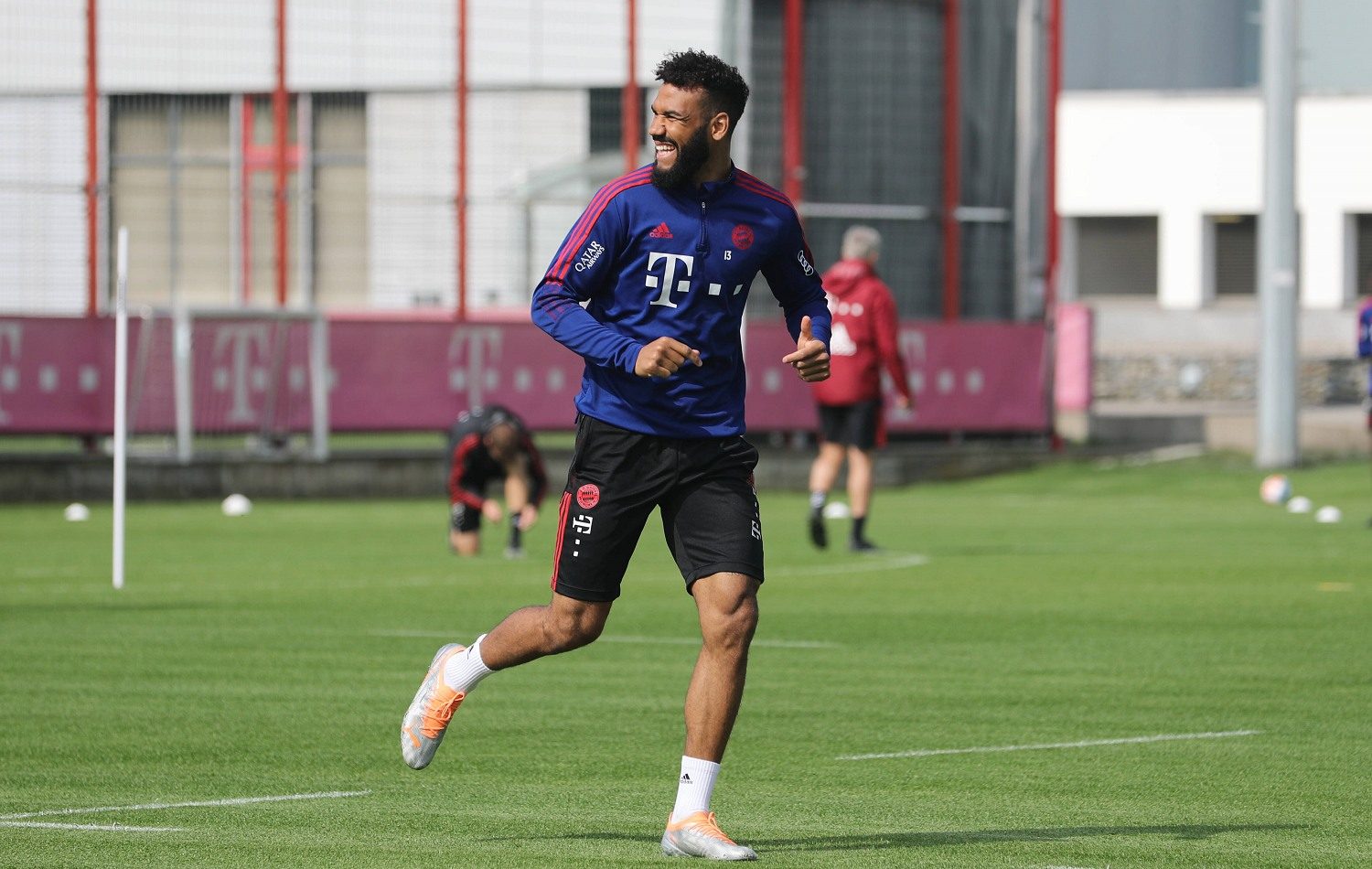 Good news for Bayern Munich and especially for Eric Maxim Choupo-Moting. The club announced on Tuesday that the 33-year-old has resumed running training and is working on his return to the pitch.

Due to the groin and hip problems, Choupo-Moting missed almost all of Bayern’s pre-season training. According to Bayern’s announcement, the Cameroonian has been actively working on his comeback since Tuesday and has started running training.

Though, it’s still open whether head coach Julian Nagelsmann will have to rely on the Cameroon international any time soon, a comeback date is still pending. But one thing is clear: Choupo-Moting will miss the start of the season next Friday in the away game against Eintracht Frankfurt.

After the departure of Robert Lewandowski, Choupo-Moting, along with newcomer Mathys Tel, is the only regular center forward in the Bayern squad. Meanwhile, youngster Joshua Zirkzee is very likely to leave the club in the summer.