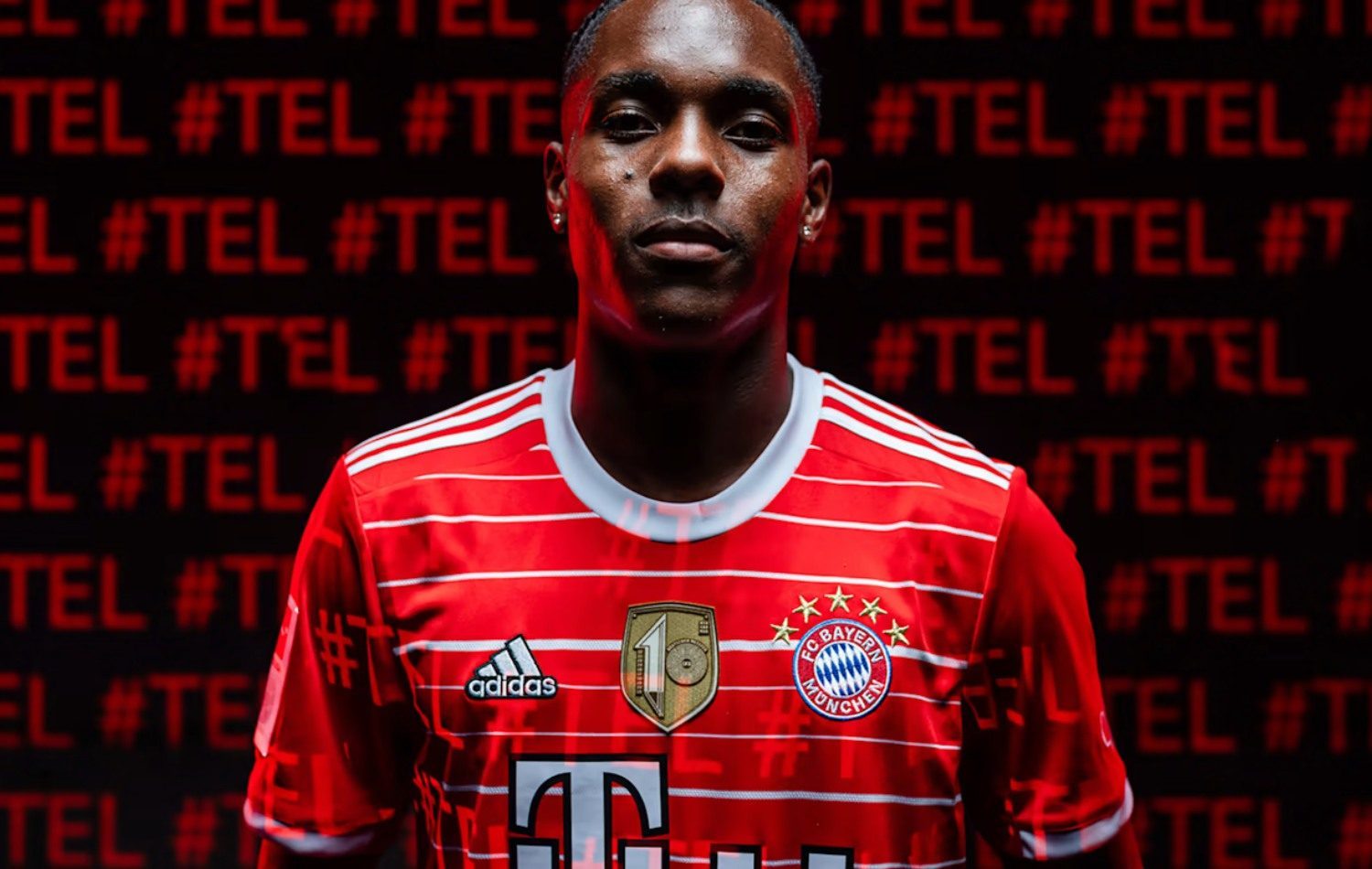 Bayern Munich have finally announced the signing of Mathys Tel from Stade Rennes on Tuesday afternoon. The 17 years old joins the Bavarians for a fee of 28.5 million euros

Although Bayern did not reveal the contract duration of the French youngster, it has been reported that he will be tied to Bayern until the summer of 2027. Initially, Bayern will pay 20 million euro for the youngster, but they will not be entitled to pay the full package which will also include bonus payments.

In France, he has already been labeled the „new Mbappe“, while head coach Julian Nagelsmann has faith that Tel can „one day score 40 goals a year“. Starting his career as a centerback, later switched to central midfield, then the wings and the central attack, as the youth coaches thought his qualities were too good to be wasted at the back.

Sporting director Hasan Salihamidzic has now commented on the newest attacking addition and admits that Bayern were chasing the striker for a long time: „Mathys Tel is one of the greatest talents in Europe, a very fast, technically strong and versatile striker. […] We’ve been watching him for a long time and have now been able to convince him to take his next important steps with us in Munich“

The 17-year-old youngster himself is looking forward to the new challenge in Munich: „FC Bayern is one of the best teams in the world. I’m really looking forward to this great challenge and will give everything for this club. The talks with Hasan Salihamidzic and those responsible at FC Bayern really impressed me and quickly made me realize that I really wanted to go to Munich.”

Mathys  Tel made his professional debut last season, where he only played 49 minutes for the club. He played a total of ten games for the French first division team. Tel also plays for the French U18 national team and was crowned European champion with the French U17 this year.