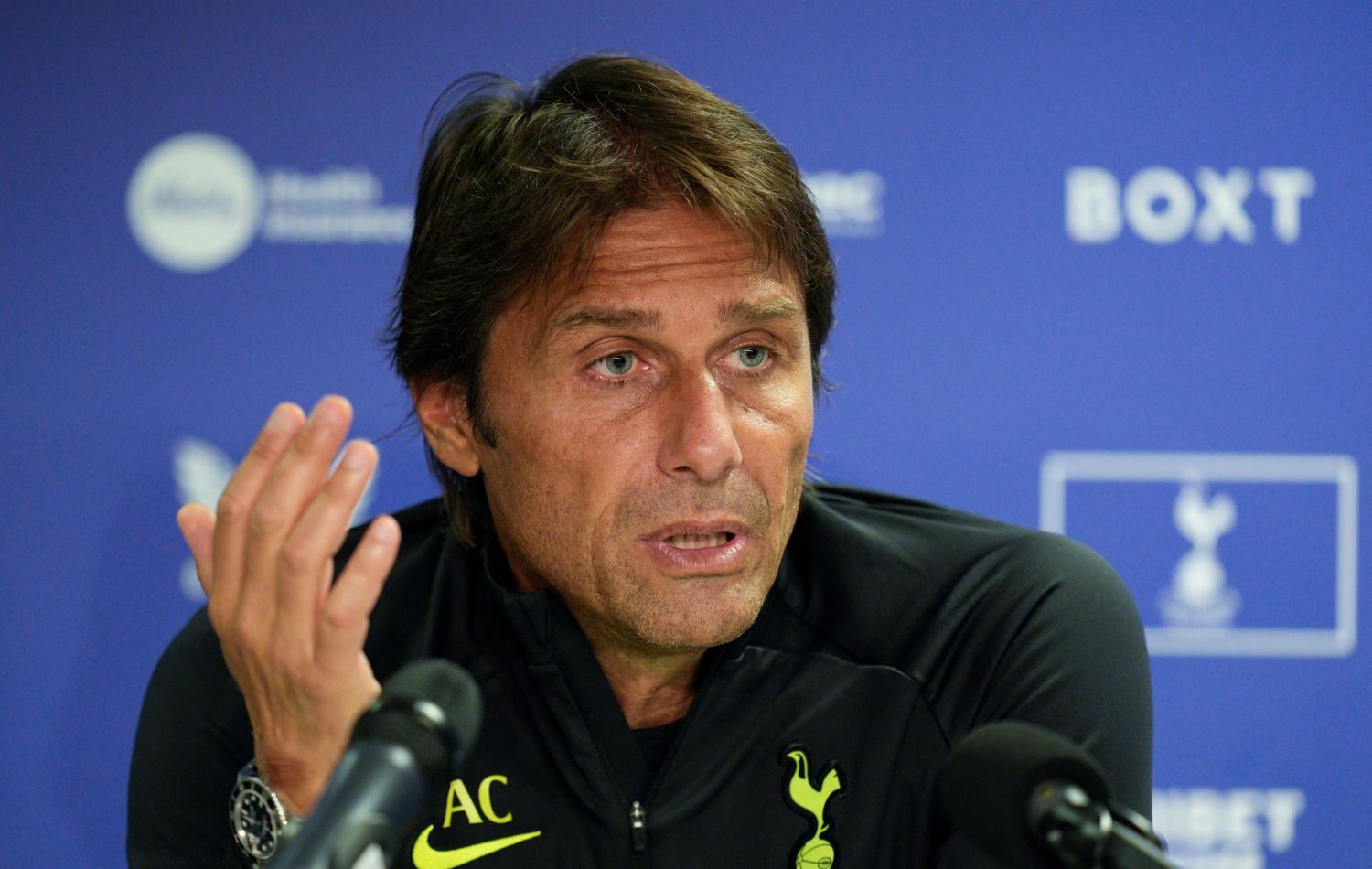 Bayern have set their eye on Premier League star Harry Kane. The club see a potential successor to Robert Lewandowski in the 28-year-old striker and wants to try in the summer of 2023 to lure the Tottenham professional in Munich.

But the pursuit has not left a very good impression on Tottenham Hotspurs‘ coach Antonio Conte. In a recent interview with „BILD“ Bayern Munich CEO Oliver Kahn claimed that Harry Kane „is an absolute top striker“

Head coach Julian Nagelsmann also responded to Kane rumors: „He’s a brilliant player, one of the best strikers. It’s possible that he’ll score a lot of goals in the Bundesliga, but he is very expensive“ explained the Bayern coach on Friday.

The public statements did not impress Tottenham coach Antonio Conte and he is anything but happy: „I don’t like talking about players from other clubs. If I want to do something, I talk to the club, not the media. I think that’s a bit disrespectful towards the other club. That’s my way of dealing with the situation of other players,“ said the Italian coach on Saturday in response to the latest statements from Bayern officials.

Conte also made it clear that Spurs are not interested in selling their best goalscorer and rejects the rumors of Kane leaving the club in the future: „The situation at Tottenham is very clear. The club’s plan is clear and concise. Harry is part of the project. He’s a very important part of the project and yes, those are just rumors.“

According to Bild, there have been contacts here and there between the entourage of Harry Kane and Bayern Munich management. The German tabloid claims that Kane can himself imagine a move to Munich.