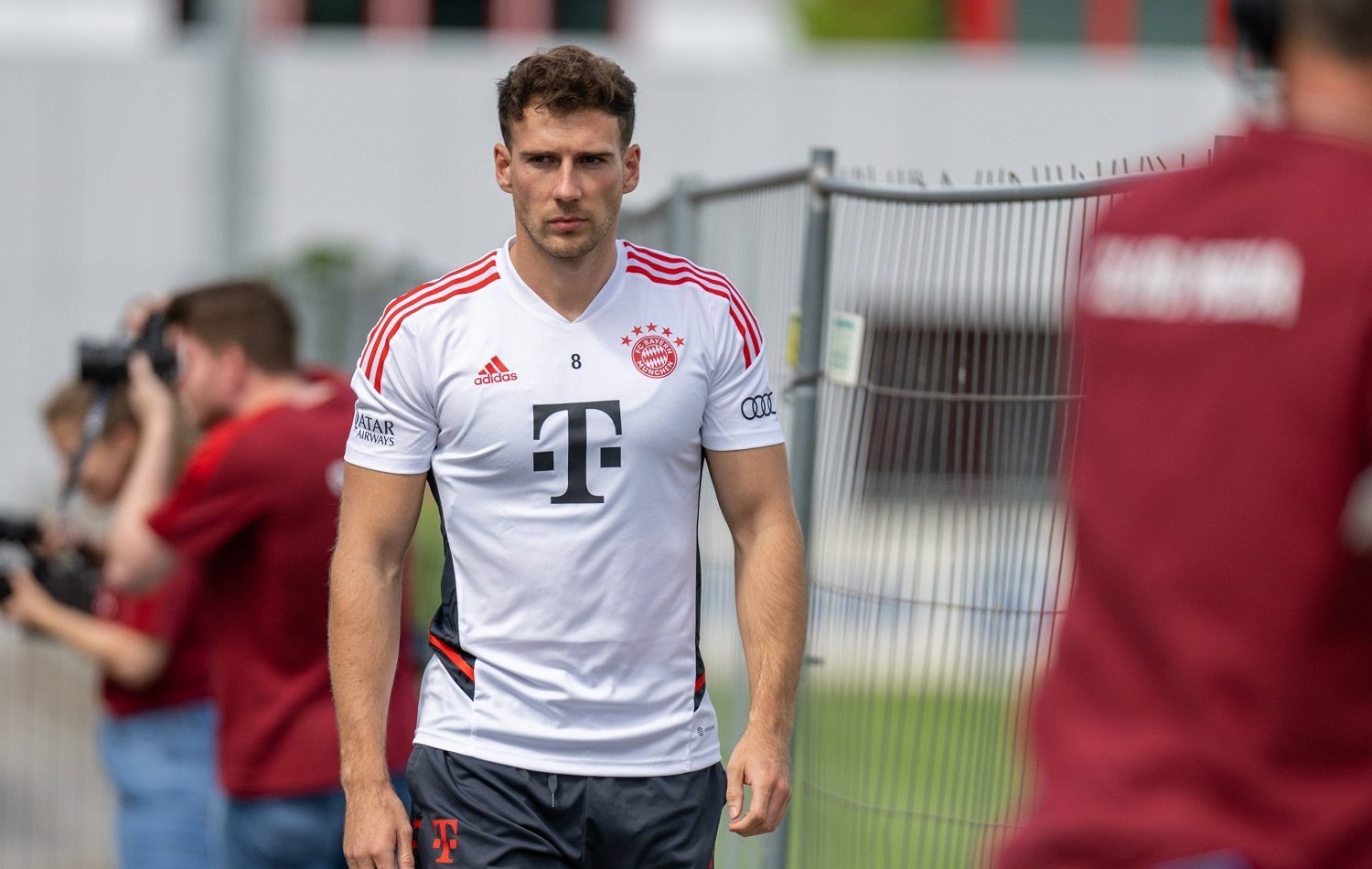 German midfielder Leon Goretzka was diagnosed with a left knee injury and had to be operated on last week. He is set to miss six to eight weeks.

Leon Goretzka constantly fought to be back for the knockout matches against Villareal in the Champions League as the persistent knee problems had haunted him since November 2021. He had shown no signs of improvement up until March 2022 when he was finally able to complete team training.

Several months later, the midfielder looks like has been haunted once again by the same issue. Last week, he had to undergo surgery on his left knee, the same knee which had caused him problems for months and which prevented him from making any quick development. Despite all the possibilities to operate him, the medical staff insisted against the operation. Finally, Goretzka underwent injury and there are hopes that the same problems won’t bother him again.

Eight days after the surgery, Goretzka was spotted in Bayern’s training facilities. According to the German tabloid BILD, Goretzka is scheduled to start the rehabilitation program this week and is working on his comeback.

Bayern already have plans on how to compensate for his loss. Marcel Sabitzer and Ryan Gravenberch made strong impressions during the pre-season. Goretzka’s injury also might have accelerated the attempts to sign Konrad Laimer.