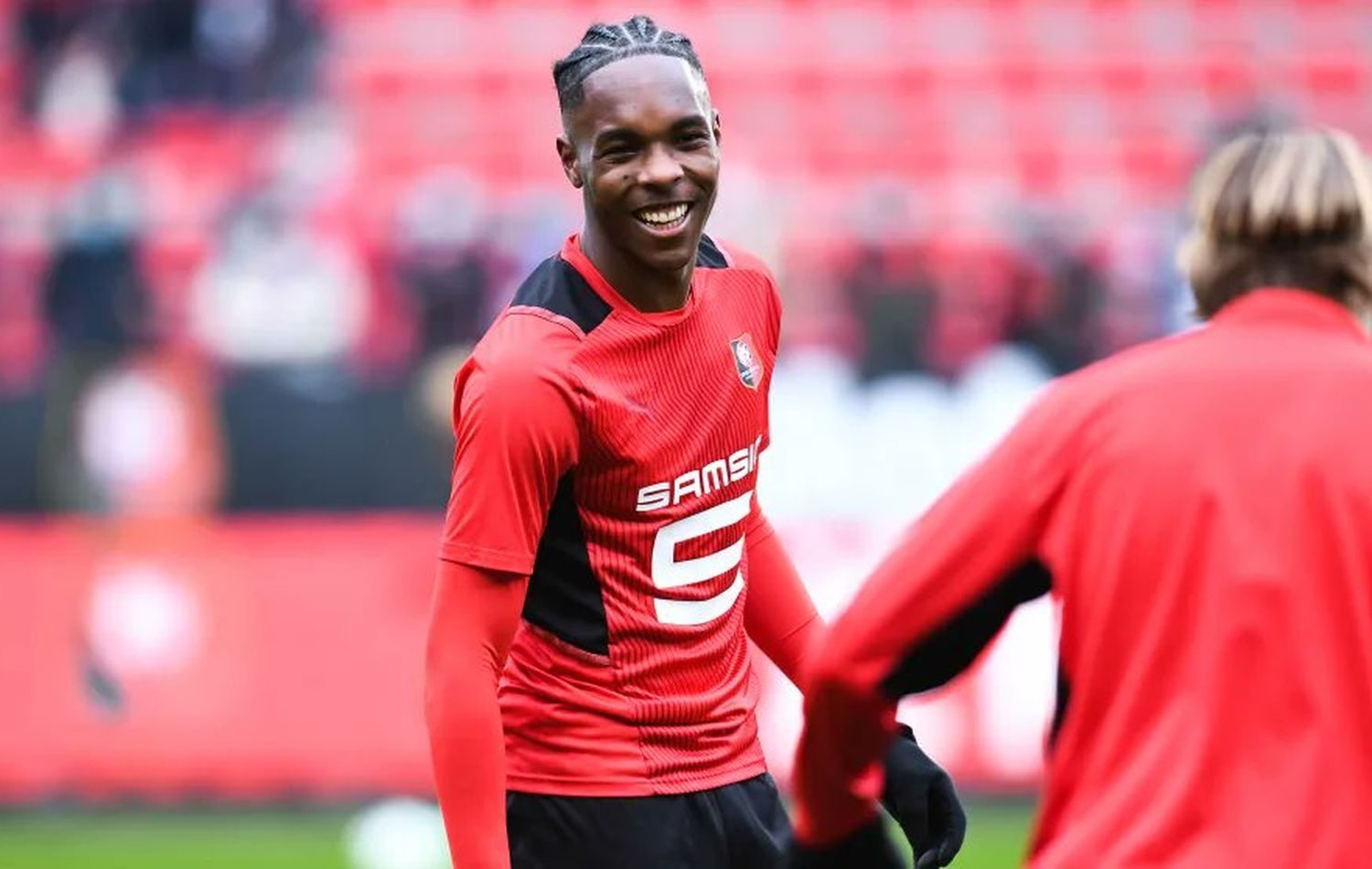 Only the official announcement is missing, however, coach Julian Nagelsmann has pretty much confirmed the signing of the French forward from Stade Rennes. Following the 0-1 loss to Man City, the German coach was asked about the new signing

As several French and German media reported on Saturday evening, Bayern Munich were able to come to an agreement with Stade Rennes on a move for Mathys Tel. The fixed fee, like always, varies according to local sources. As per the German sources, the fee will be 28.5 million euros which will include bonus payments. Bayern will not pay the whole fee, though.

Speaking for the media post-defeat against Manchester City, Nagelsmann was asked about the club’s newest transfer addition. The player, despite having played only 49 minutes of competitive football, has been receiving great trust from the Bayern management that one day he will become one of the best strikers in the world. In France, Tel is already regarded as one of the biggest talents of his generation.

„He is a very young, talented player. He can play in several positions: center forward, winger. He is very fast and strong with his body. He can defend the ball well with his back to the opposing goal,“ said Nagelsmann at the press conference after the friendly against Manchester City.

As expected, Bayern and especially Nagelsmann are convinced of the 17-year-old, even though they are playing a huge gamble. As it’s been reported in the media, Bayern think very highly of the player and wanted to finish off the deal as quickly as possible, otherwise, his fee would skyrocket in a few years: „One day he can become one of the best strikers – that’s our plan“, – says Nagelsmann.

„He can develop into a world-class player. I have a vision that one day he will score 40 goals. He’s not a one-for-one replacement for Lewy – that’s normal at that age. Maybe he can score ten goals this season, we would be very happy.”

According to reports, Tel is already on his way to Munich, where he will complete the obligatory medical check. If everything goes according to plan, the youngster will start team training at the beginning of next week.