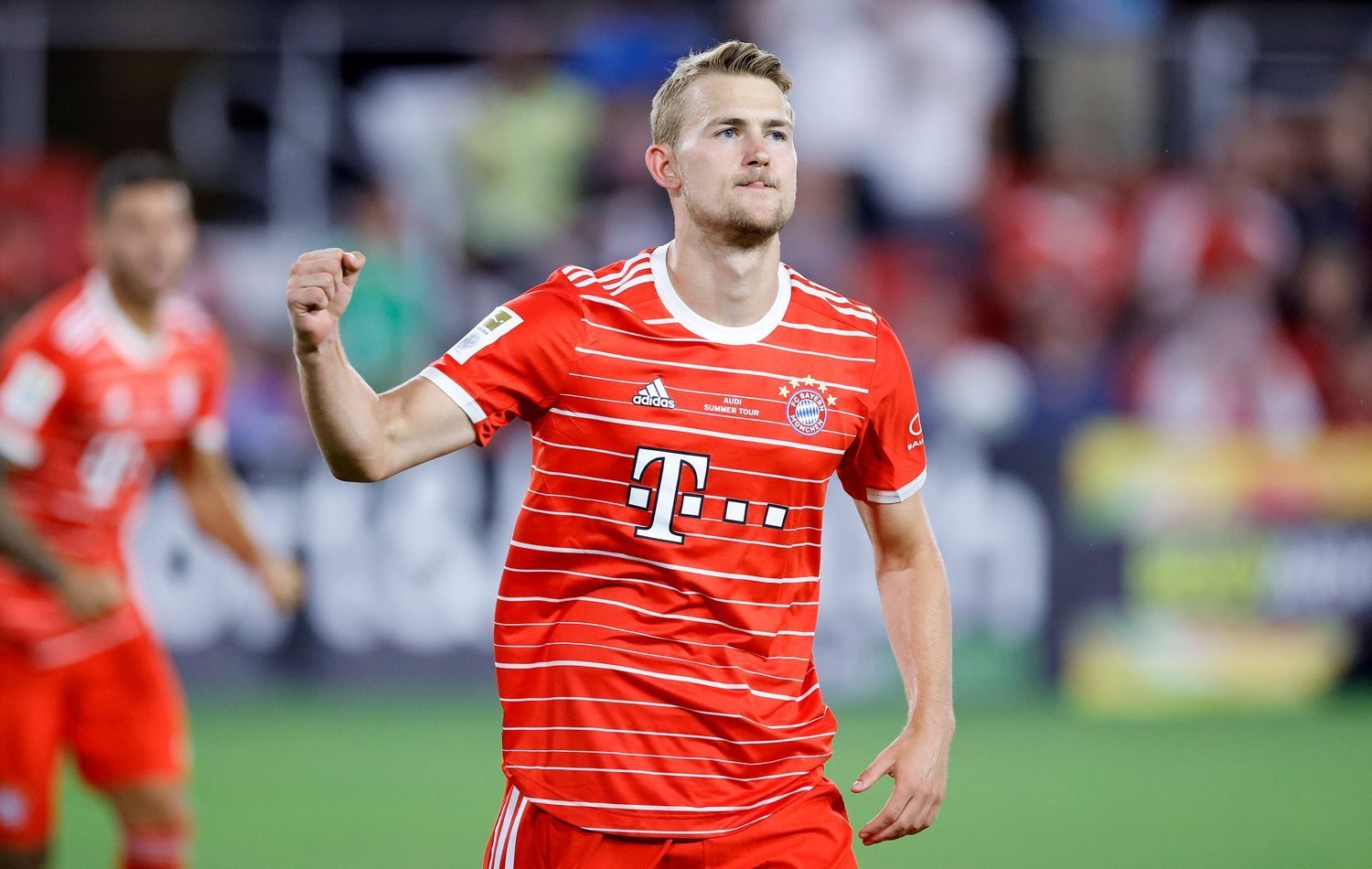 Matthijs de Ligt joined Bayern Munich a couple of days ago from Juventus FC and the transfer looks like it’s left a bitter taste to his now former teammate Leonardo Bonucci.

The Dutch defender joined Juventus in July 2019 for a sum of 85 million euro from Ajax Amsterdam. De Ligt could have become a Bayern player early on before the club paid the clause of Lucas Hernandez months earlier. Unfortunately, Bayern were not set to buy another defender after Hernandez and Benjamin Pavard, as they were already working on rather strengthening the attack following the departure of Arjen Robben and Franck Ribery.

Three years later, de Ligt is now a Bayern Munich player, the entourage of the Dutchman has kept close contact with Hasan Salihamidzic since they first established contact in 2019, and it never broke off. For former teammate Leonardo Bonucci, the behavior of de Ligt shortly before his departure did not impress him.

Speaking to Gazzetta dello Sport, Bonucci claims that the 22 years old could have been more respectful towards Juventus and he was not happy with the behavior of his former teammate as well as his statements: “I think that the basis of everything is respect, the group he spent three years with helped him to grow and the club invested in him. But certain things said in the national team were not very nice“

The captain of Juventus had to act after such statements and he confirmed that he held a conversation with de Ligt, in which he understood: „We spoke about it after our holidays and he understood“, says Bonucci

Despite Bayern having signed a defender with a lot of potential who has already shown what he is capable, where he is also able to win major titles, for Bonucci, you are not always guaranteed to succeed at top clubs: „Bayern are a great club but just being at a top club doesn’t mean you are guaranteed to win.“