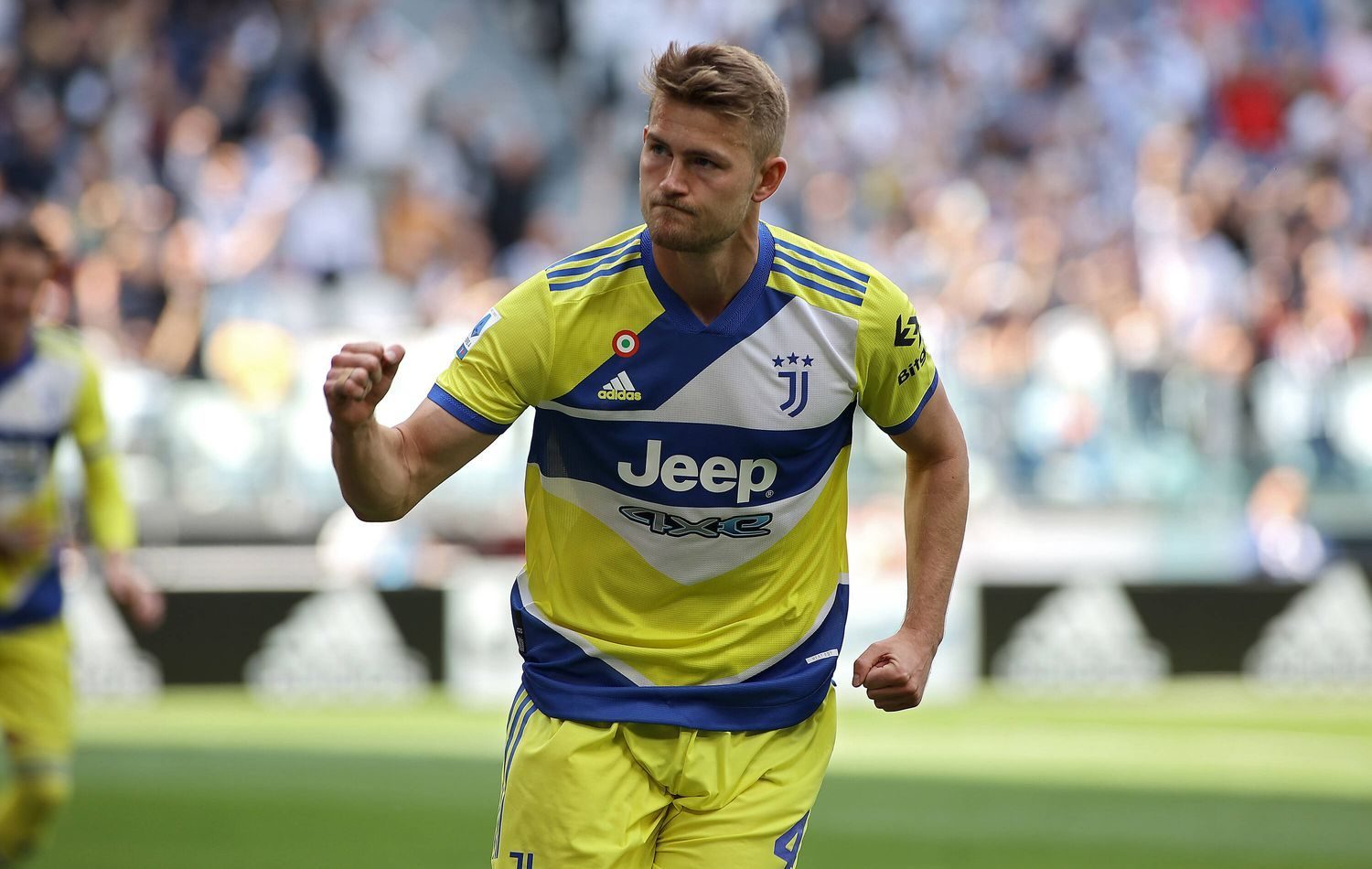 The club has been working harder than ever in 2022 to strengthen the team. So far, they have succeeded in recruiting the likes of Noussair Mazraoui, Ryan Gravenberch, and Sadio Mane.

But there are likely more players to come.

Bayern Munich have recently been linked with the likes of Cristiano Ronaldo, Mathys Tel, Konrad Laimer, and Matthijs de Ligt. So what is the current standing with these players? We summarize the current situation with each of the rumored additions.

Bayern Munich have targeted Mathys Tel of Stade Rennes and the interest is said to be serious. The 19 years old left winger and forward has been linked with several clubs, but it seems like only Bayern have made serious offers for the player. According to sources from France such as L‘ Equipe and Le Parisien, Bayern have made a bid of 7 million euros plus additional bonus payments for the player. A sum which was later rejected by the French club.

According to BILD and Sky Germany, Bayern will come up with another offer for the player, while the French club wants a lot of money for the player in order to generate sales. The player himself is convinced by the Bayern’s project and plan, what is missing however is the agreement with Rennes.

Bayern have set their eyes on another Austrian player of RB Leipzig after signing Marcel Sabitzer. The club was interested in Konrad Laimer since the autumn of 2021, but due to the signing of Sabitzer, the transfer of Laimer failed to materialize as the player himself was not willing to leave the club just yet. Now, things have started to change. Although the player himself has not signalled officially that he will be leaving, he has not accepted Leipzig’s latest contract extension offers either.

According to Sport BILD, Bayern Munich have already agreed personal terms with the Austrian, what is currently missing is the transfer fee. According to sources, RB Leipzig want 30 million euro for the player and Bayern have already submitted a bid lately which was refused. The Saxons could be forced to lower their demands since Laimer’s contract with the Saxons expires in 2023.

Laimer has been a desired player of Nagelsmann over the past couple of months due to his pressing qualities. Nagelsmann had hinted that he wants a „pressing machine“ for the defensive midfield.

On Monday, Sky Germany have reported that Bayern Munich are seriously interested in the Dutch centerback, who is on verge of leaving Juventus in the summer. The Italian club wants to sell couple of players in order to generate fee and buy replacements. The Dutch youngster had already expressed his wish to leave Juventus and currently interested in de Ligt are Chelsea and Bayern Munich. However, it won’t be easy.

De Ligt has reportedly agreed personal terms with Bayern, but Chelsea has the upper hand when it comes to the transfer fee. Juventus want 70 to 100 million euros for the player. Chelsea are really pushing hard for the transfer and are most likely to offer more money for de Ligt. Although Chelsea have currently the upper hand in the transfer when it comes the fee, de Ligt only wants to join Bayern. The player already wanted to join the club in 2019, but the deal failed as Bayern had already gone for Lucas Hernandez.

According to Sport1, Hasan Salihamidzic has never broke off contact with de Ligt. The player is said to have been a Bayern fan since childhood and as per Miguel Delaney from Independent, the club has intensified their efforts to sign de Ligt. The 22 years old believes that the German football style would suit him better, although they are currently open to Chelsea’s offers and alternatives. As it may seem, Juventus wants to have a ‚bidding war‘ for de Ligt.

One of the craziest rumors this summer, as per the British outlet „The Times“, Cristiano Ronaldo wants to leave Manchester United in the summer and has already told the club of his request. His future however is unclear. According to reports, his agent has been exploring the transfer market for weeks and has actively offered the Portugese star to several clubs, including Bayern Munich

With Robert Lewandowski’s future to Barcelona yet to be determined and finalized, the club has currently struggled to find a replacement. The latest serious rumored addition, Sasa Kalajdzic was ruled out as a replacement and the club stopped negotiating with him and the agent. Lately, the name Cristiano Ronaldo has circulated in Munich from the Portuguese’s entourage. Although Hasan Salihamidzic denied the rumors, he did not give much information either. In Munich, it is told that Ronaldo’s is not in Bayern’s plan due to him being inept to Nagelsmann’s tactics, in addition to the salary and his age

In England however, it is constantly being said that Ronaldo has been offered to Bayern and the interest from the Bavarian club is there. According to the Independent, Ronaldo prefers a move to Bayern, where he can win titles and be in a club which can guarantee him Champions League success. At the same time, Ronaldo is willing to take a paycut in the new club in order to accomplish his goals and has shown willingness to adapt at the new club.