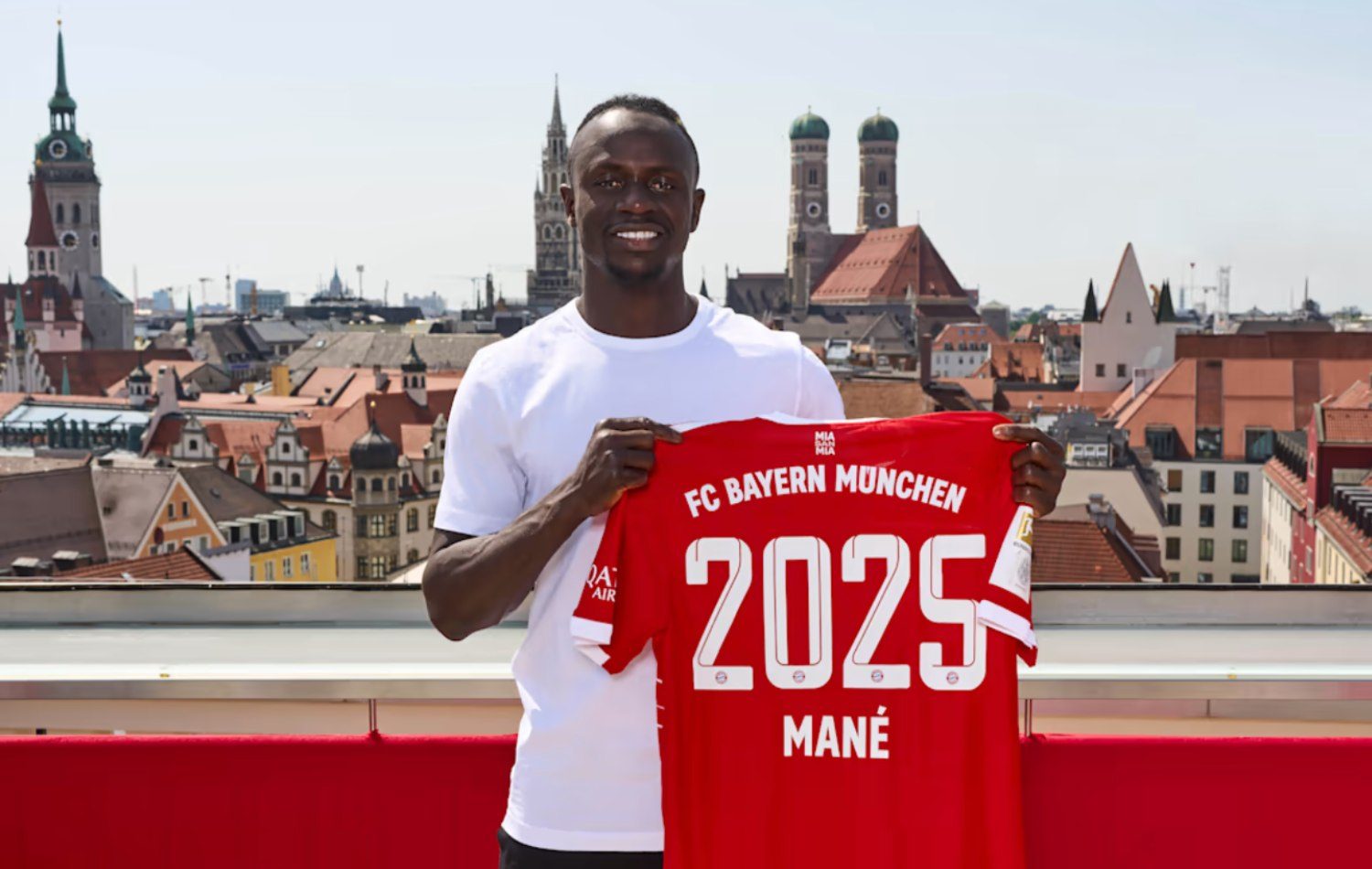 Bayern Munich have announced the signing of Sadio Mane on Wednesday afternoon and thus signed a three year contract that will keep him in Munich until 2025.

Bayern’s sporting director Hasan Salihamidzic revealed in an interview for „Sport BILD“ how the club came up with the idea of signing Sadio Mane. Apparently, Salihamidzic recalls that he came up with the idea while he was in the garden: „Marco Neppe, our technical director, and I sat together with Björn Bezemer and Daniel Delonga, who are Serge Gnabry’s agents. The name Sadio Mané, who’s also advised by Bjorn, was mentioned for the first time. During the conversation I thought to myself: Oops, something is possible!“

When Salihamidzic heard from Bezemer that Mané had turned down all contract offers at Liverpool FC, Bayern immediately made an effort to get the Senegalese: “I was immediately excited. Two days later, Julian Nagelsmann, Marco, and I were on the plane to Liverpool.”

As the sports director reveals, head coach Julian Nagelsmann was „fully involved from the start„. Marco Neppe put together a presentation for the first talks with Mané, „which showed a mix of tactical explanations, but also the identity of FC Bayern, so that Sadio already feels home with our fans, our city, and our club,“ explained Salihamidzic.

According to the Bosnian, he already had a very good feeling after the first meeting: „I do believe that this overall package impressed him. In my experience, when the players are convinced of FC Bayern from the first moment, it always works.”

Although an agreement with Liverpool was reached relatively quickly, the talks with the Reds were not a sure-fire success: „The negotiations with my Liverpool colleague Julian Ward were not easy, but they were always respectful.“ The fact that Mané Liverpool quickly made it clear that he only wanted to go to Bayern Munich helped a lot as well. In addition, the Senegalese and his management have „always behaved fairly towards the club“ over the past six years, which is why Liverpool did not put any obstacles in the way of the player in the end.