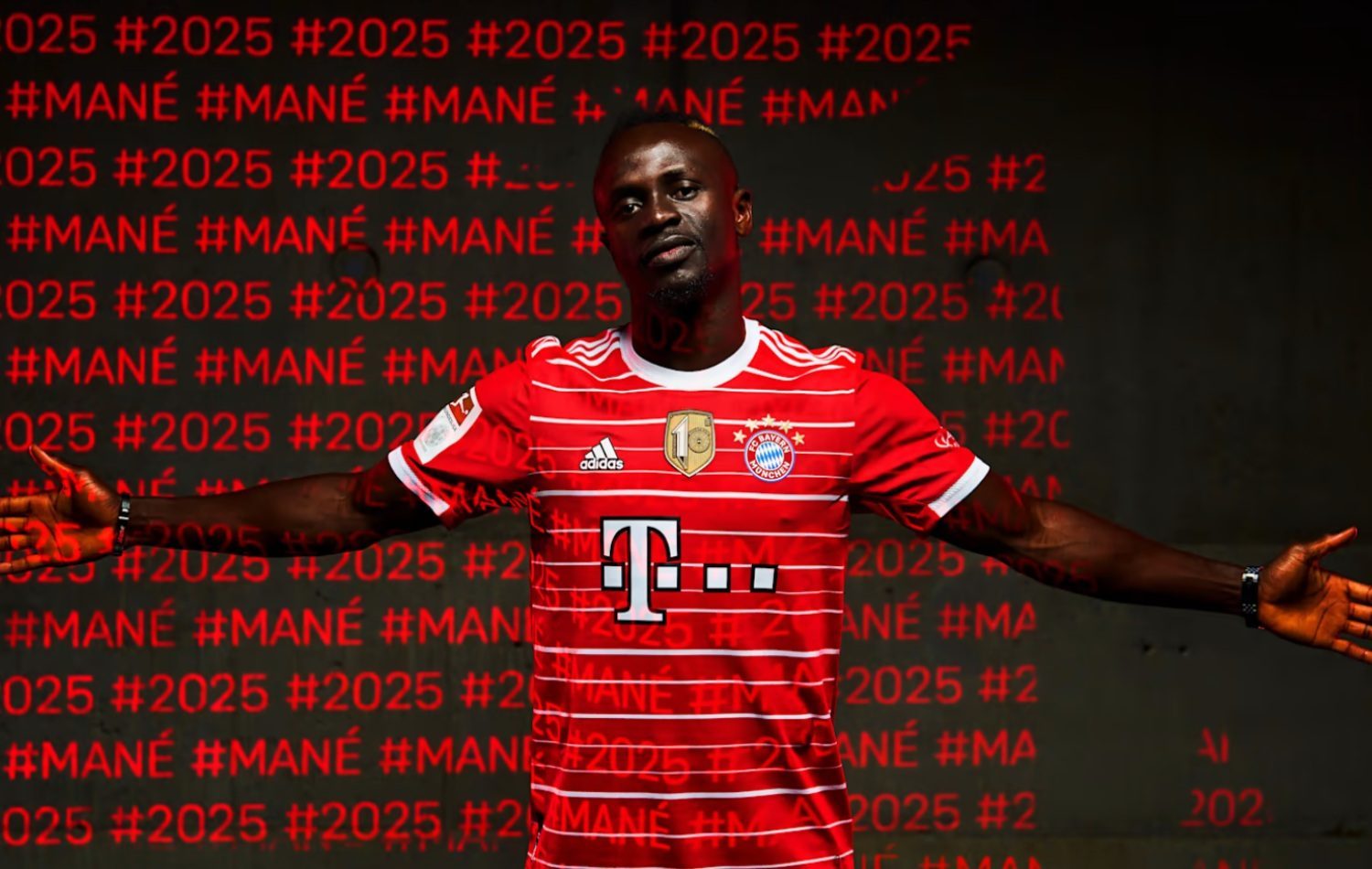 FC Bayern München have completed a number of transfers so far in 2022, even before the official European movement date of 1 July. Here, we look at every transfer and what may be to come

Adrian Fein was initially loaned to Greuther Fürth before Dynamo Dresden took over in the winter break. Playing a total of 29 Bundesliga minutes in 6 months at Greuther Fürth,  not a single second in the 2 Bundesliga with Dynamo Dresden, and only making the substitute’s bench once, the entire season has been nothing worse than a complete failure. Although returning to FC Bayern, it’s unlikely he’ll be competing for a squad role in any capacity

A hamstring injury cutting short the American’s Bundesliga campaign on loan at Sinsheim, Chris Richards started 15 matches for Hoffenheim in the Bundesliga and DFB-Pokal, coming off the bench for another 8 appearances. Largely at the centre of defence, minutes at FC Bayern could be hard to come by with squad competition, and he may be interested in looking elsewhere at a permanent move. His performances have been positively received and although preferred to remain at Säbener Straße, FC Bayern could be tempted to let him go for profit

The Dutch striker had an encouraging season on loan to Anderlecht, netting 15 goals and contributing with 8 assists across 21 league matches. Add another handful in other Belgian competitions, and the 21-year-old attacker has improved promisingly under the tutelage of Vincent Kompany. Staying in Munich as a backup to the legendary Robert Lewandowski isn’t an option – another loan could be on the cards as Die Roten are hopeful of keeping him. But be warned: Clubs are circling, and Zirkzee could be heading to Ajax, West Ham, or Stuttgart sooner rather than later. If so, a buy-back clause will be included in the deal

The Moroccan senior international has arrived in Munich on a free transfer, signing until 2026, following a stellar season with Dutch champions AFC Ajax. A marauding right-wingback, the attacking prowess of the 24yo and his aerial capabilities will likely see him as a first-choice starter, shifting Benjamin Pavard centrally and potentially transitioning with the team into a back-3 system. He’ll pick either 4 or 15 to wear as his shirt number – this to be confirmed

The second arrival from Ajax, Dutch midfielder Ryan Gravenberch is primed to compete with Marcel Sabitzer and Jamal Musiala in a midfield squad role, filling in for either Joshua Kimmich or Leon Goretzka. Having just turned 20, early development is key to realising his potential, and working with two of the best midfielders in the world will no doubt elevate his trajectory over the next few years. His contract until 2027 reflects his commitment to the club’s project, and the Rekordmeister hope to be rewarded with strong performances in the midfield third. He is expected to wear the number 16

Swapping Merseyside red for Bavarian red was only done once be Pepe Reina in 2015. The Senegalese winger has put pen to paper on a deal until 2025, and will look to start his matches on either flank, or even centrally as a false 9. Sadio Mané’s world-class reputation, selflessness, and hunger for silverware makes him an ideal fit for FC Bayern, and at 30 years old, primely in the peak of his career. With Kingsley Coman, Leroy Sané, and Serge Gnabry playing out wide, the attacking unit at the club will look to be firing on all cylinders come the new season, looking to avoid a third consecutive quarterfinal exit in the UEFA Champions League. Sadio Mané will wear the number 17 on his back, as we initially expected

Following in the footsteps of compatriot Chris Richards, 19yo American Jamie Lawrence will be heading to Magdeburg for the 2022/23 season. Prioritising minutes in a competitive league, FC Bayern realise his potential and will look to take advantage of his 2-metre stature as an aerial threat when he returns next year

Once seen with enormous potential and the heir to Manuel Neuer’s goalkeeping position, the lack of minutes in the second team and constant movement between squads has been detrimental to Christian Früchtl’s development. A permanent departure to Austria may be the best option to revive his once-exciting career potential

Another victim of Manuel Neuer’s goalkeeping dominance, Ron-Thorben Hoffman spent the season on loan to Sunderland, initially contributing in matches until the turn of 2022, when the club swapped head coaches and he was relegated to the bench. Moving to a different German club will see the goalkeeper remain in a system he’s familiar with, hoping to get things back on track

Again, initially someone thought to break into the first team under Jupp Heynckes, Lars-Lukas Mai is finally departing FC Bayern following a loan at Werder Bremen. The youth academy graduate will be heading to Switzerland, hoping to steer Lugano out of the relegation battle in this coming season

Playing behind the best defensive midfielder in the world isn’t easy – just ask Marc Roca. Thought to become a world-beater when still at Espanyol, the Spaniard only made 25 competitive appearances before finding pastures new. He’ll be joining Leeds United for a base fee of 12m€. with bonuses and clauses payable on appearances and achievements

Another transfer between FC Bayern and Borussia Dortmund, Niklas Süle follows Mario Götze, Mats Hummels, and Sebastian Rode in trading Bavaria for North-Rhine Westphalia. Seeing the Dortmund project in their quest to relinquish FC Bayern’s grip on the Bundesliga title, he’s hoping game time will give him minutes at the 2022 FIFA World Cup and allow the black-yellows to progress deeper into Europe’s premier club competition, the UEFA Champions League

Destination unknown yet, French midfielder Corentin Tolisso was once FC Bayern’s record 40m€ signing from OL in 2017. Known for his fleeting movement and remembered for his long-range shooting, Coco’s primary goal will be to return to the national team setup for the 2022 FIFA World Cup, after being overlooked by Didier Deschamps for the past few squads. He has formally announced his departure, and will look to play in a competitive league as he works towards reaching Qatar