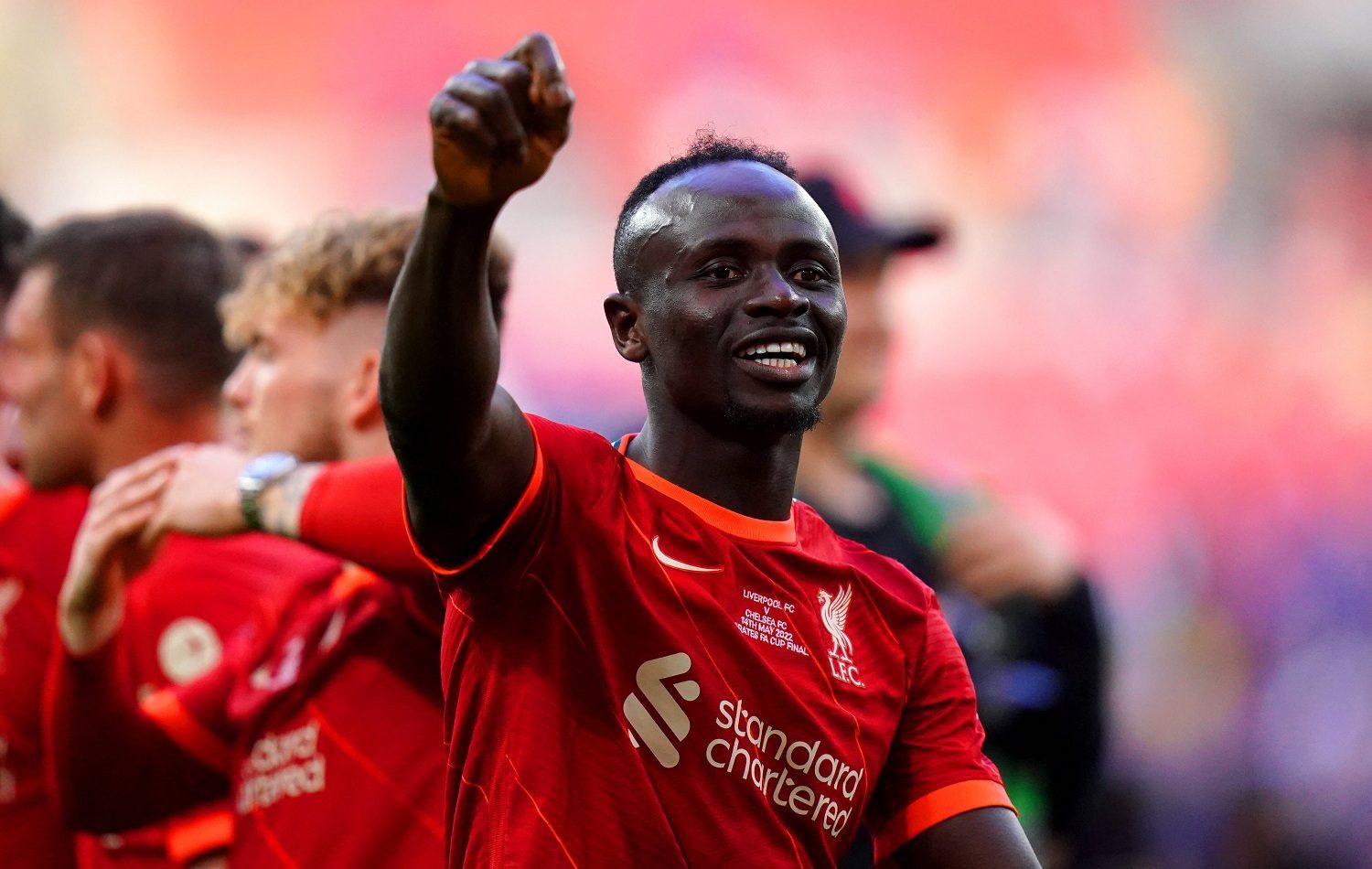 As „Sky“ reports, the offensive player landed in Munich on Tuesday morning via private jet from Mallorca. The Senegalese was spotted at the Munich Airport.

Mané completed the obligatory medical check-up at the Barmherzige Brüder hospital on Tuesday and will then sign a 3-year contract with the German record champions until 2025. The official presentation of the Senegalese international is scheduled for tomorrow, Wednesday. According to „Sky“ information, the presentation will take place from 6 p.m. in Munich’s Allianz Arena.

Bayern will pay a fee of 32 million euros for Africa’s footballer of the year. Bonus payments can increase this amount to up to 41 million euros. According to reports, Mané himself will earn between 15-20 million euros per season with the German record champions.

Here are the first photos of Sadio Mane with the Bayern colors today!