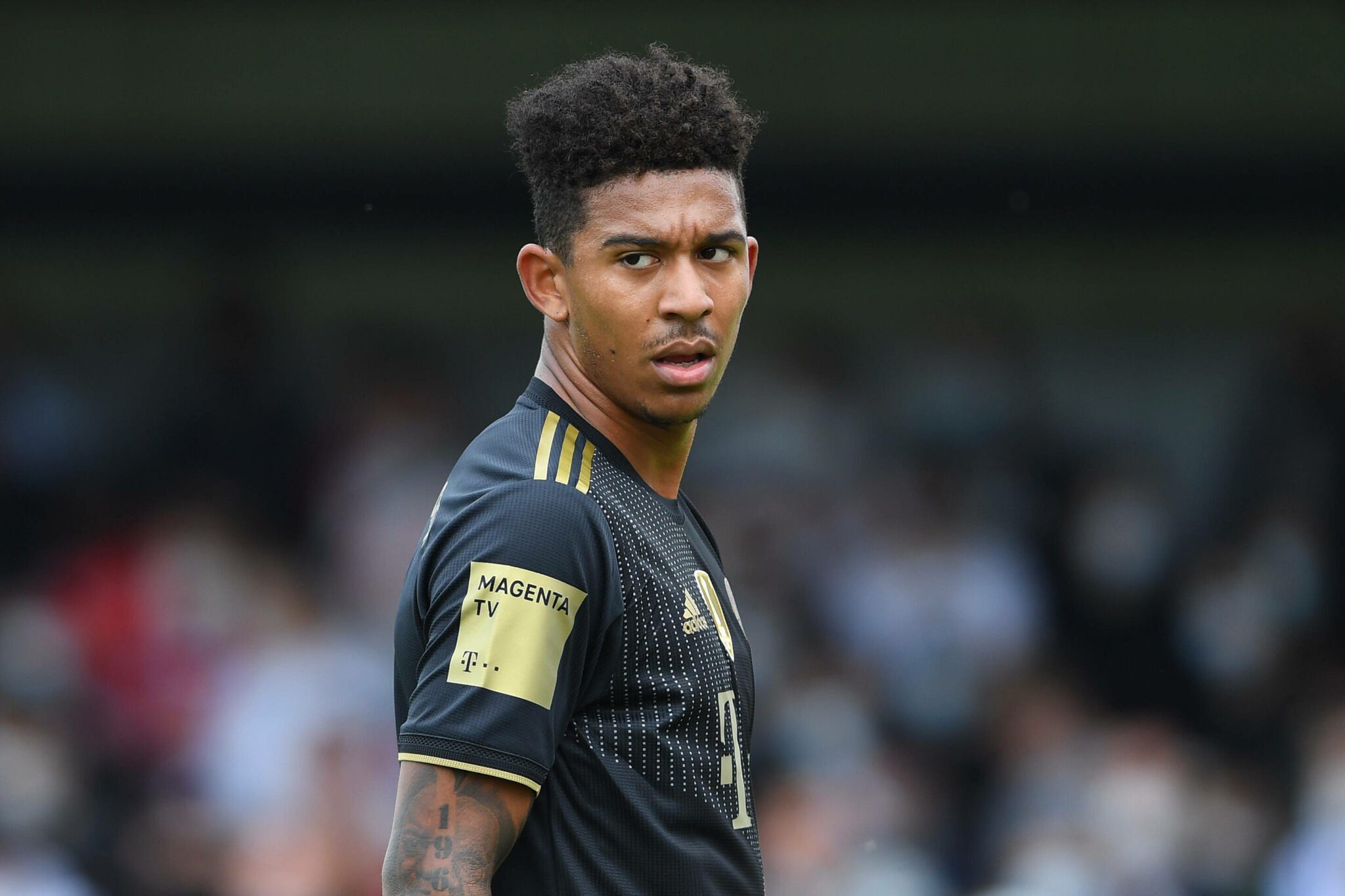 Even though Chris Richards made a strong impression during his loan spell at TSG Hoffenheim for the past one and half years, the American doesn’t seem to play a role in Bayern’s plans. According to recent reports, Bayern have now set a price tag for the centre-back.

In the summer of 2018, Richards joined Bayern Munich from FC Dallas as a young defensive talent thanks to the partnership between both clubs. The American showed in Hoffenheim that he definitely has the potential to play at the top level, but FC Bayern doesn’t seem to be really convinced that the central defender will make a breakthrough at the record champions.

According to the German TV broadcaster „SPORT1“, Richards can leave the club in the summer if an offer of 15 million euros comes from a potential buyer.

Apparently, there is no shortage of interested parties for the six-time US international. In addition to TSG Hoffenheim, the two English clubs Crystal Palace and Southampton are also said to be in Richards. Whether one of these clubs is willing to pay the rumored transfer fee is open. The American’s contract at Bayern expires in 2023 and could also leave the club next year on a free if nothing significant happens.

According to CBS sports journalist James Benge, apart from Palace and Southampton, there is also a considerable amount of Spanish clubs who are fighting to sign the American youngster. A buyback clause in his contract is also being discussed by Bayern.