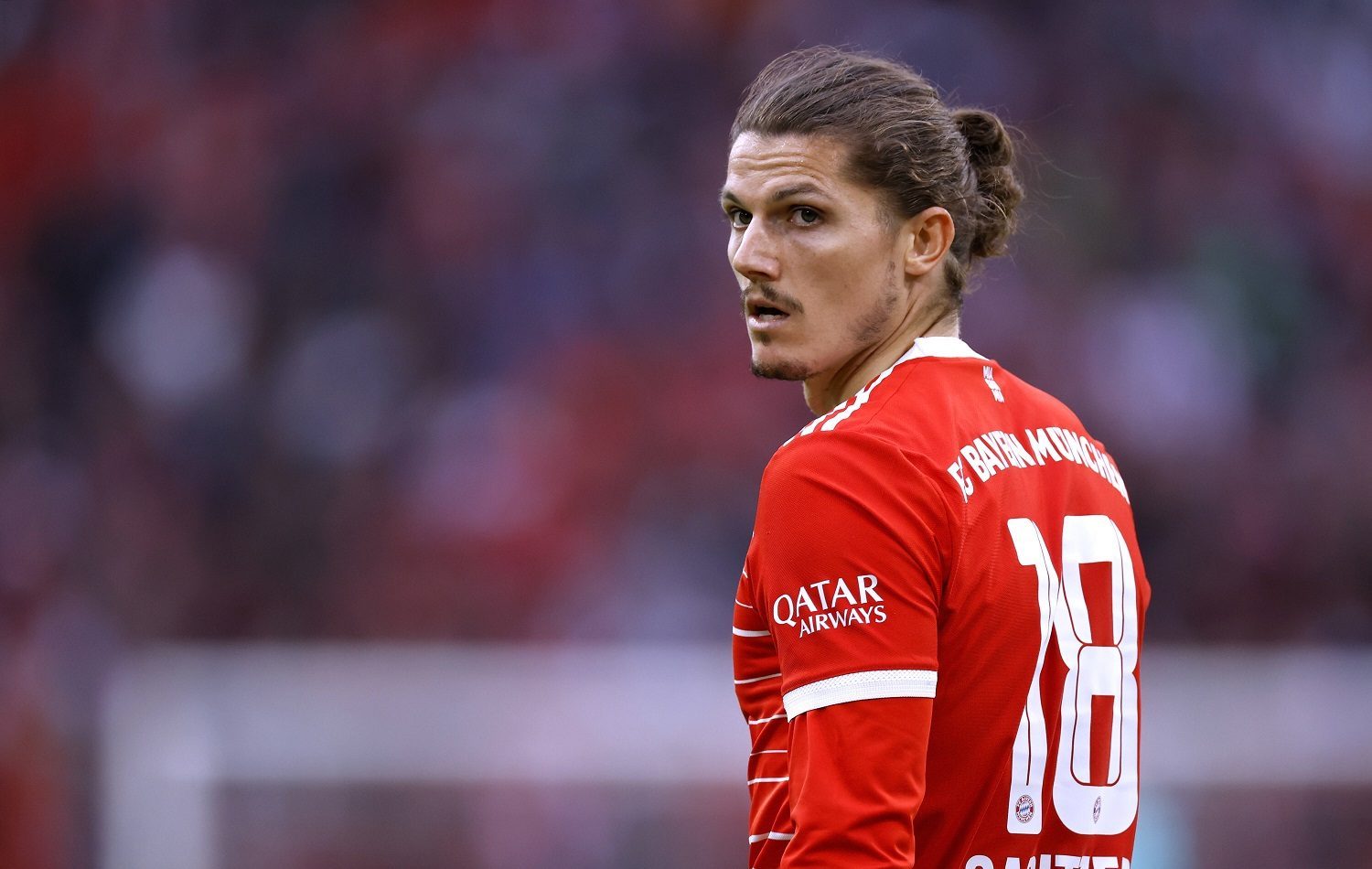 Will Marcel Sabitzer leave Bayern Munich after just one season? According to reports, Bayern are quite open to selling the 28-year-old. The club seems to have found a buyer for the Austrian.

After Corentin Tolisso and Marc Roca, Marcel Sabitzer could become the third midfielder to leave FC Bayern in the summer. Rumors have circulated for weeks that Bayern want to part ways with the Austrian. Recently, it’s been said that AS Roma is working intensively on signing Sabitzer. The Italians are apparently ready to meet Bayern’s transfer fee.

According to the Italian newspaper, “Gazzetta dello Sport”, Roma’s head coach Jose Mourinho wants to bring Sabitzer to the Italian capital. Roma would be willing to pay 15 million euros for the Austrian international. Exactly the amount that Bayern want for the player, as “SPORT1” claims.

Sabitzer played 32 games (1 goal, 1 assist) for the German record champions last season, but was unable to meet the high expectations in Munich. The club itself paid 15 million euros to RB Leipzig last year and after a disappointing season from Sabitzer, the club now wants to recover the money. A Sabitzer departure would also help in waving off 10m euro of his salary.

His agent Roger Wittmann recently explained in an interview with „Sky“ that Sabitzer had no ambitions to leave the club early. However, Wittmann did not want to categorically rule out this scenario: „There is no such thing as 100 percent in football,“ emphasized Wittmann.

Bayern already have their sights set on Konrad Laimer. The compatriot and ex-teammate of Sabitzer wants leave RB Leipzig and has already communicated to the club his desire to leave the club. Discussions between Bayern and the player’s entourage are already underway, though no negotiations have started yet between both clubs.