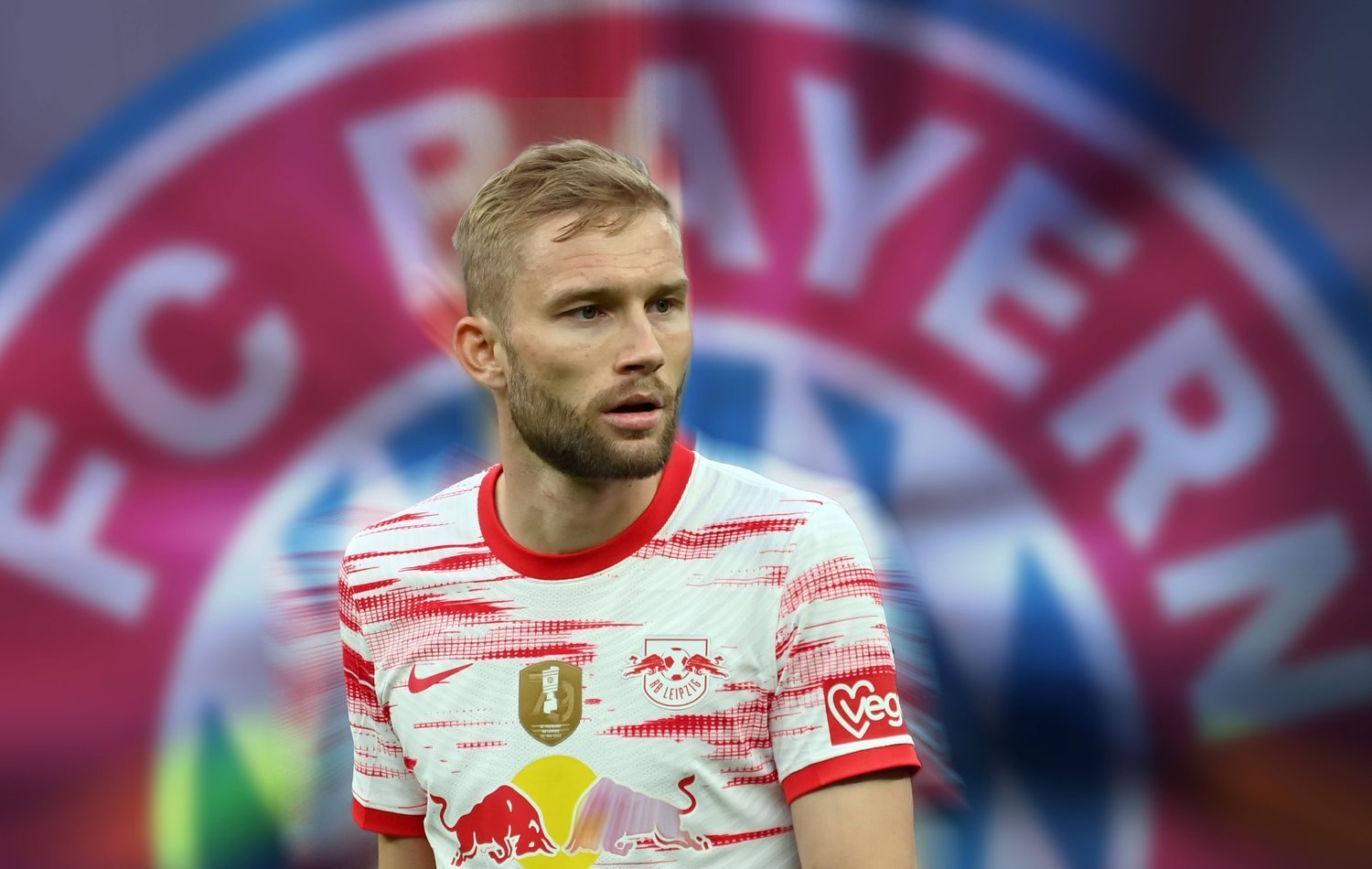 Bayern Munich have strengthened their midfield with Ryan Gravenberch just recently. The 20-year-old Dutchman is not expected to remain the only signing for the central midfield and the club is now getting serious about Laimer.

Following Gravenberch’s announcement, the club is now offloading Marc Roca, who is about to leave for Leeds United. According to transfer insider Gianluca di Marzio, Roca will undergo his medicals at Leeds this Friday. The massive midfield upheaval has already started.

On the other hand, Bayern have been in contact with Konrad Laimer and his entourage for some time. The Austrian wants to take the next step and wants to join Bayern Munich, despite several attractive offers from Manchester United and Tottenham.

According to Sky Germany and BILD, Bayern will now act serious in luring Laimer from Leipzig. This means that the talks between the two clubs should start promptly.

The signs are pointing to Laimer moving to Munich in the summer. The Austrian international is regarded as Julian Nagelsmann’s absolute dream player for the midfield as he wants a „pressing machine“. Laimer has already ruled out an extension at RB Leipzig. His current employer does not want to lose the player on a free transfer and will therefore let him go in the upcoming transfer market.

Rumor has it that RB Leipzig demand a transfer fee of 18 to 20 million euros. A sum that is quite manageable for Bayern, the negotiations and the transfer could pick up speed now that Roca has been transferred to Leeds United. The club will receive a sum of 12 million euros that rises up to 14-15 million euros depending on the bonus payments.

The transfer of Laimer, should it happen, will be bitter for his teammate at the Austrian national team and current Bayern midfielder, Marcel Sabitzer. According to Bild, despite the player confirming he wants to stay in Munich, the club is still looking to sell the Austrian in the summer with the same fee that they bought him for last summer. Sabitzer has reportedly been left disappointed with the club’s lack of support.