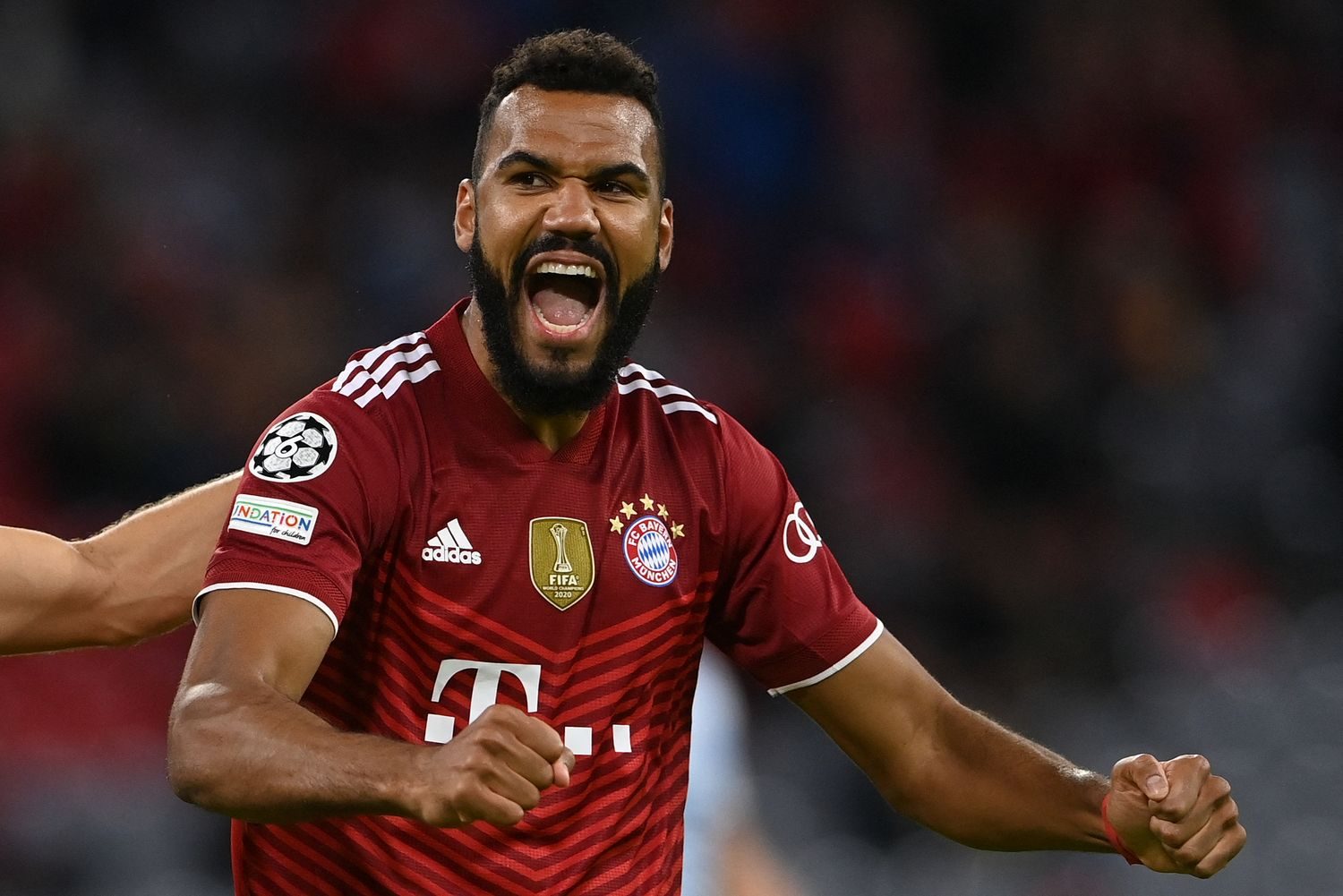 It looks like there will be an upheaval in attack. Following Serge Gnabry and Robert Lewandowski, the backup striker Eric Maxim Choupo Moting is also considering leaving.

Although Choupo-Moting has been overshadowed by Robert Lewandowski since his arrival in the summer of 2020, he has so far performed more than satisfactorily as a replacement. The Cameroon international only needed 1,739 minutes for his 18 goals and 6 assists in Bayern shirt.

In fact, everything indicated that Choupo-Moting would fulfill his contract, which runs until 2023. Now, however, he is said to be considering his future in Munich, which according to „BILD“ has to do with an offer from Qatar.

Staying would also be interesting for Choupo-Moting as there is a real possibility that Lewandowski will leave the club. But with the upheaval in attack the chances of Choupo playing more would decrease. Sadio Mane and Sasa Kalajdzic, especially the first one, are on their way to Munich while Kalajdzic is still discussing his future.

However, the Cameroonian knows he could lose his secure backup spot. Joshua Zirkzee, who was last on loan, returns from RSC Anderlecht, where he had a very strong season. On the other hand, Zirkzee is not sure whether staying in Munich is the right option for him due to the lack of playing time guarantee. A Choupo Moting departure would at least help Zirkzee’s chances of receiving playing minutes at Bayern. The club will now have to make a choice.