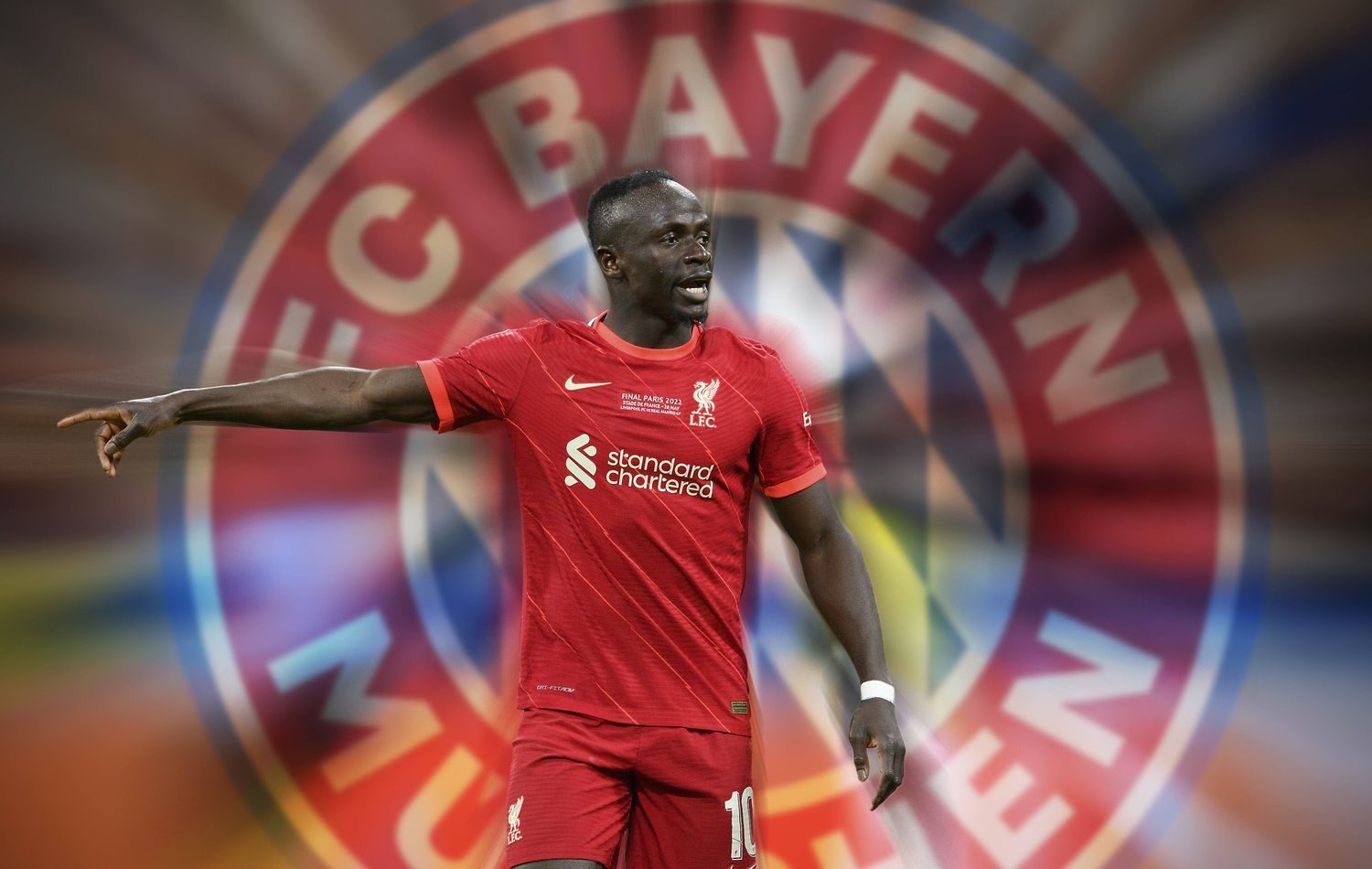 Bayern Munich have faced a new setback in signing Sadio Mane. According to reports, Liverpool have rejected Bayern’s first offer.

As the British „Times“ reports, Liverpool has rejected Bayern’s first offer for Mane.

According to the „Times“ reporter Paul Joyce, the German record champions offered almost 25 million euros as a fixed amount and another five million euros in the form of variable bonus payments if, for example, Bayern would win the Champions League with the striker.

The opening offer from Bayern is not enough from the point of view of the LFC. According to reports, Liverpool is demanding a sum of 50 million euros, although Mane’s contract only expires in 2023.

But one thing is clear: Although Bayern suffered the first setback in the Mane transfer deal, this is a completely normal process in contract negotiations between two clubs. Bayern are still in pole position and the Senegalese really wants to come to Bayern.

Liverpool have turned down Bayern Munich’s opening bid for Sadio Mane. It was for £21m guaranteed, plus £4m in add-ons payable if, for example, Bayern won the Champions League.
Also, James Milner close to signing new deal on significantly reduced terms.