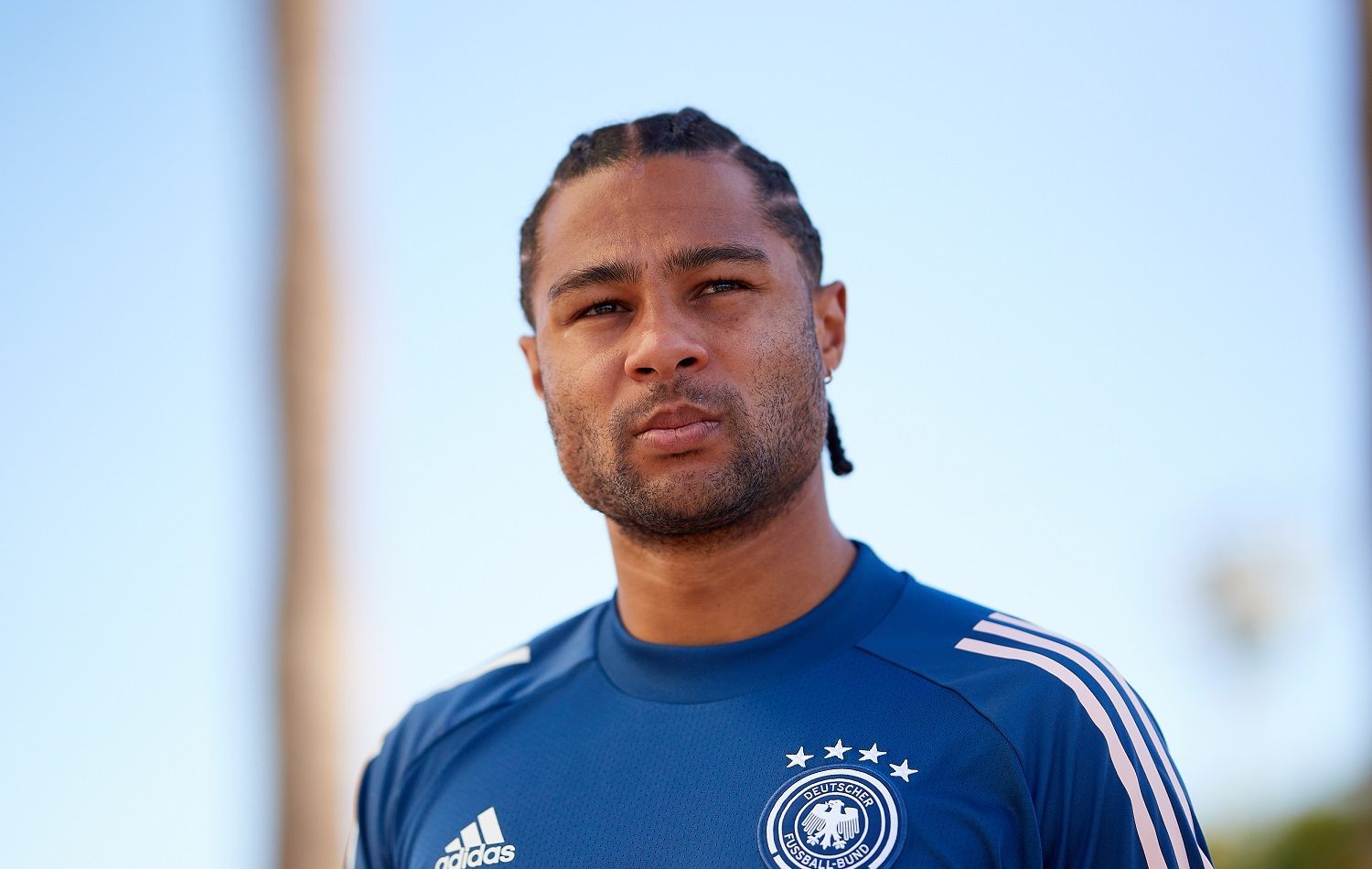 Contract talks between Bayern Munich and Serge Gnabry have been going on for more than eight months, and the two sides have not yet reached an agreement. The 26-year-old has rejected all offers and is still taking his time making a decision about his future.

Robert Lewandowski has made it very clear that he wants to leave Bayern Munich as soon as possible, while Gnabry’s situation is very different. German TV broadcaster „SPORT1“ reports, that the winger rules out a Bayern transfer in the summer. However, what the long-term future of the 26-year-old looks like is completely open.

According to the TV station, Gnabry feels comfortable in Munich and appreciates working with Julian Nagelsmann. Nevertheless, he is still hesitating about extending his contract with the record champions. The German international could well imagine going until the last year of his contract, a scenario that Bayern Munich want to avoid at all costs due to the extremely high pressure. The bosses want a decision from Gnabry this summer. If there is no extension, Bayern will push for a transfer in order to get a fee.

From Gnabry’s point of view, however, there is no real reason to make a decision about his future in the near future. In the coming months, he can calmly prepare for the 2022 World Cup in Qatar with FC Bayern and use the big stage at the tournament to further increase his market value and present himself to interested clubs.

From January 2023, the winger will then be able to officially speak to other clubs. A free transfer in less than a year is a much more attractive option for Gnabry than a departure this summer.

However, this would be the absolute worst case scenario for the club. After David Alaba and Niklas Süle, Gnabry would be the third key player within three years to leave the record champions on free.