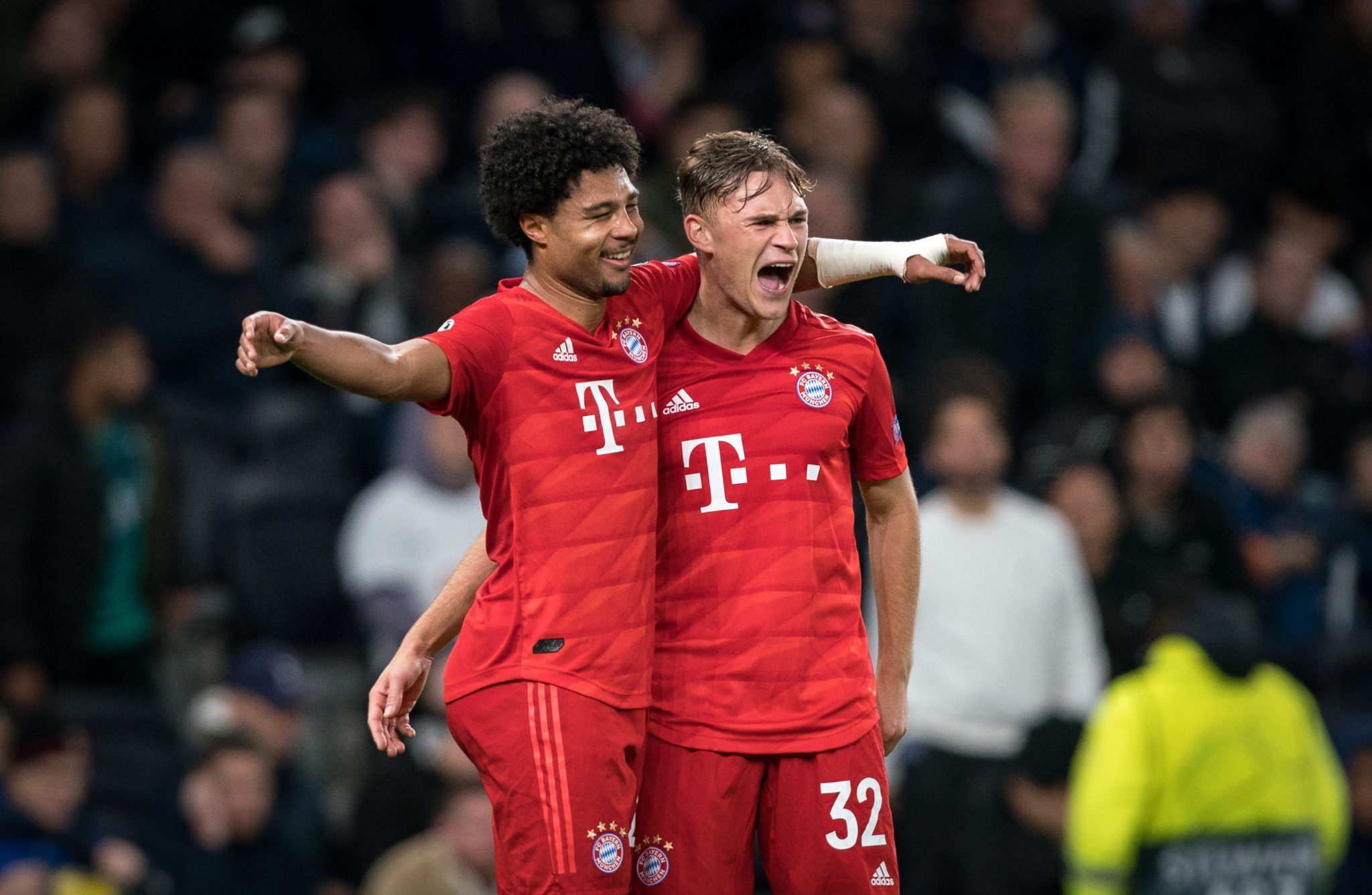 Serge Gnabry’s future is yet to be clarified while there have been rumors that Gnabry has finally rejected the contract offer. Surprises rise within the club as to why Gnabry is having doubts about staying in Munich.

Bayern and Germany teammate Joshua Kimmich advocates for his childhood friend to stay. Both boys have been best friends since their time at VfB Stuttgart at the youth level.

Speaking in front of the microphone on Germany national team duty, Kimmich claims that Serge Gnabry is not just a colleague for him but also his best friend: „Answering this topic is very difficult for me. Serge is not only important to me on the pitch, but Serge is also my best friend“, says Kimmich quite emotionally.

Kimmich claims that Gnabry should make a decision for him that personally satisfies him: „Especially because he’s such a good friend, it’s very important to me that he makes a decision that he’s happy with.“ At the same time, Kimmich advises Gnabry to think about whether he should leave because he has everything he could ask at Bayern: „He knows what he has at Bayern: he joins a squad every day where it’s fun to play football, has the chance to play for every title with us every year and an environment where he feels comfortable. „