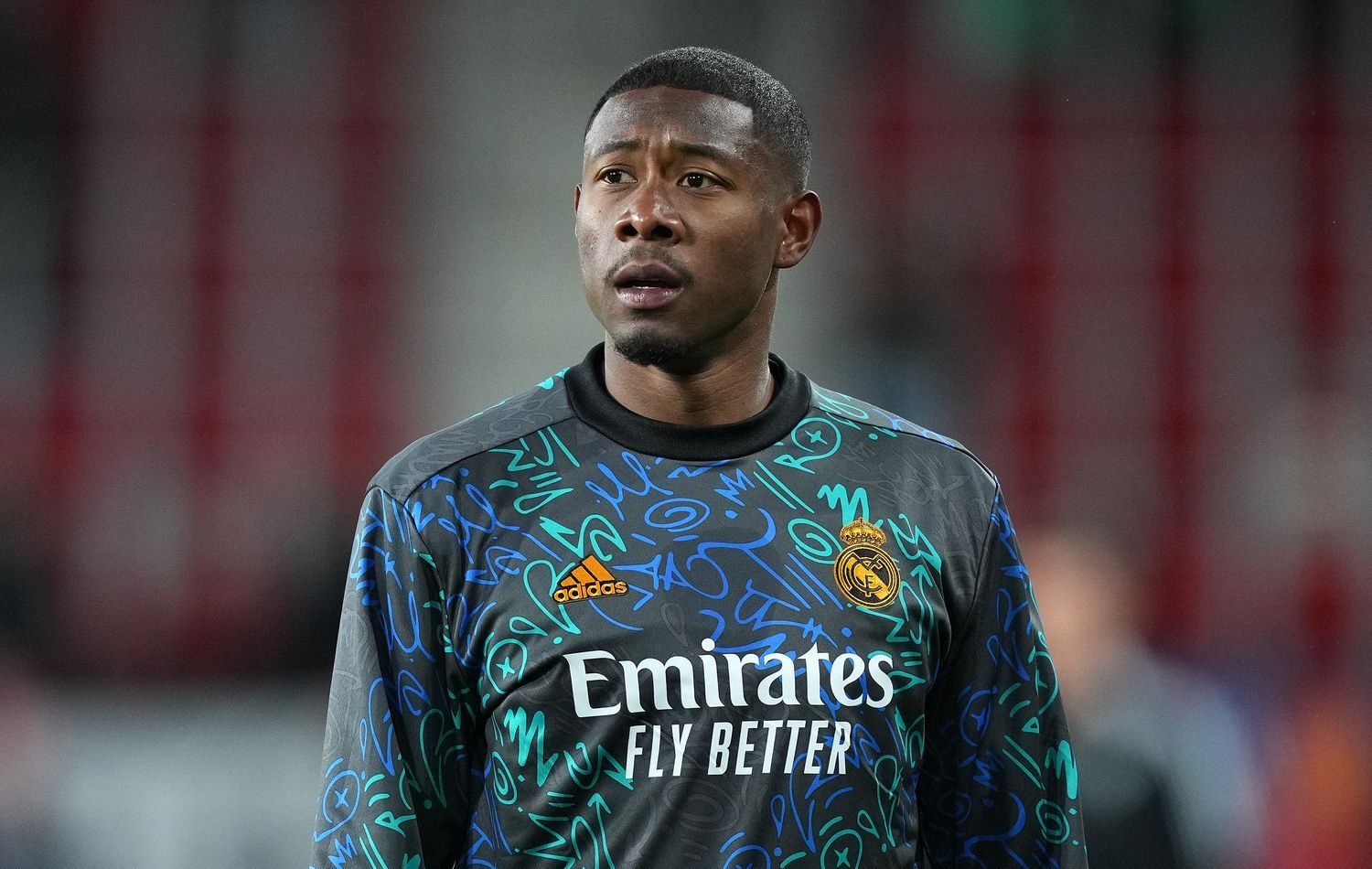 Benjamin Pavard has developed into an important defensive player for Bayern Munich. In the coming season, the 2018 world champion is to be used primarily in his desired position, central defense.

Benjamin Pavard will succeed Niklas Süle and will leave the right-back position in the coming season, also due to the transfer of Noussair Mazraoui. At the press conference of the French national team, Pavard claimed that he is more than happy with Bayern. „I still have two years of contract and I’m very happy at FC Bayern“ and continues: „After that, you never know what can happen. At the moment I’m concentrating on the French team and the Nations League.“

Pavard was also asked about his former teammate David Alaba, underlining how important he was to the Bayern team: „I was very disappointed when he left Bayern Munich because we miss someone like him in the dressing room, but I’m really happy for him and hope to see him again soon.”

The ex-Stuttgart player praised Alaba as a „chief figure on and off the pitch“ and as a „great professional“. Whether Pavard will really establish himself in central defense remains to be seen. Should Julian Nagelsmann rely on a three-man defense next season, he should be set. With a back four, it will be interesting to see who prevails. With Lucas Hernandez, Dayot Upamecano, Benjamin Pavard, Tanguy Nianzou, and Chris Richards, Bayern currently have 5 central defenders.