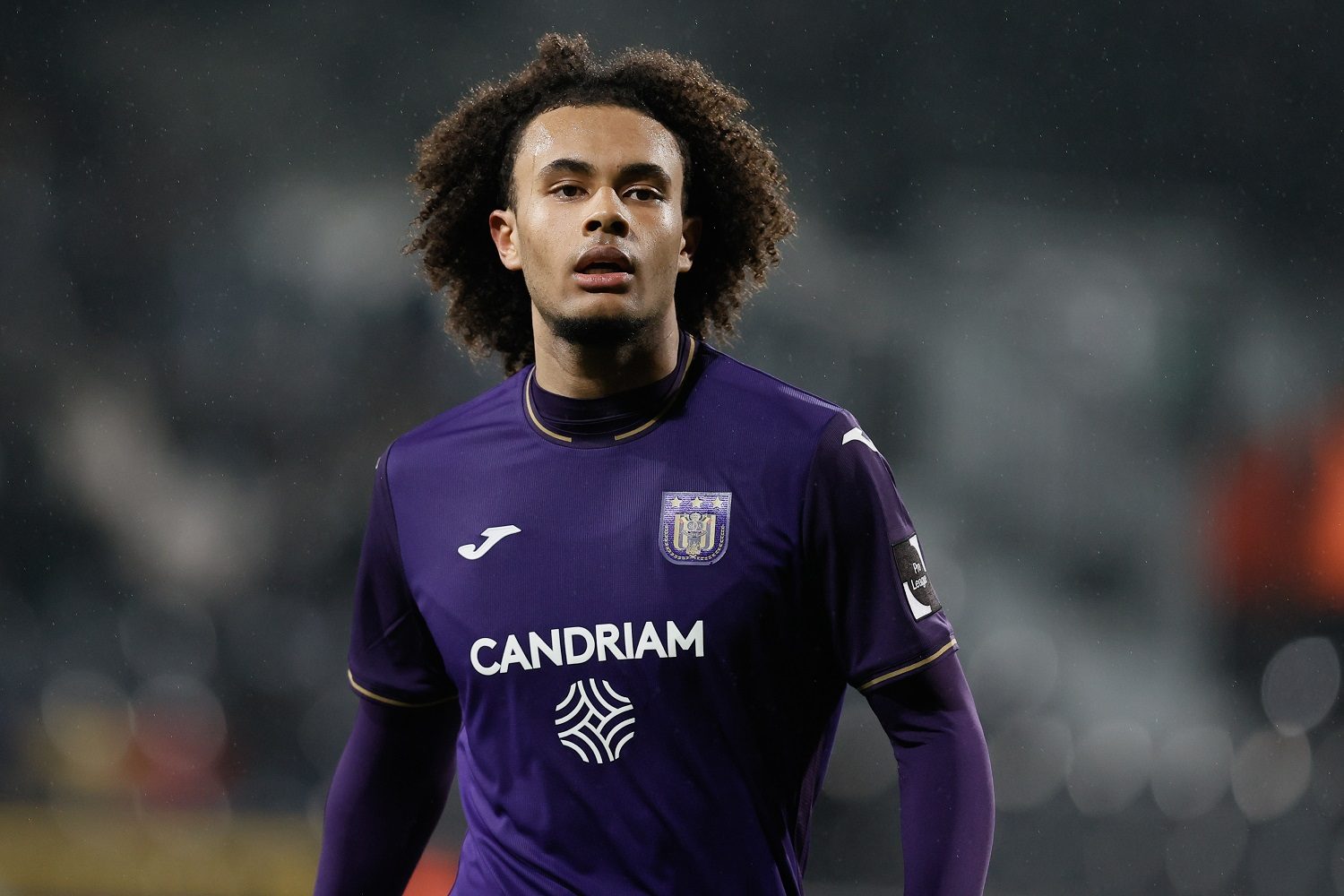 Joshua Zirkzee was finally able to show again this season that he is a great attacking talent. The 21-year-old Dutchman has scored 18 goals and assisted 13 goals in all competitions for his loan club RSC Anderlecht.

How things will continue for Joshua Zirkzee is completely open. The player has enjoyed being on the pitch regularly: „I would prefer to have a guarantee of playing time. That’s possible in Anderlecht and at other clubs too,“ he told the Belgian daily Het Laatste Nieuws.

Obviously, the youngster would have an extremely difficult time at Bayern. However, he does not want to rule out a return: „It’s also an option to stay at Bayern. I just want to gain self-confidence and feel comfortable in a club and an environment.“

Whether FC Bayern can offer the playing time he needs is uncertain. As of now, the player still has a contract until 2023 and his future could also depend on the future of Robert Lewandowski, who is about to leave. The club is already searching for Lewandowski’s replacement and have set their eyes on Sasa Kalajdzic.

According to BILD, VfB Stuttgart want to replace their departing Austrian forward with Joshua Zirkzee, on the other hand, the Belgian club Anderlecht want to keep Zirkzee for longer. For Bayern, it would be conceivable that they sell Zirkzee to Stuttgart and gain a profit. It could also open doors