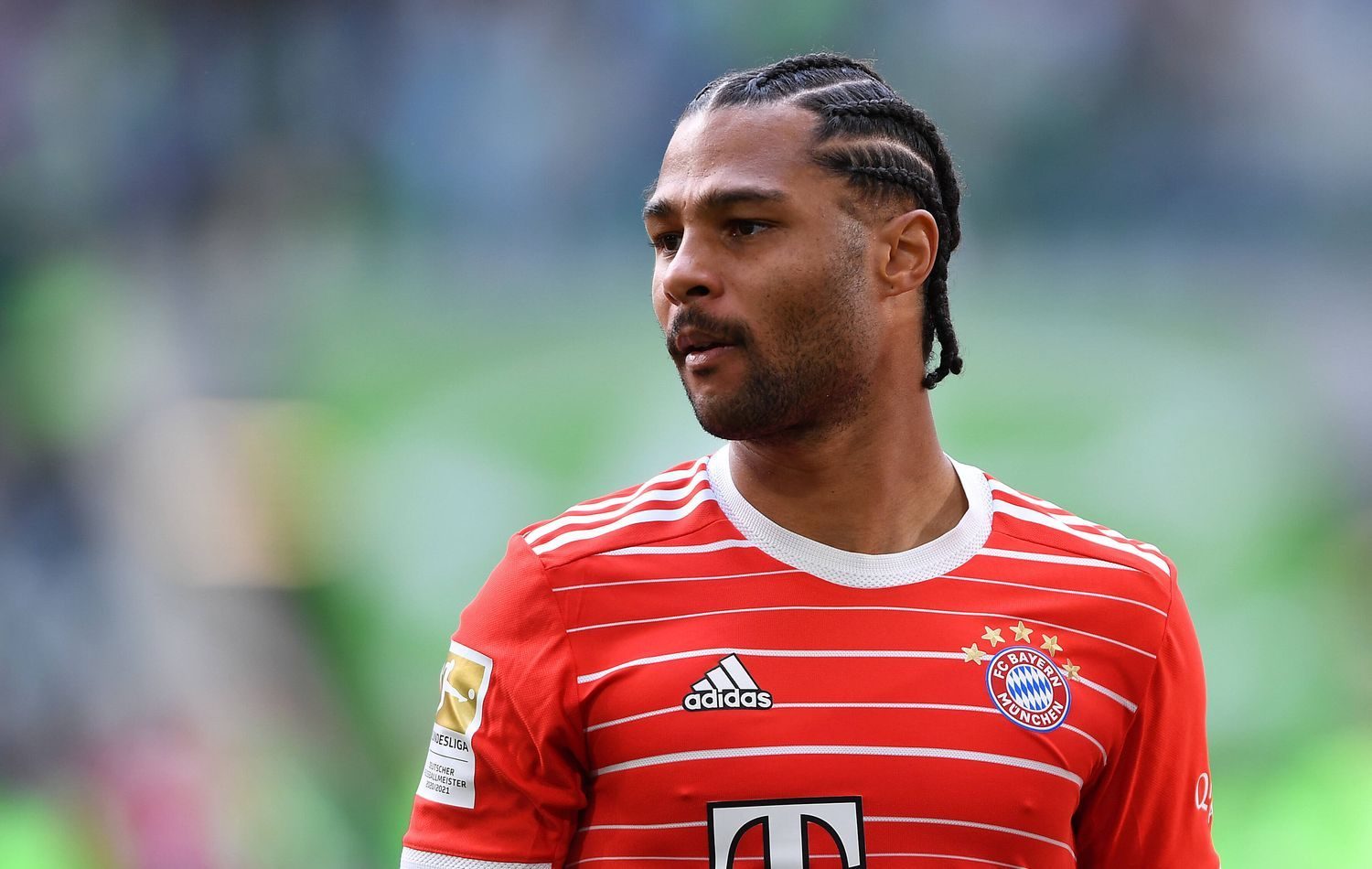 Serge Gnabry’s future at Bayern Munich has still an unknown outcome. The German international has now commented for the first time on his future.

While being on international duty with Germany’s national team, Serge Gnabry answered the questions for the media before the match against Italy. While being asked about his future at Bayern, Gnabry claims that the problems which appeared with the contract extension have nothing to do with the money.

According to the media, Bayern offered Gnabry a 17 to 19 million euro salary offer for extension, which apparently has neither been refused nor accepted. Gnabry now refutes such rumors and claims that appreciation should not only come from one side: „There has to be appreciation from both sides. It’s not like each one of us only thinks about money.“

Bayern faced a lot of troubles with the extension of David Alaba’s contract. The latter ultimately decided for Real Madrid, the next Bayern star could leave for the Royal Whites is also said to be Gnabry. At the moment, Gnabry does not want to talk about his future.

Gnabry points out that „appreciation“ is not only about money and that the relationship between people at the club has to be healthy above all: „Other things also play a role in a relationship in order to be comfortable. You get appreciation in many ways at the club, not just with money like the media always says“