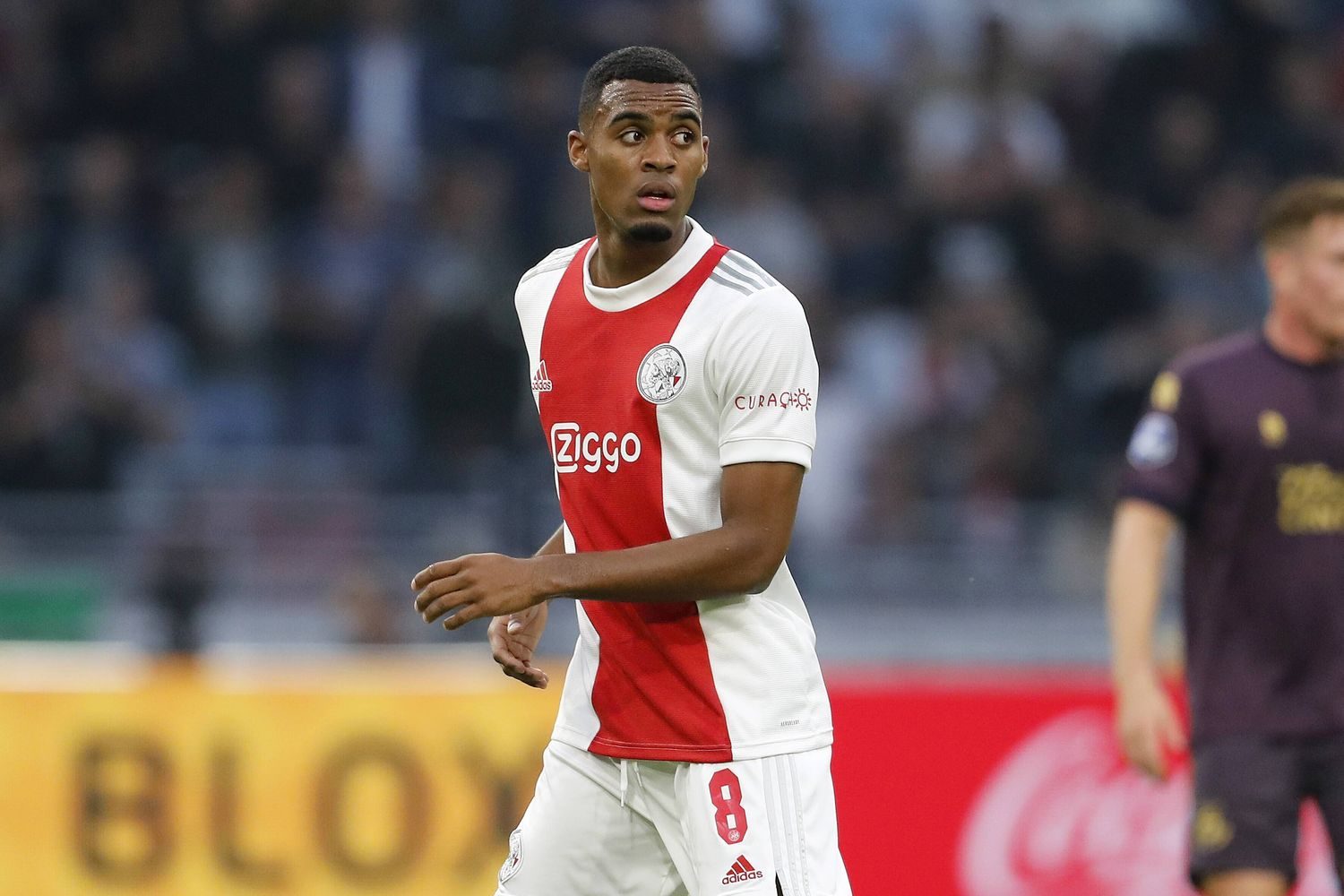 Ryan Gravenberch has completed his Bayern Munich medical, this was confirmed by media sources in the weekend.

„BILD“ and „Sky Germany“ reported on Friday that the 19-year-old Dutchman was a guest in Munich this week to complete the obligatory medical check-up. According to information from „BILD“, only the last details have to be clarified before the transfer is officially announced by Bayern. The midfielder has already signed his contract, which will make him contracted to the German record champions until 2027.

After weeks of negotiations, Ajax and Bayern recently agreed on a change in the summer. According to reports, Bayern will pay a fee of 18.5 million euros. Variable bonus payments can increase the sum by a further 5.5 million euros. In the event of a further purchase, Ajax has also secured a stake of 7.5 percent.

Gravenberch is considered Julian Nagelsmann’s dream player to replace Corentin Tolisso in Munich, who will leave the club in the summer.