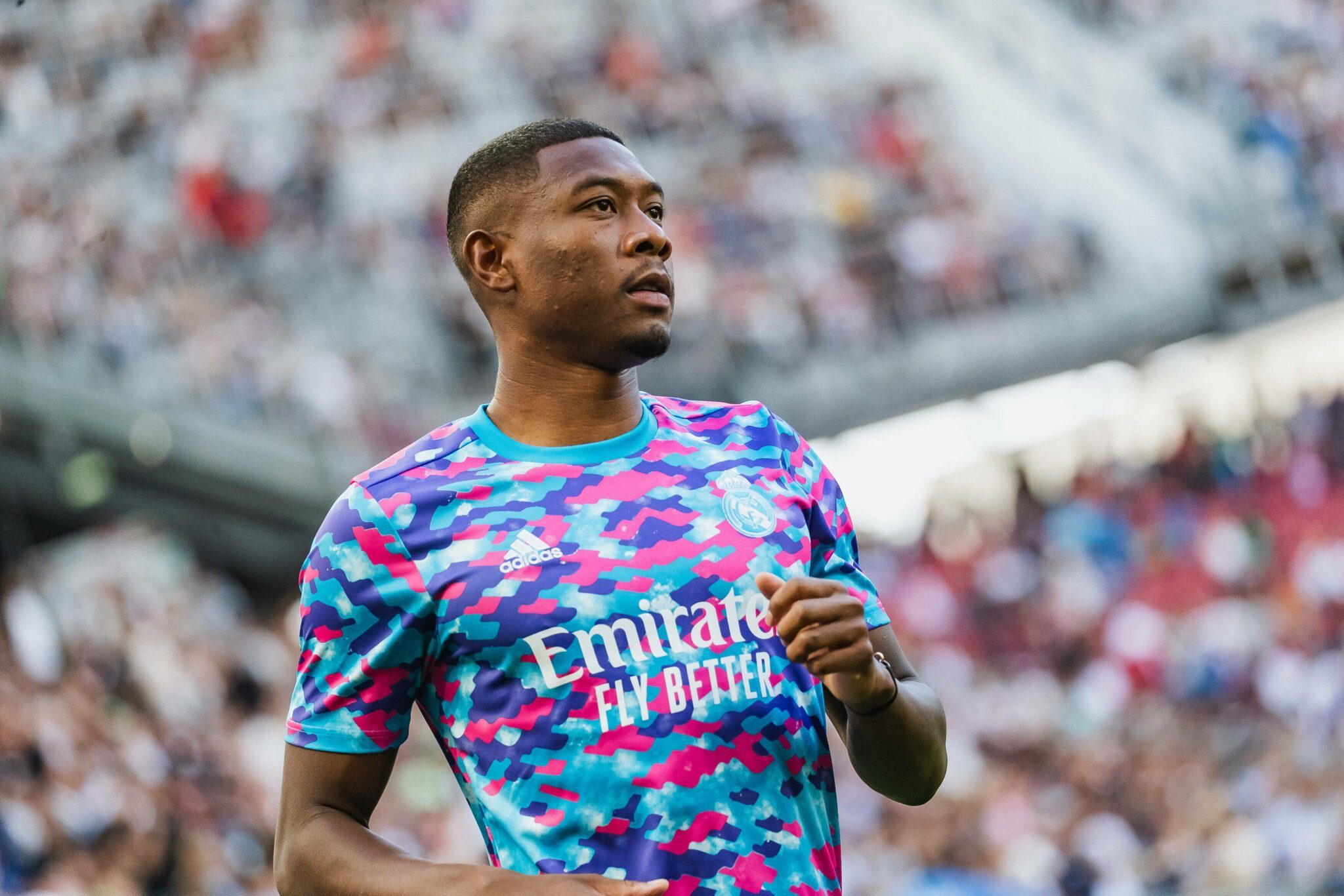 David Alaba left Bayern Munich after playing 12 years for the club at amateur and professional level. The Austrian joined Real Madrid as a free agent in the 2021-22 season.

After a series of failed negotiations in 2020 and 2021 between David Alaba and the club, it was time for the Austrian to leave the club. The relationship between the club and the player was already shattered due to the agent Pini Zahavi. As a result, Alaba left the club on a free.

Lucas Hernandez has managed to replace Alaba quite decent, as far as defensive qualities are concerned. But the club has finally realized the longing for a defensive leader, someone who can partner with Hernandez and lead the team from the back.

In the first season at Real Madrid, David Alaba has become an undisputed starter and leader of the defense. Two seasons later after winning the UEFA Champions League title with Bayern, he now won another one with his new club.

Former Bayern Munich CEO and legend Karl-Heinz Rummenigge regrets the transfer. Speaking to „BILD TV“, Rummenigge claims that a player like Alaba is missing at Bayern: “I regret David’s departure. He was the boss of the defense, played an incredible year under Hansi Flick with the Champions League victory in Lisbon. You can see that David Alaba is missing at Bayern. That’s something I am really sorry about“