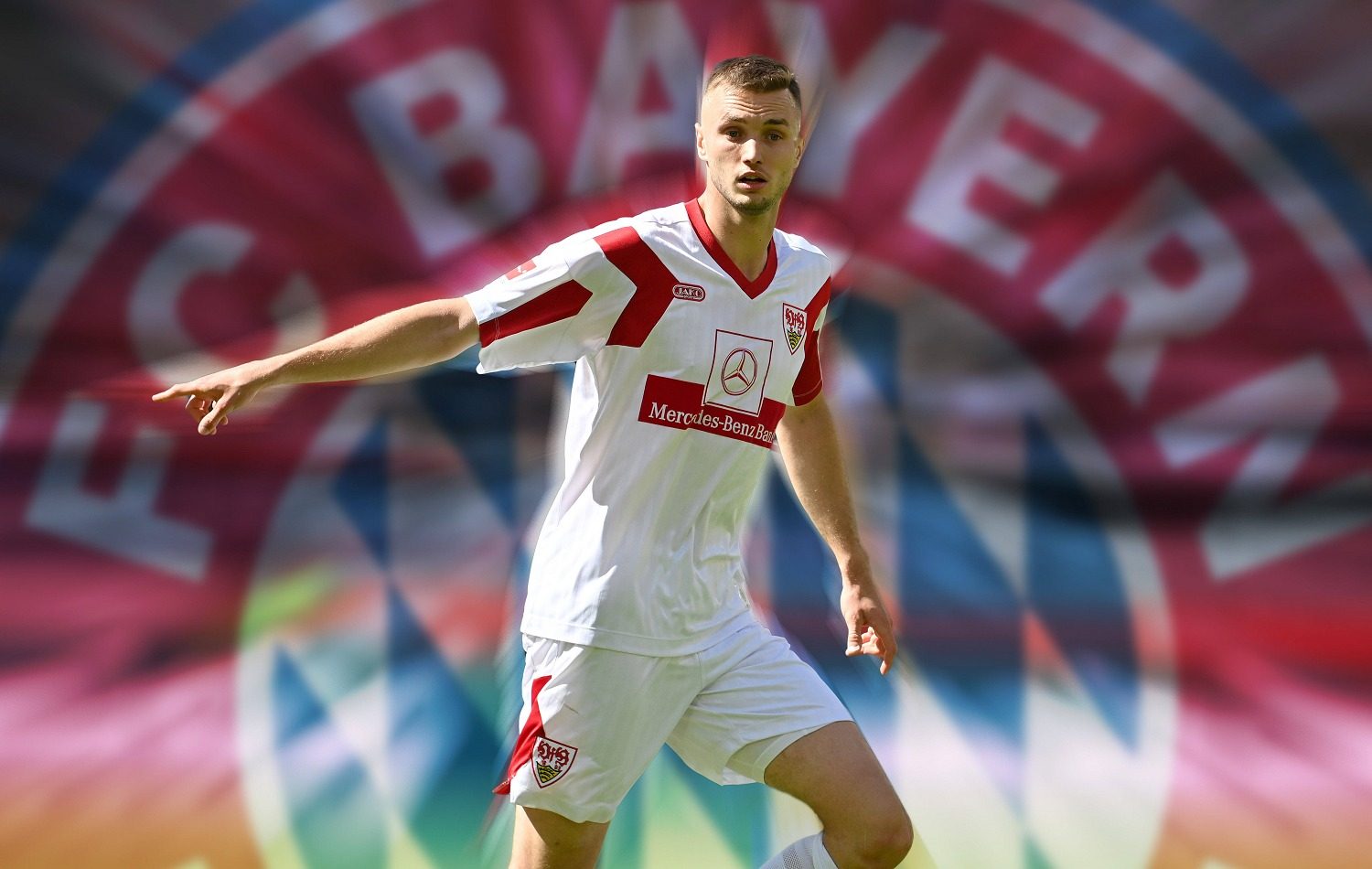 Sasa Kalajdzic has been linked with a move to Bayern Munich in the summer of 2022-23 as Robert Lewandowski’s successor. Whether he will end up in Munich or not remains an open question.

The Austrian striker has been the talk of the Bundesliga for his extremely tall stature and his technical ability. According to recent rumors, Bayern Munich have intensively dealt with making the transfer complete. Two weeks ago, the agent of Kalajdzic met with Bayern Munich’s board for two consecutive days.

Apparently, head coach Julian Nagelsmann is also said to be intensively involved in the deal as he has been a fan of the striker since his time as a coach at RB Leipzig. However, Bayern are not the only one in the race for the striker and Kalajdzic reportedly prefers a move to Borussia Dortmund over Bayern.

Speaking for the Austrian Press Agency [via tz.de], Kalajdzic confirms that nothing concrete has been happening yet. He is currently on international duty with the Austrian national team and wants to avoid questions about his future, for now: „We won’t rush anything. It’s about finding out what’s best for me“, said Kalajdzic.

Kalajdzic made it clear that there is not much to speculate and his current focus is the national team. But Kalajdzic also emphasized that he is open to any option: „Nothing is out of the question, I’m open to everything. I don’t know where the journey is going. There are a lot of things going on in the background.“