HomeTransfersReports in Italy – Are Bayern Munich fighting with Inter for Romelu Lukaku?
Transfers 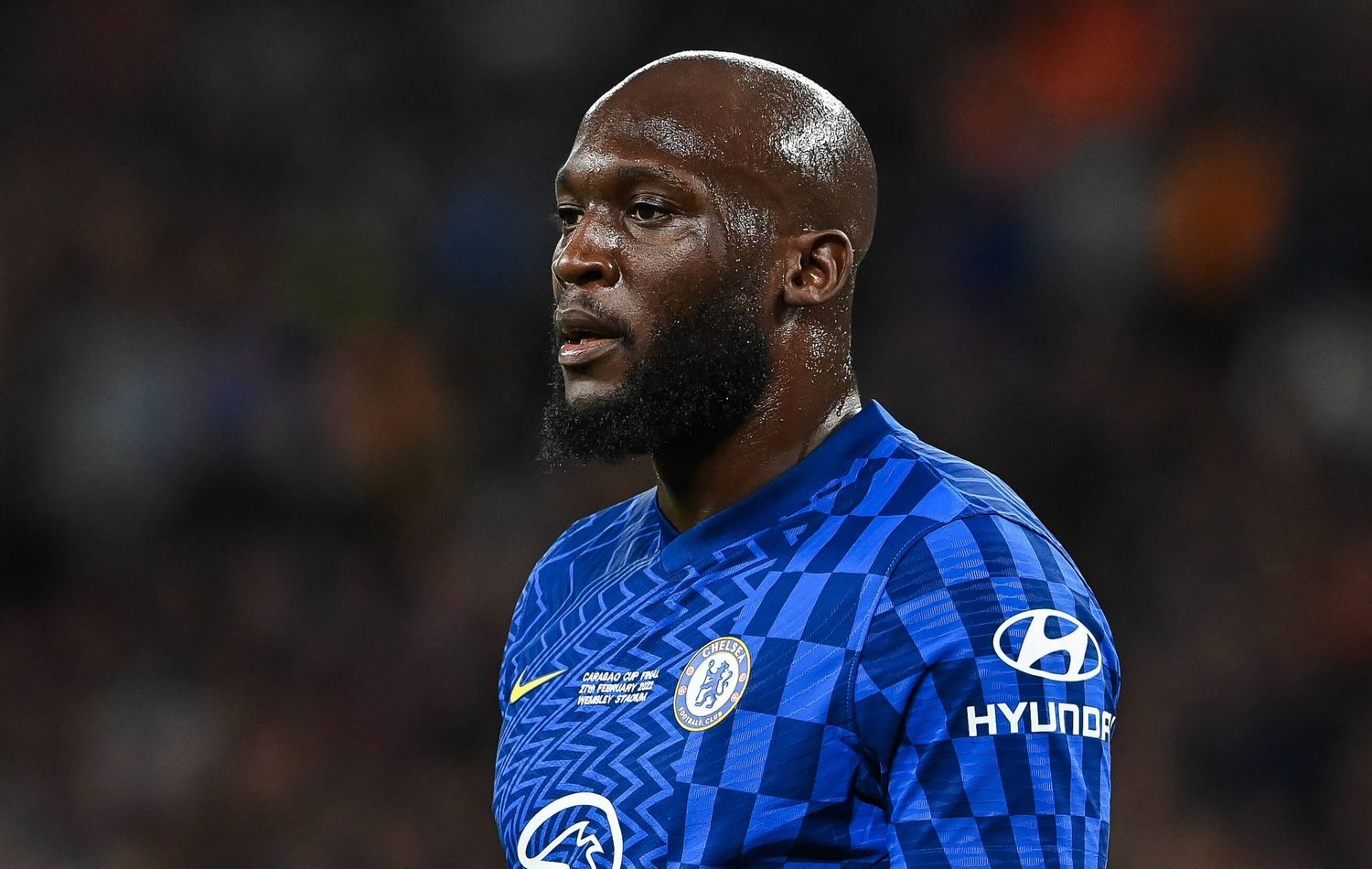 In search of Robert Lewandowski’s successor, Bayern Munich are exploring the market for a serious candidate. Is Chelsea’s Romelu Lukaku an option?

The Belgian striker has not been satisfied with his situation at Chelsea and has caused a lot of controversy in London with the public interviews. Head coach Thomas Tuchel does not consider the Belgian in his plans and this has angered the striker. Now the striker can finally seek a move once again.

Lukaku (re) joined Chelsea from Inter Milan for a sum of 113m euros in the summer of 2021-22. In 44 games for Chelsea this season, Lukaku has only scored 15 goals. and is currently on a 5 year contract.

Lukaku used to be an option for Bayern Munich during the time he was at Everton, but the interest was never close to serious. According to the Italian media, now things could change. Giacomo Iacobellis claims that Bayern will rival Lukaku’s former club Inter Milan for his signature.

According to the journalist, Bayern are ‚a great rival‘ of Inter, who would only offer Lukaku a loan while Bayern would offer a „serious three-year contract“. The contacts between Bayern and Lukaku’s representatives are set to take place this week.

The million-dollar question is whether Bayern are ready to pay a high transfer fee for Lukaku. It’s not only about the transfer fee, but also about the wages. At the moment, we should take these rumors with a grain of salt.