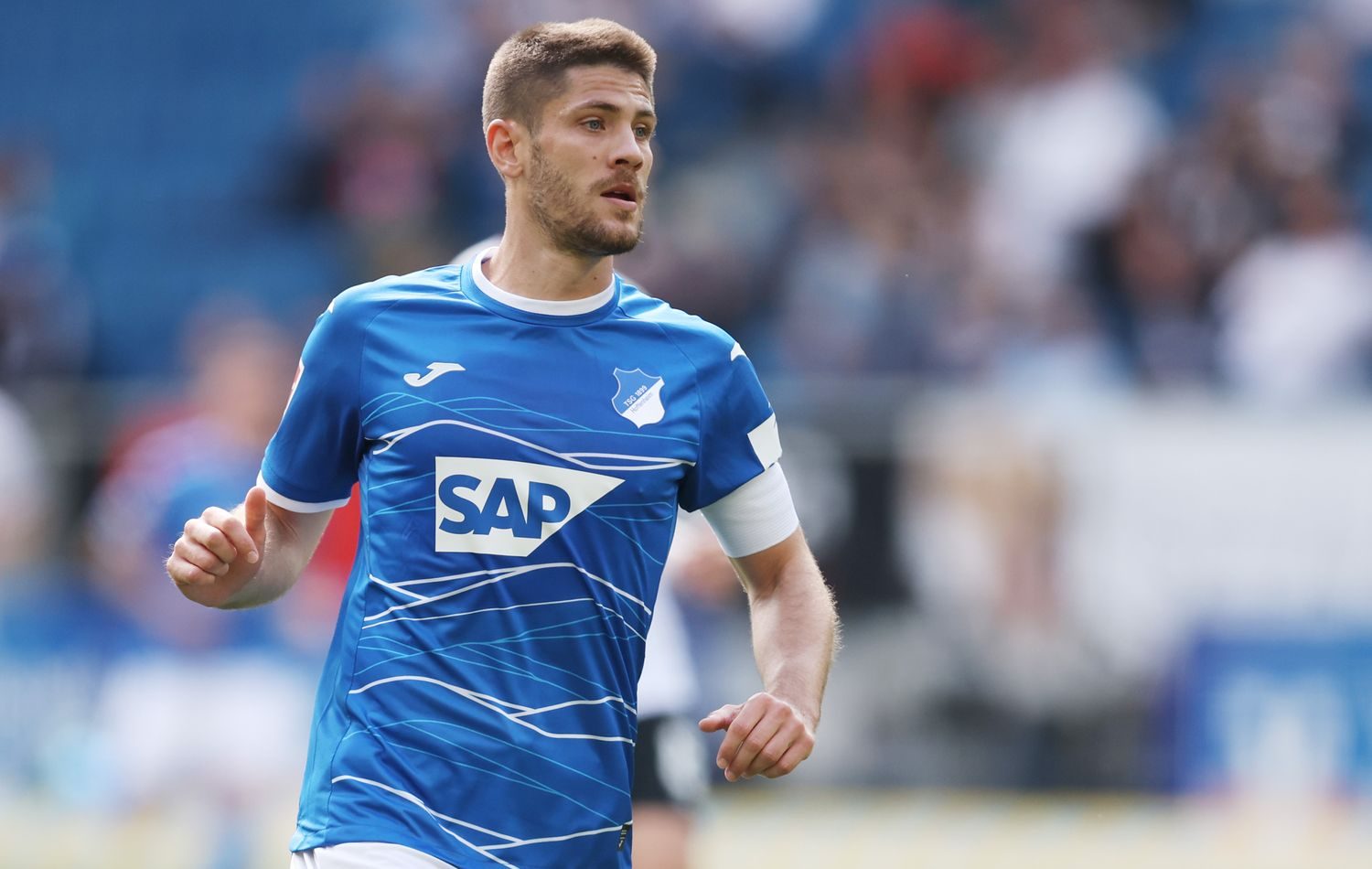 Croatian striker Andrej Kramaric had the opportunity to join Bayern Munich in the past, but instead, he rejected offers to stay at TSG Hoffenheim.

Kramaric has been in Sinsheim since 2016 and has become one of the leading players of the club. Bayern Munich sought after Kramaric last year and in 2020 but the move could not be completed. Kramaric has now spoken for the first time on the decision.

In March 2022, Kramaric extended his contract until 2025. A transfer in the future is most likely ruled out, and Kramaric points out that he „has thought about it a lot.“

The record goalscorer of Hoffenheim with 103 goals has made it clear in an interview with Kicker that back then, it made no sense for him to leave Hoffenheim. The competition at Bayern Munich and the attack was stacked with quality players: „I asked myself: What do you want? At Bayern Munich, there are [Thomas] Müller and [Robert] Lewandowski, they are legends there, I wouldn’t have played there every week. You have to accept that you’re one of 25 players.“

In hindsight, for Kramaric, the decisions he took were difficult but doesn’t look back in regret. Kramaric enjoys the appreciation from the club, he enjoys „top status, and I feel comfortable with my wife and son in private.“