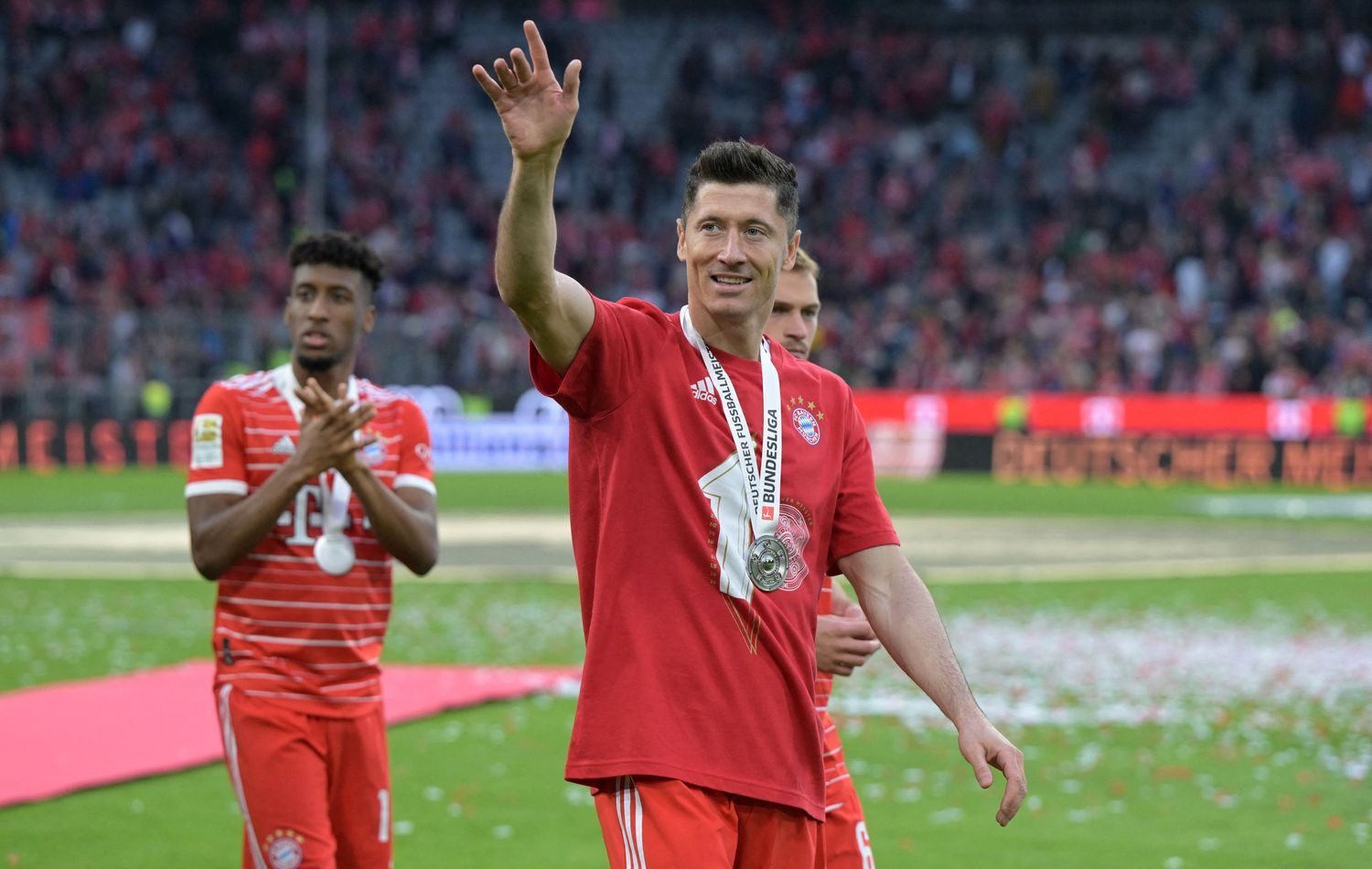 This week, Robert Lewandowski’s statements on Monday afternoon caused quite a stir in the football world recently and has divided not only the Bayern Munich fans but also the whole football fans.

While for some, Lewandowski’s statements are met with surprise and disappointment, some meet them with understanding. Former Bayern Munich legend and current Sky Germany pundit Lothar Matthäus has sympathized with Lewandowski’s reaction towards the board. The board has hinted several times that Lewandowski should fulfill his contract. Apparently, these public statements haven’t gone well in Lewandowski’s camp.

The former FIFA World Cup winner claims that he understands the reactions from Lewandowski. With the public statements yesterday, Lewandowski appeared quite „pushy“. In an interview for BILD, the national record player says that he can understand Lewandowski’s disappointment:  „I can understand him! The statements are a clear sign that Robert is very disappointed and does not feel valued.“

Matthäus claims that it is clear that Lewandowski’s situation does not revolve around money at all, on the contrary, it shows that it has never been about money: „In this case, appreciation doesn’t just mean money for me. If you perform like Robert and you know that the club is still interested in Haaland, it’s difficult to accept. FC Bayern has every right to find a replacement. But it is also Lewandowski’s right to express himself in this way.“

The 1990 Ballon d’Or winner claims that the club should have been clear with Lewandowski right from the start and be more communicative with him: “I would have taken care of Robert much earlier. Because I think he can still play at the top level for two to three years. It’s too late to stop him now. It’s not a win-win, it’s a lose-lose situation. Both sides would lose if Robert had to stay.“

Lewandowski’s attacking colleague, Thomas Müller, has been the Polish striker’s right hand since he joined. Together, they have formed a formidable and dangerous duo. „I’m not sorry just for Bayern, the fans, and the Bundesliga. I’m also a bit worried about Thomas Müller, they both benefited a lot from each other. Will he find such a collegial partner again?” – said Matthäus.