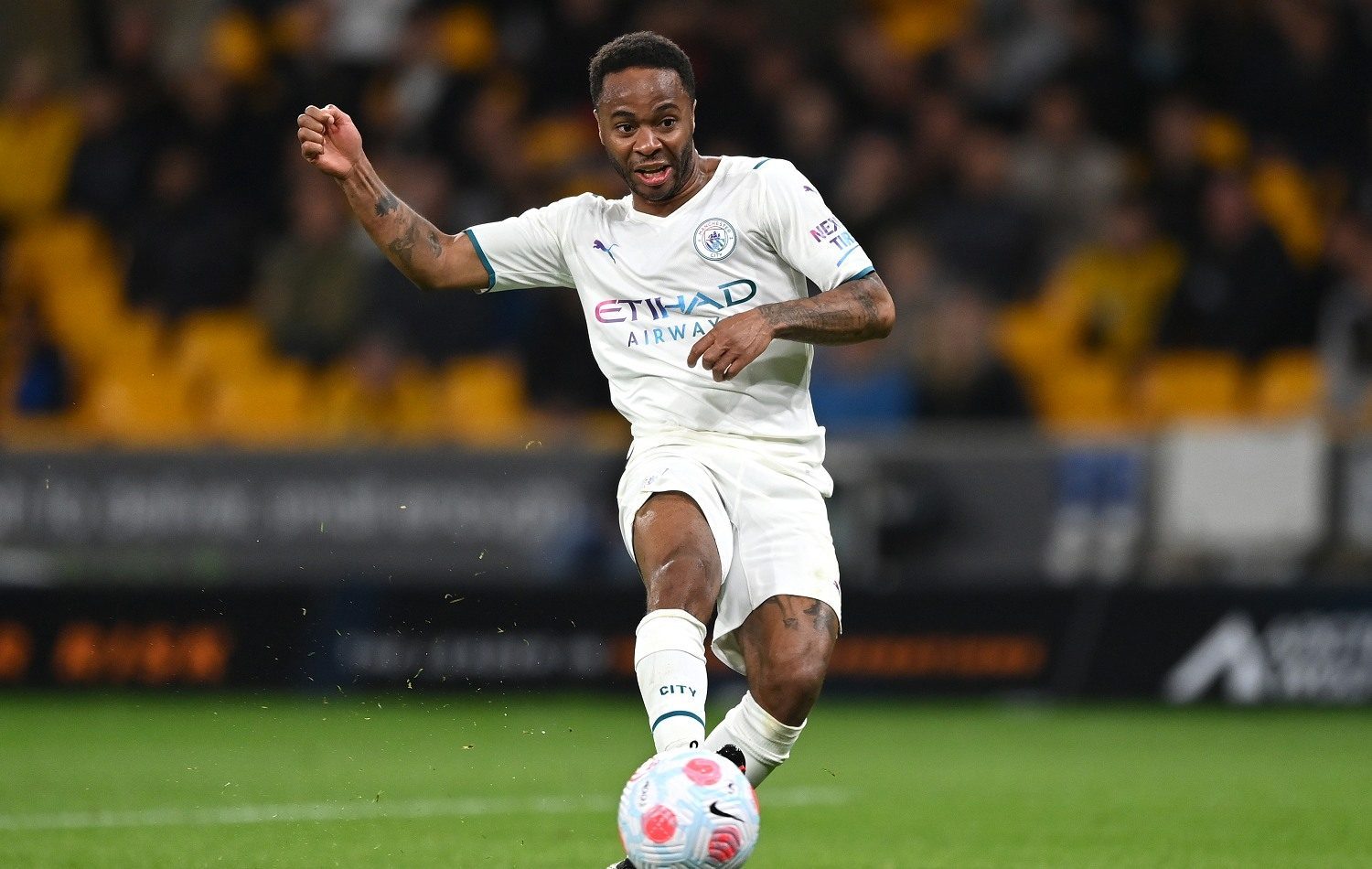 Due to the uncertain future of Robert Lewandowski and Serge Gnabry, Bayern Munich are currently exploring the transfer market in search of new offensive players. A new name has emerged from England: Raheem Sterling

The list of potential new signings for the Bayern offensive is long and quite prominent. In addition to Sadio Mane, Bayern are also linked with Ousmane Dembele and Romelu Lukaku. According to the British „Daily Mail“, Bayern are also said to have Raheem Sterling on their radar.

According to „Daily Mail“, Bayern are monitoring the situation surrounding Raheem Sterling. The 27-year-old attacker’s contract expires in 2023 and is considering leaving in the summer.

Even though Sterling played 42 games for the Citizens last season (17 goals, 9 assists), he is not an undisputed starter. Pep Guardiola has recently relied more on Riyad Mahrez and Gabriel Jesus. In addition, the competition will increase significantly after the transfer of Erling Haaland. Sterling, on the other hand, wants regularly in the new season in view of the upcoming FIFA World Cup tournament.

In addition to Bayern, Real Madrid, FC Barcelona Atletico Madrid, and Chelsea FC are said to have targeted the English international.

According to Transfermarkt, the current market value is 85 million euros, which implies that Sterling would be anything but a bargain. As far as salary is concerned, Bayern would also have to dig deep into their pockets. He reportedly earns almost 20 million euros per year in his current Man City contract.