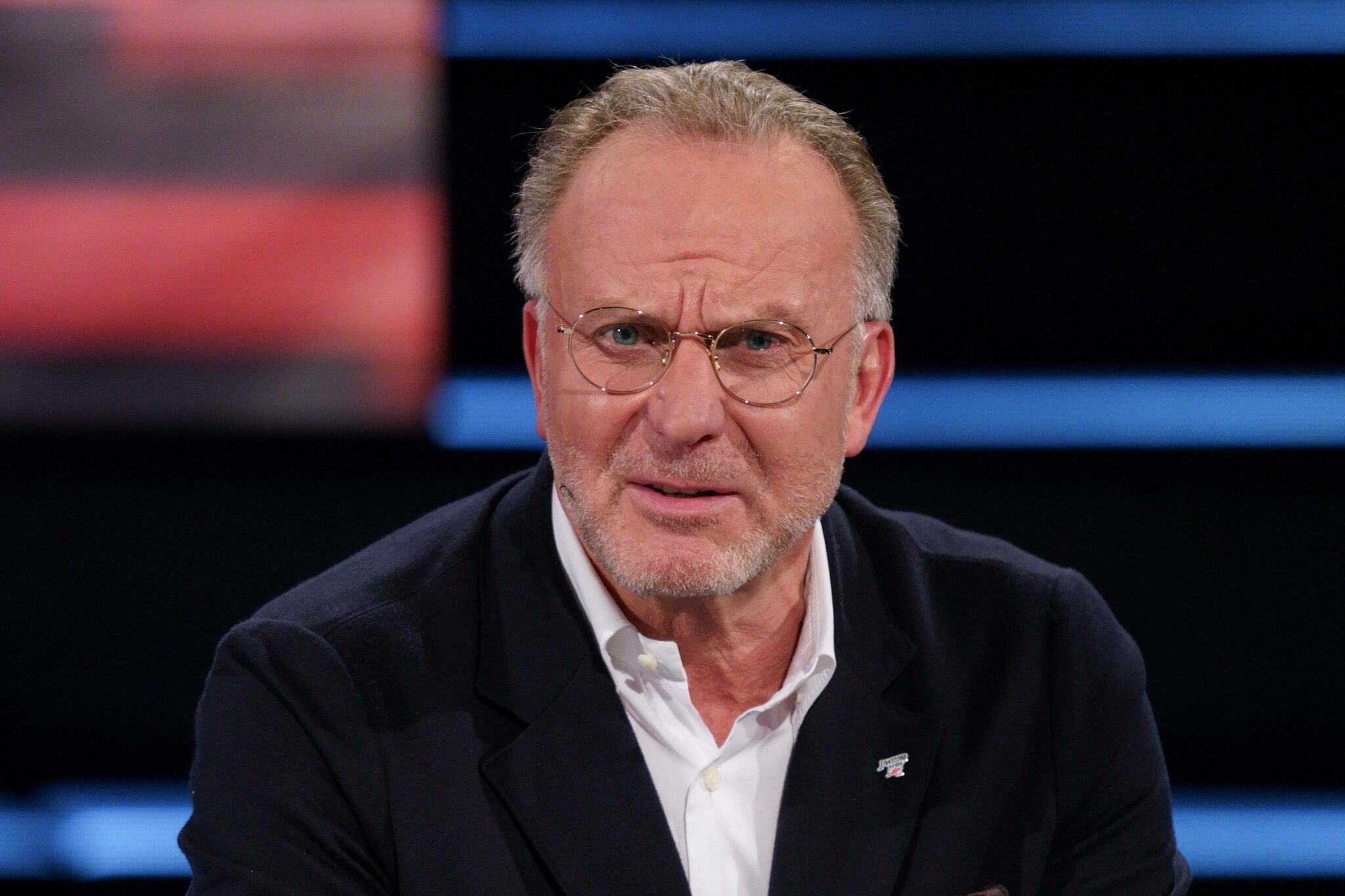 Robert Lewandowski will be leaving the club in the summer after eight years at the club. Former Bayern Munich legend and chairman Karl-Heinz Rummenigge doesn’t understand the transfer.

Robert Lewandowski has been one of the best players in the club’s history, scoring over 300 goals for Bayern in 8 years. At 34 years of age, Lewandowski has now decided to do something new after achieving and winning almost everything.

Rummenigge has commented for the first time on the rumors concerning Lewandowski and his future. In an interview for BILD TV, Rummenigge hints that Lewandowski is not the type of player that would push really hard for the transfer and leave on bad terms:

„I don’t know Robert as a rioter. He is irreplaceable for FC Bayern. Since he’s here he scores between 40 and 50 goals every year. You need a player like that, even if he’s about to turn 34. That’s a guarantee that doesn’t exist anywhere in Europe. He is world-class.“

According to rumors, Barcelona are pushing hard for the transfer and Bayern are now willing to sell the Polish striker. Rumors are circulating that Bayern want 50 million euro for Lewandowski, but are now open to sell the Pole for less than that, but not less than 40. For Rummenigge, it’s not understandable for him why Lewandowski would want to join Barcelona.

“He is a very intelligent person who needs to be involved. Also inside the club. He’s someone who wants to win. But I don’t think you can currently win more in Barcelona than at Bayern. I have to say openly and honestly: What more can Barcelona offer than Bayern Munich? I can’t think of anything at the moment.“

In order to keep Lewandowski, Rummenigge suggests that the club has to fight and give their best, „even if it means to cuddle with the agents. Letting go of such a player should not be an easy walk-over for anyone. He is a goal machine who has broken so many records.“