HomeTransfersBizarre rumor from England: Are Bayern involved in a deal with Ronaldo?
Transfers 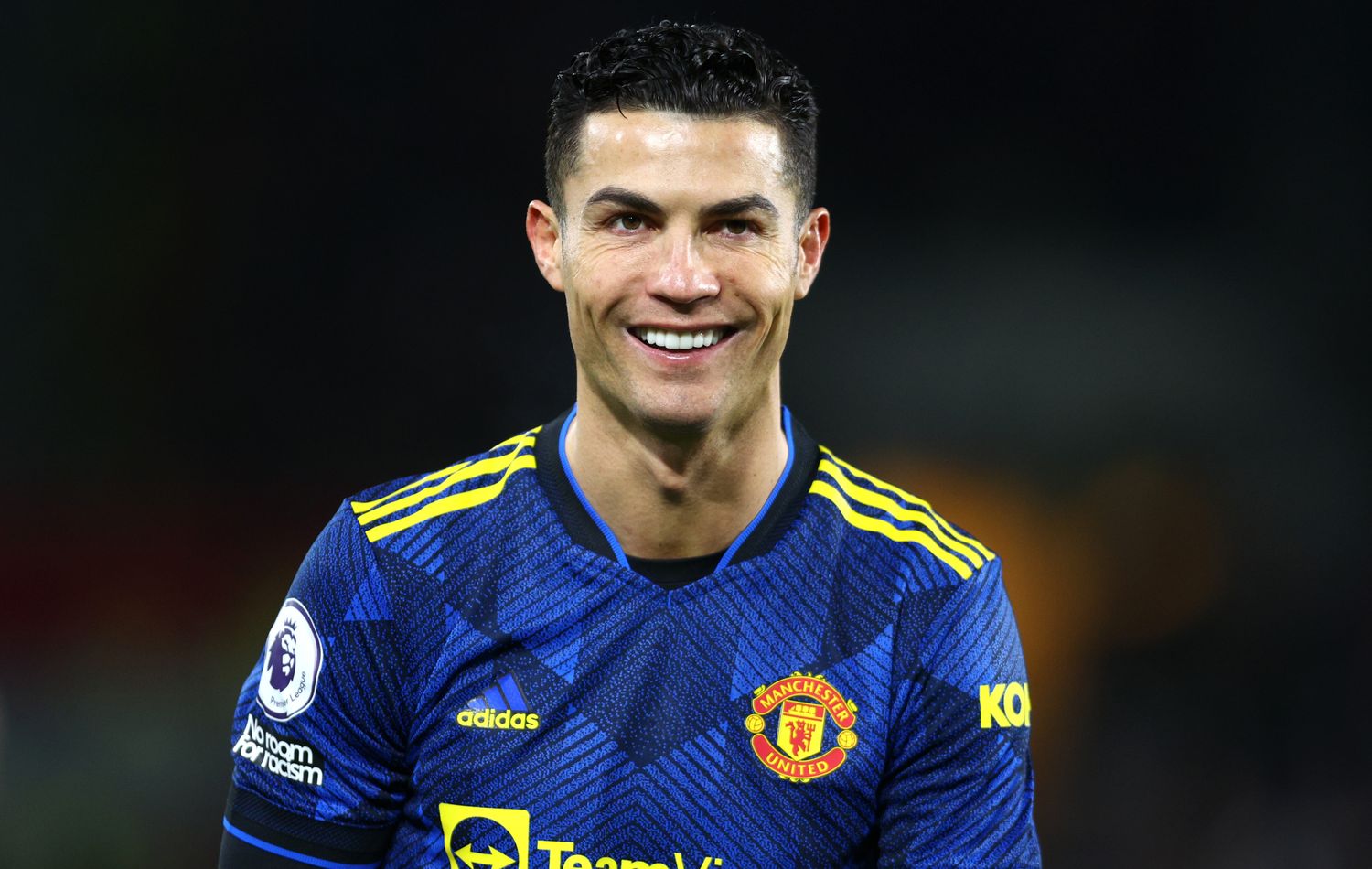 Bayern Munich are currently exploring the transfer market in search of a successor for Robert Lewandowski. Most recently, Sasa Kalajdzic from VfB Stuttgart was considered the most promising candidate. In England, the name of Cristiano Ronaldo has been emerging out of nowhere, though, it can be taken with a grain of salt.

In the past, there have always been bizarre rumors about Cristiano Ronaldo and FC Bayern. At the beginning of the year, the British „The Sun“ reported that Bayern would be dealing with CR7. Now there is new speculation on the island. „Manchester Evening News“ reports, that Manchester United’s aging superstar could become an issue for Bayern.

According to the newspaper, Ronaldo advisor Jorge Mendes „has his fingers in the pie at Bayern, amid the possible departure of Robert Lewandowski.“ The Portuguese agent could dare try to accommodate his protégé as a possible Lewandowski successor to the German record champions.

In recent months there have been rumors that the Portuguese is unhappy in Manchester and wants to leave in the summer. The fact that United will not play in the Champions League next season should also not please Ronaldo at all.

The Portuguese international’s contract expires in 2023. Despite being a veteran, his market value is still estimated at 35 million euros. However, Manchester paid just 15 million euros last summer. Reason: Juventus wanted to get rid of the striker to save salary. Rumor has it that he earns almost 30 million euros a year.

Although a transfer of Ronaldo to Bayern would be bombastic, it is almost impossible to pull off. The transfer would blow up the already ruined salary structure. In addition, paying up a 37 years old 30 million a year would totally be not conceivable for Bayern.