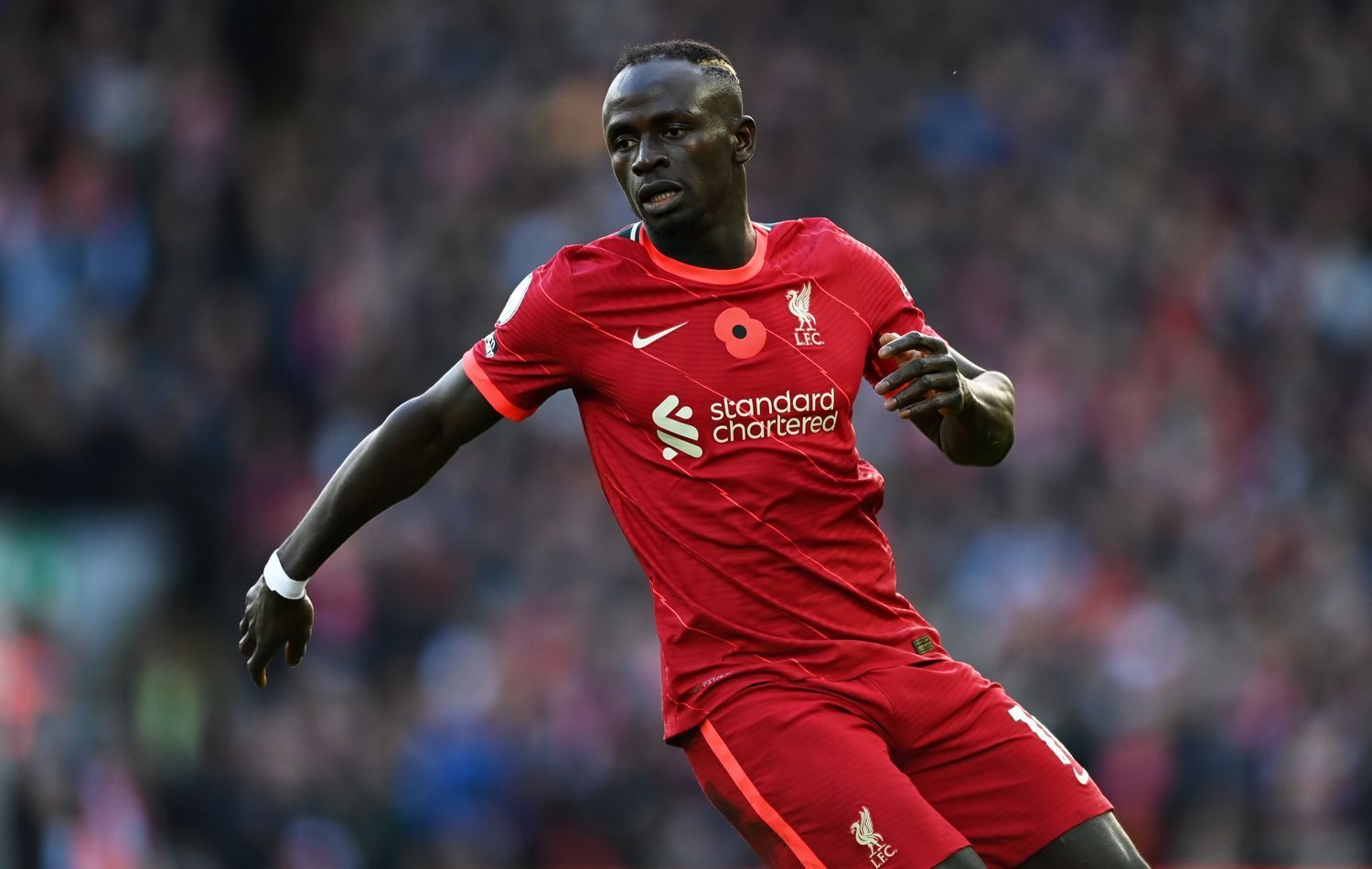 Sadio Mane’s transfer is getting closer. Rumor has it that Bayern have now received positive signals from the Senegalese. The 30-year-old can well imagine a move to the German record champions. The club and the players are said to be on the verge of an agreement.

Mane’s transfer to Bayern Munich is taking a concrete form. The attacker reportedly tends to say goodbye to Liverpool FC early in the summer and is open to a move to the record champions. As „Sky“ reporter Florian Plettenberg now claims, Bayern have received positive signals from the Senegalese.

On the other hand, French “L’Equipe” reports that Bayern are about to agree on a 3-year contract with Mane.

According to reports, Bayern would like to make an initial offer of 30 million euros to Liverpool in the coming days. The Reds, on the other hand, have set the demanding fee for Mane at €50m.

In addition to the record champions, Paris Saint-Germain are also interested in the 30-year-old. However, Bayern are currently in pole position.