HomeTransfersWild rumors from England – Is Marcus Rashford a topic at Bayern?
Transfers 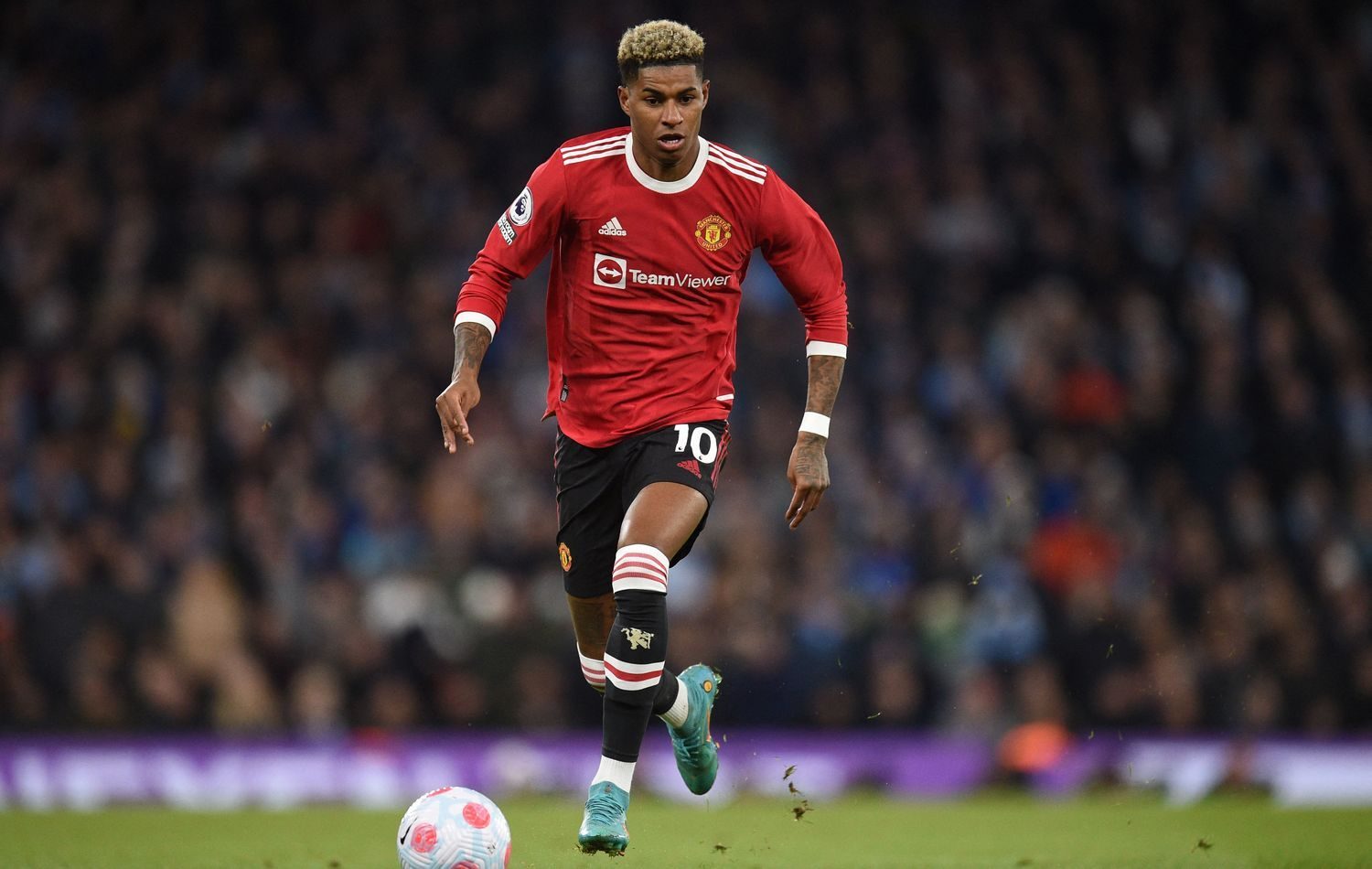 Reports circulated in England this week that Bayern were looking after England star Marcus Rashford. The 24-year-old is therefore considered as a potential Lewandowski replacement, on the contrary, the English player is not a topic at Bayern

The British „Telegraph“ recently reported that Bayern would „monitor very closely“ the situation surrounding Rashford at Manchester United. The striker is said to be unhappy with the Reds and could end up on the transfer market in the summer. According to „Sport BILD“ chief reporter Tobi Altschäffl, however, Rashford is not really an option for the German record champions.

As Altschäffl reports in the „Bayern Insider“ podcast, there are great doubts within the club as to whether Rashford would strengthen the Bayern squad. Reason: The striker is far from his former top form and fell far short of expectations in the past season. With 5 goals and 2 assists in 32 games, he has had a very mixed season. With Sasa Kalajdzic and Sadio Mane, Bayern have already set their sights on two other favorites in terms of Lewandowski’s successor.

In addition, Rashford would be anything but a bargain. His current market value is currently estimated at 70 million euros and ManUnited is under no pressure to sell him as there is an option to extend the England international’s contract until 2024. According to rumors, Manchester would only be willing to let their homegrown talent go if they received an attractive transfer fee.

The player himself has no real ambitions to leave the club. Rather, the 24-year-old would like to try under new coach Erik ten Hag and bite through the English record champions.