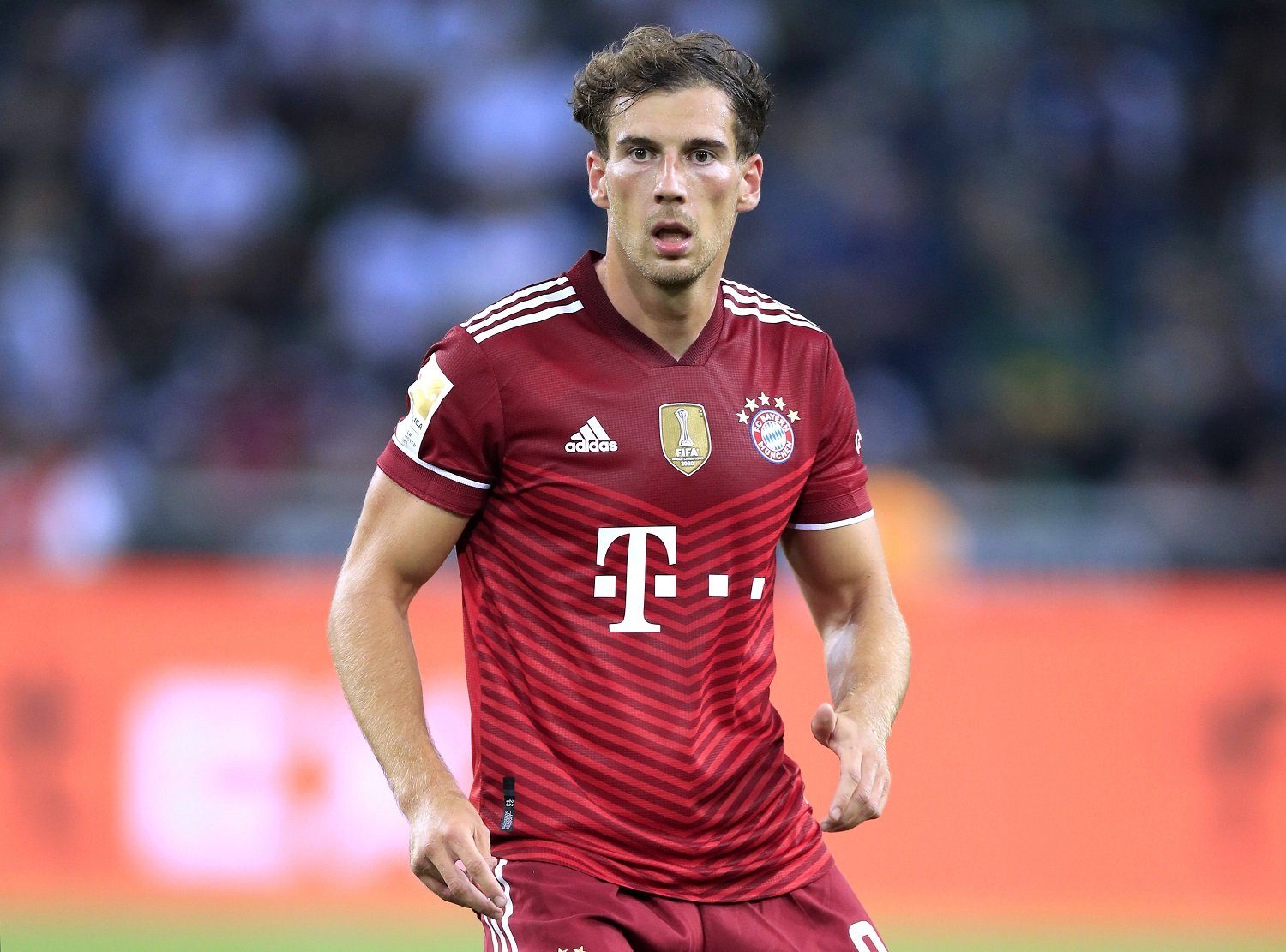 Leon Goretzka has had a new interview with the German sports broadcaster Sky Deutschland while on international duty with Germany. We have compiled the most important statements from the interview.

(Via Sky Sport) – LEON GORETZKA ON:

… Hansi Flick: „A good and family atmosphere within the team is very important to Hansi Flick. He has had excellent experiences with it so far, which can have a major impact on the whole team. I get to know a lot of new people, and so far we have a great atmosphere created. That’s why I’m in positive spirits. Limiting him solely to his ability to be empathic would not do him justice. Nevertheless, it is certainly one of his great strengths. He knows how to deal with us and is aware that we are all different and everyone needs something else.“

… on the competition in midfield: „It doesn’t matter at the moment. In general, competition is indeed very important for us and you can also see that there are differences in training intensity, which I consider to be positive. It’s great fun at the moment because there’s a lot of fire in it, that’s how it has to be in training. The competition will definitely play a role when we go towards the tournament. I have the right to contribute a large part to our success.“

… on his leadership: „When I’m on the pitch, I obviously want to lead the way. I’ve already said that and tried to implement it. Luckily I don’t count myself among the veterans yet, but if you look around, there are less and less veterans. That’s a bit surprising.“

… a possible World Cup title for Germany: „Answering the question doesn’t do us much good. We’ll play our Nations League games first and see that we make a good impression. I’ve already taken part in tournaments where we were considered one of the favorites and we failed quite a bit. Then there were tournaments where nobody expected us and we won. We are an absolute footballing nation with great successes in the past and we have our expectations in such competitions.“

… on what Bayern can improve next season: „We have a lot of things to improve. We played a pretty good, if not excellent, first half of the season. You can’t say the same about the second half of the season. We weren’t up to par in the important games – that wasn’t Bayern-like. Getting kicked out in the Champions League against such an opponent hasn’t happened to us in recent years. Without denying Villarreal the quality, but we had to qualify. That’s why this season wasn’t satisfactory overall, but that’s why many in the club are extremely motivated to do better next year. The first half of the season was definitely very good. In the second half of the season, I had these knee problems, which I struggled with, which didn’t really let me get going. Next season I want to be spared from injuries. That’s the most important thing. Then I want to help my team even more to achieve their goals.“

… on Süle’s and the possible departure of Gnabry: „Yes, you can see changes. Niklas was an important player for us who will leave the club on a free transfer. It’s not nice, but you still have to accept the player’s wishes. He wanted to go to Dortmund and that’s ok. We’ll find a replacement. For me personally, it’s a shame because he is a good mate I’ve known since I was a kid. I really enjoyed playing with him. I don’t want to say anything about Serge’s possible departure now because I expect he’ll stay with us. But you can tell that there are changes. That doesn’t always mean something bad.“

… on Bayern’s new transfers: „I’m not afraid of any competition. I’ve already mentioned that this is a very important factor in professional football. Friction creates heat and we want to achieve a lot next year. So I’d be happy about that and I have full confidence in those in charge that we will have a top squad again next year. I’m looking forward to getting to know everyone when we start from scratch again. We will give our best together.“

… on watching the Champions League final from home: „It hurts badly. It’s exactly the game where we all want to be. We have to say that we were a long way from it, honestly. Two years ago we were allowed to enchant Europe, that’s where we want to go again. It hurts to watch the game but it’s been so long since we were kicked out, that as a neutral football fan I’m happy to watch this game. I’m not totally neutral because of David Alaba, so I have to keep my fingers crossed for Real Madrid. I wish him the next Champions League title.“