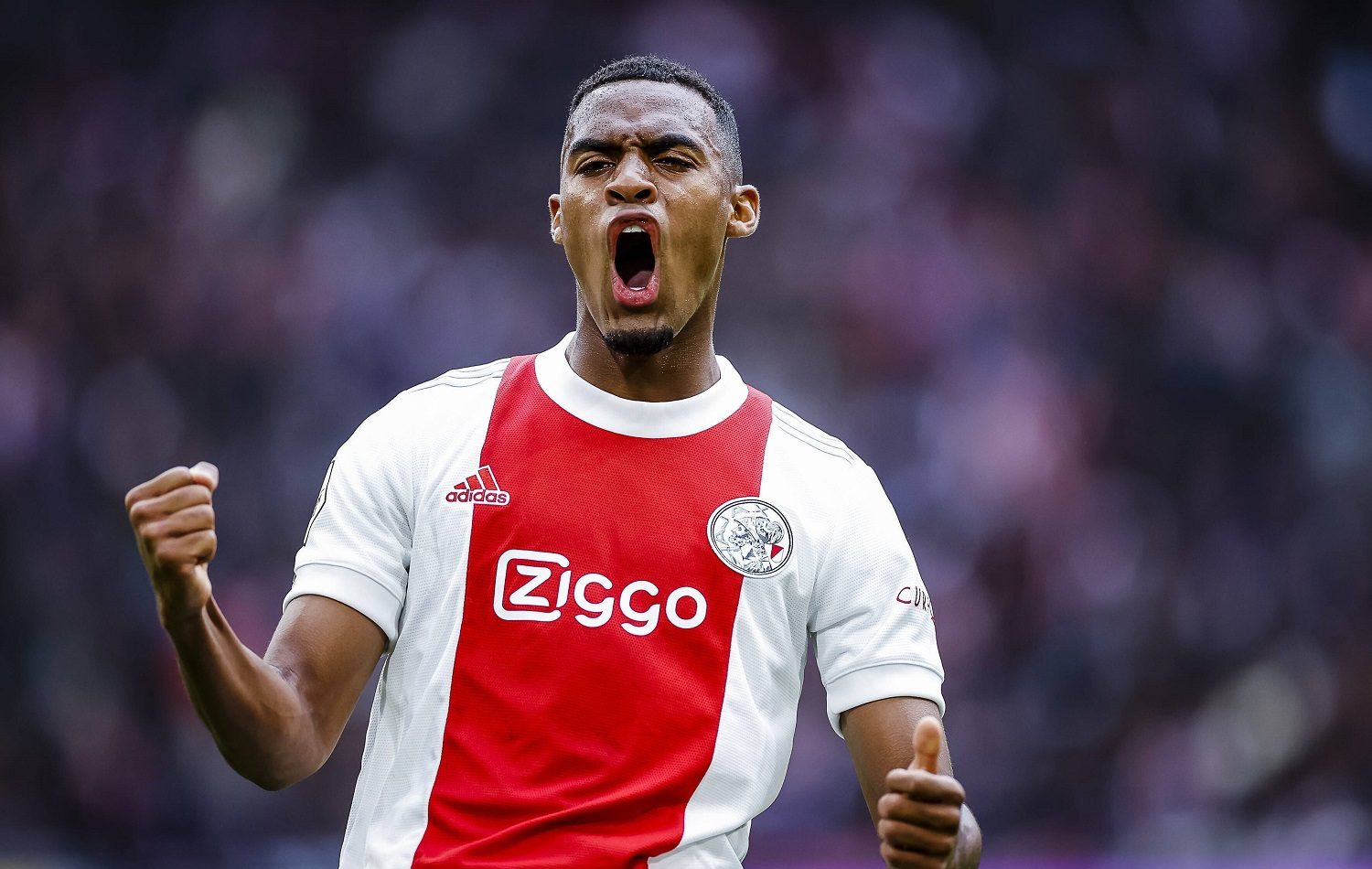 The next Ajax Amsterdam talent is on the way, after the announcement of Noussair Mazraoui, the club is now close to announcing the newest Bayern Munich player, Ryan Gravenberch.

The transfer saga around Gravenberch is slowly but surely coming to an end. Bayern have recently publicly hinted several times that they want to sign the 19-year-old Dutchman in the summer. The talks with Ajax Amsterdam have been going on for some time and until now the talks are coming to an end.

Italian transfer insider ‚Gianluca di Marzio‘ confirms that the deal with Ryan Gravenberch is slowly being closed. The agent of Gravenberch, Rafaela Pimenta, is closing the deal to complete the signatures as quickly as possible. The club will pay 20 million euros plus additional bonus fees, although this number is not quite accurate. According to Fabrizio Romano, however, the fee will be 25 million euro plus bonuses.

Gravenberch is regarded as Bayern’s absolute dream player in the midfield and is set to succeed Corentin Tolisso in Bayern’s midfield. The Frenchman is very likely to leave Bayern in the summer.

The youngster will not only be the only reinforcement for the midfield. With Konrad Laimer from RB Leipzig, FC Bayern have already set their sights on another player for the center midfield. Here, too, talks are already underway with the player’s management.