HomeTransfersContract term, salary and transfer fee: All details about the Gravenberch deal
Transfers 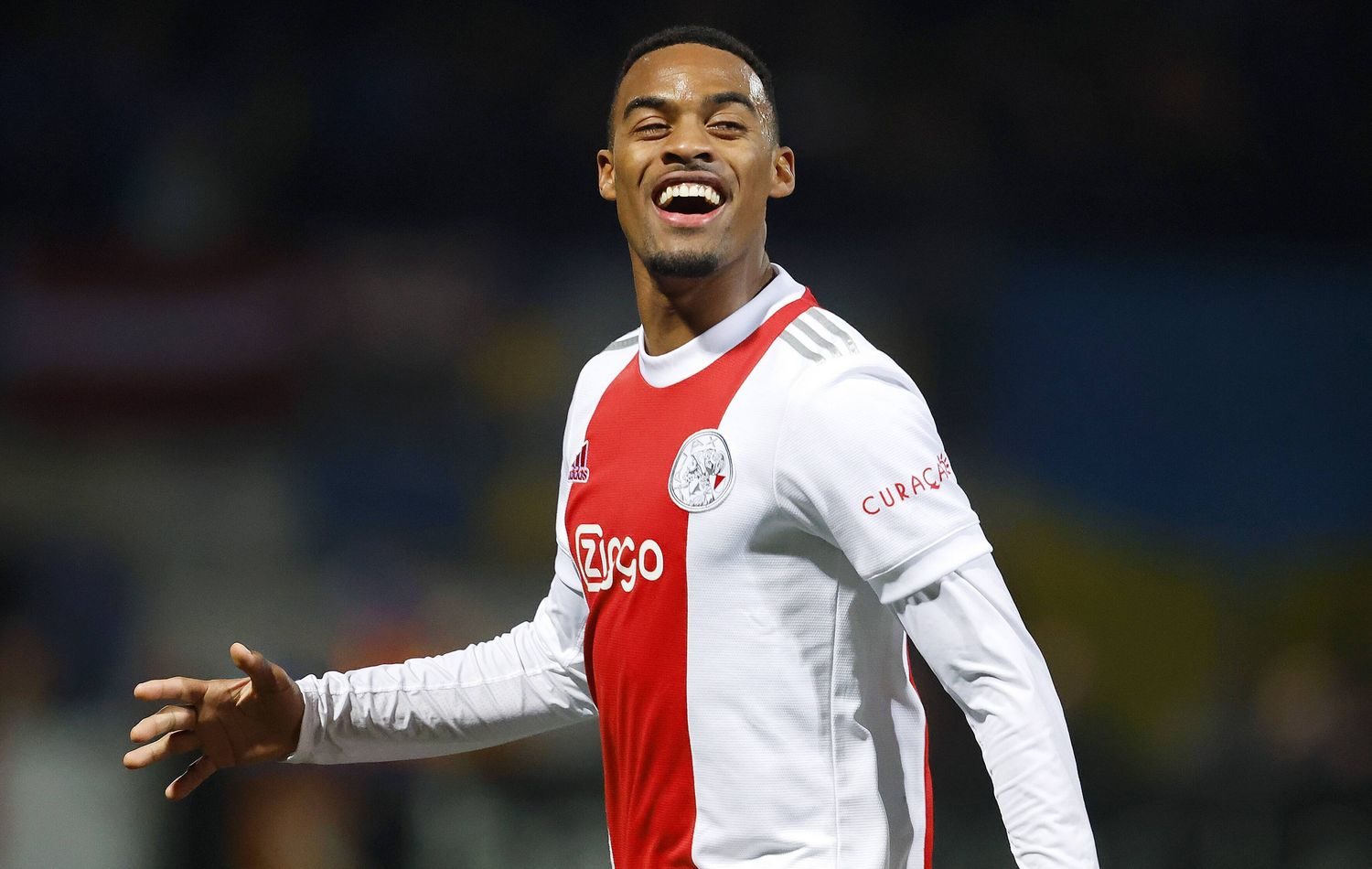 After Noussair Mazraoui, FC Bayern has sealed its next summer transfer. Several media reported on Tuesday that Munich and Ajax had agreed on a change. We’ll give you all the details about the deal.

After „SPORT1“, Ajax insider Mike Verweij has now announced Ryan Gravenberch’s move to Bayern Munich as a „done deal“.  Both clubs have successfully ended the negotiations after three months and found a joint solution on the transfer fee.

According to Vervweij, Bayern will pay Ajax 19 million euros. In addition, a further 5.5 million euros in the form of bonus payments are also expected and Amsterdam will receive 7.5 percent of the fee if the player leaves.

Gravenberch himself has agreed on a 5-year contract with Bayern until 2027. According to reports, he will earn 9 to 10 million euros per season. The 19-year-old Dutchman is currently on vacation and has not yet completed the medical check-up. He will have to complete the medical before signing the contract and announcing the deal.

According to „SPORT1“ information, Bayern want to complete the deal in the next ten days.